New mapping report by the European Audiovisual Observatory - How does Europe define the nationality of a film or TV programme? 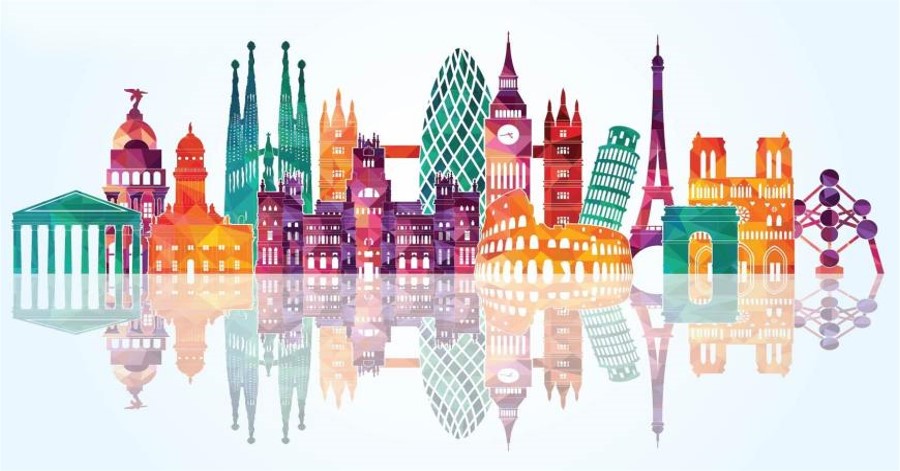 Defining the nationality of a film or indeed of any audiovisual work helps to determine the success and destiny of an audiovisual work even before production starts. The nationality of a production project can open doors to various sources of funding; or close them. And a finished production, defined as European in origin, can claim its right to be included in the various European quotas binding broadcasters and on demand services operating in Europe. So nationality is key for the eligibility both to financing through film funds and for investment and share obligations of public and private AVMS providers. No surprise then that the impact of a correct definition of the nationality of an audiovisual work is significant and that the heterogeneity of existing standards may sometimes make the exercise complex.

High time for the European Audiovisual Observatory, part of the Council of Europe in Strasbourg, to carry out one of its unique mapping exercises and provide a complete picture of the rules defining the nationality of an audiovisual work in Europe. This landmark study was undertaken at the request of the European Commission in collaboration with a group of national experts.

The authors kick off by referring to the Audiovisual Media Services Directive (AVMSD) as the pivotal European legal text defining the rules on what constitutes an audiovisual work, the rules on nationality and the consequences of nationality. This is the text which, in its latest version, stipulates that broadcasters in Europe must reserve a majority of their programming time for European works and that on demand services must include at least 30% of European works in their catalogues. However, discrepancies may arise as each country applies the AVMSD differently resulting in different national practices, with the possibility of even going beyond the prescriptions of the Directive by adopting stricter or more detailed rules. In their comparative overview of the various legal conditions concerning nationality in EU, the authors refer to the 28 member states of the European Union before the withdrawal of the United Kingdom from the EU and compare and contrast the various national approaches on questions such as reporting on the compliance with the rules on nationality, co-production and European works and indeed the tricky question of correctly labelling a work as being European using the correct metadata.

The report then moves on to look at the opinions of industry players on the challenges concerning the nationality of audiovisual works and the various tools at their disposal. The Observatory’s research team questioned key players such as broadcasters and VOD services, and the answers gathered reveal the complexity of the nationality question for the industries. One of the biggest stumbling blocks appears to be access to reliable data on a work’s nationality for broadcasters or VOD platforms intending to show the film or programme in question. Normally the rightsholder should provide this information and indeed the European nationality of a work often features in the contractual agreement between the broadcaster and the rightsholder granting broadcast rights. As source material, some industry players take recourse to databases such as IMDB or the databases of national film centers in order to establish a film’s nationality. A film’s ISAN or EIDR identifier can also provide a means of determining its nationality, but with the limitation of not being necessarily 100% accurate as the information is entered by the registrant and is checked only to a certain extent. In the absence of a standardised assessment of the nationality of a work, the industry uses what is available, which sometimes makes the exercise very complicated.

This mapping report then provides national legal summaries on the 27 EU member countries plus the UK. Each country profile follows the same model, providing information on the definition of a work, the national application of the AVMSD conditions, the national framework and envisaged changes, the issue of labeling a work and the way in which data is compiled on national level.

The report concludes that there is a real need being voiced by the various industries for a pan-European database providing reliable and harmonized information on the nationality of audiovisual works in Europe. Current standards of defining nationality lack a common approach. The same may be said of the various metadata requires to tag a work as ‘European’, thus making it eligible to be included in broadcasting and VOD quotas.

Read-Download below the Report: 'Mapping of the regulation and assessment of the nationality of European audiovisual works'

European Audiovisual Observatory publishes a new report on the production and circulation of European high-end fiction series.
back to top