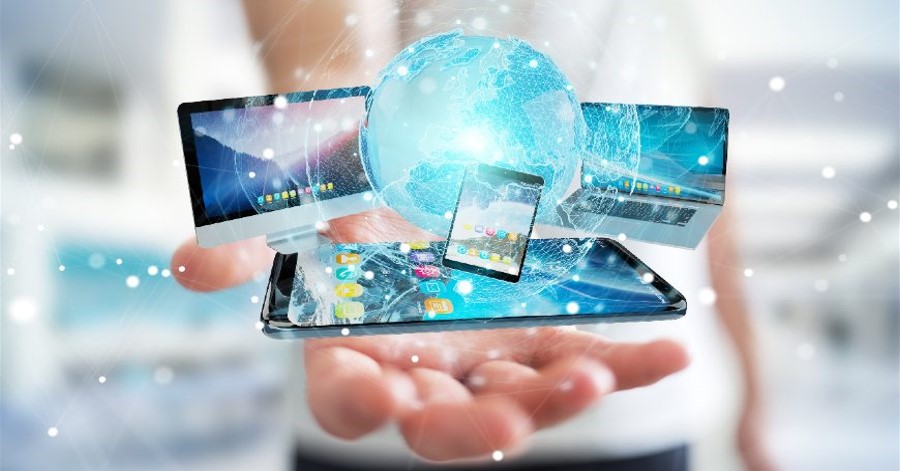 In 2019, the European Commission launched the process for the adoption of new media legislation: the so-called Digital Services Act package (DSA). This package comprises two new regulation proposals – the Digital Services Act (DSA) and the Digital Markets Act (DMA). Both were published on 15 December 2020 and aim at modernising the current legal framework for digital services. In the first half of 2021 and at a key point in the discussions on this new legislative framework, the European Audiovisual Observatory organised a series of five webinars dealing with topics directly affected by this new proposed legislation. Now, in the second half of 2021, the Strasbourg-based Observatory, part of the Council of Europe, presents a new report drawing partly on the substance of these webinars: Unravelling the Digital Services Package.

This new report is divided into two main areas: one focusing on the DSA and the other on the DMA, each of them divided in two parts.

The general introductory chapter one takes a fond look back at the first teetering steps of online content, tracing the emergence of new European legislation to accompany this brave new world of online content.

Chapter two focuses on the intricacies of regulating speech in social media and the role that the DSA may play in this regard. The authors tackle subjects such as the DSA’s interplay with the existing E-Commerce Directive, the DSA’s effects on areas such as notice and action mechanisms of social media platforms (serving to warn offenders and then take down content), own-initiative investigations, and potentially problematic interpretation of parts of the new DSA.

Chapter three drills down into regulating the moderation of illegal online content. Key subject areas of illegal content such as hate speech, child sexual abuse related material and terrorist messages are explored as well as the DSA’s provisions to deal with the regulation of these categories of content. This chapter also explores the DSA’s four different defined categories of intermediary services which are classed by size with the accompanying rules for content moderation becoming stricter and more numerous as the platforms get bigger.

Chapter four examines the DSA’s approach to disinformation. The authors kick off by examining the ever-changing definitions of disinformation and also the inextricably linked question of freedom of speech as defined by and enshrined in the work of the Council of Europe, for example. They examine the DSA’s “risk-based approach to disinformation” (ie the societal risks and threats raised by the content in question). They also look at the provisions in the DSA aimed at mitigating such risks and allowing a degree of oversight and transparency.

Chapter five throws a spotlight on copyright issues. This chapter zooms in on article 17 of the Directive on Copyright in the Single Market (DSM) which essentially deals with the removal of illegally posted and copyright protected content from online sharing platforms. Article 17 seeks to balance copyright protection with users’ rights to freedom of expression and information. Interestingly, the Polish government is of the opinion that it includes too much of the former and not enough of the latter and have formally challenged this article. The case is still pending. The authors of this chapter also examine the interplay between the article 17 and the DSA.

Chapter six analyses the DMA’s provisions concerning gatekeepers, fairness and transparency in an online environment. This chapter provides a useful ‘in a nutshell’ round-up of the scope and application of the DMA. The author also focuses on the defining criteria for gatekeepers according to the DMA and the specific “dos and don’ts” for media players defined as such. The author of this chapter concludes that the DMA is proof that the European Union is not willing to leave issues in the most relevant markets for businesses and citizens alike in our digital world unaddressed.

Chapter seven focuses on the economics of gatekeeping in the audiovisual sector and provides insights about competition and regulation.

Chapter eight rounds up with a summary of the five DSA webinars organized by the Observatory in the first half of this year.

A state-of-the-art analysis of how European media legislation proposes to deal with the challenges of regulating online content and those who provide digital services – in the shape of the Digital Services Act Package.

The European Audiovisual Observatory Publishes a New Report On Media Ownership in Europe.

European Audiovisual Observatory: What are the challenges and chances offered by Artificial Intelligence to the audiovisual sector?
back to top