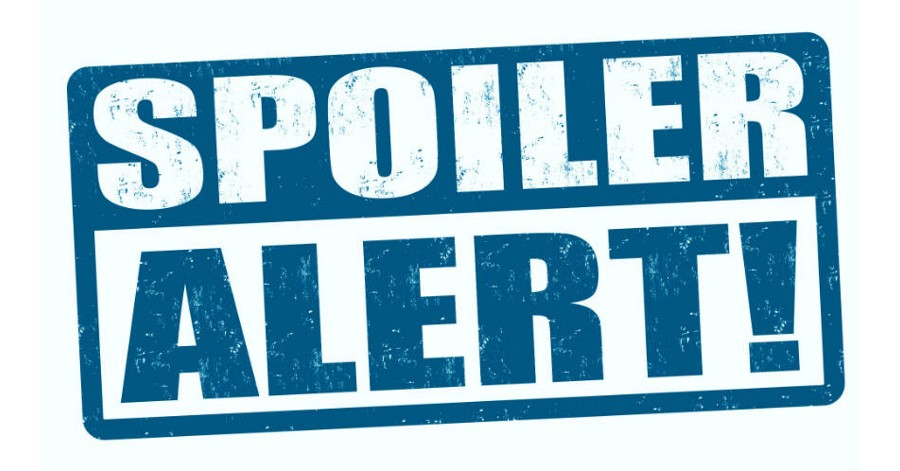 The European Audiovisual Observatory has just published a new edition of its new Report on the Production of European TV Fiction during MIPTV.

This brand-new report: “Audiovisual fiction production in Europe - 2020 figures” has just been published by the European Audiovisual Observatory, part of the Council of Europe in Strasbourg. The report analyses the volume, formats, origin, commissioners and producers of original European TV films and TV series released on TV and SVOD between 2015 and 2020.

Daily soaps account for 9% of seasons but 60% of hours produced and suffered from COVID-caused interruption of shooting. Meanwhile, shorter formats kept on growing, although at a slower pace. Figures also suggest a downward trend for TV films, maybe hinting at a substitution of the production of TV films by TV series. 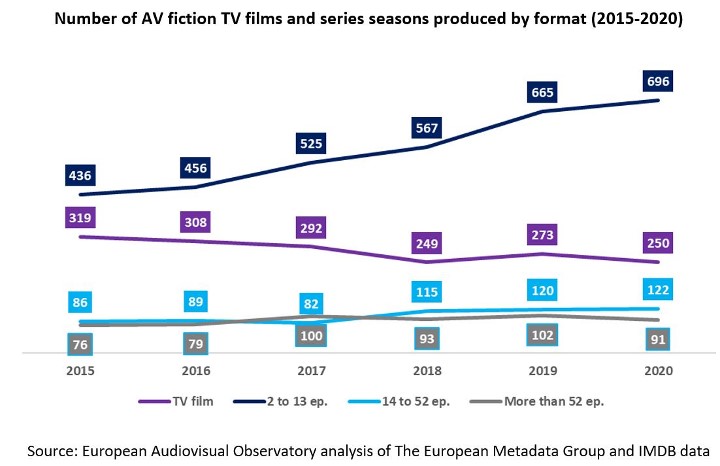 Germany, the United Kingdom and France produce the most seasons

Germany is the leading fiction production country in Europe by number of TV seasons and TV films produced. But the United Kingdom is the leading producer of a 2-to-13-episode seasons. And figures suggest a production boom in Spain and in Scandinavian countries. 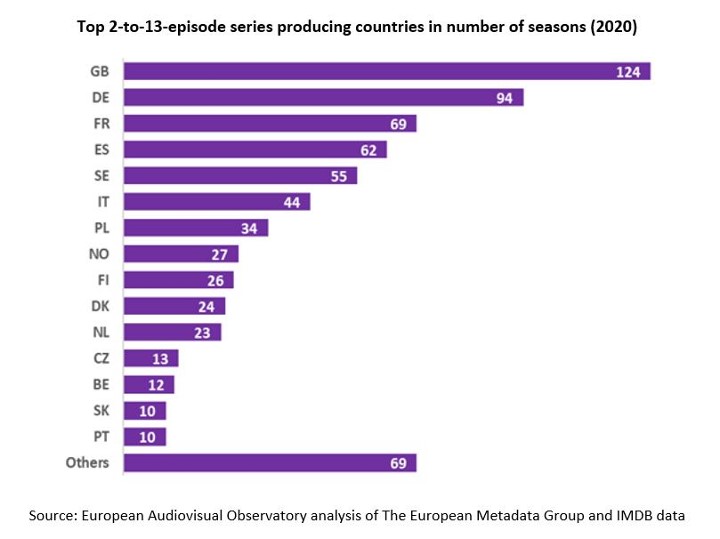 Impressive turnover of writers and directors.

48% of screenwriters and 42% of directors were active in only one year between 2015 and 2020. Therefore, on average, a writer wrote, and a director directed only about 2 episode per year (excluding more-than-52-episode seasons). 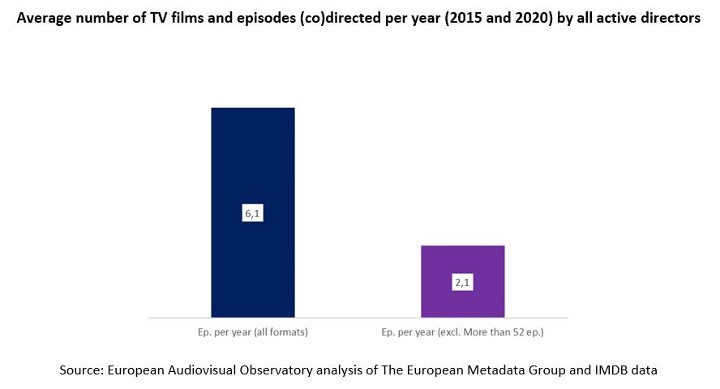 The European Audiovisual Observatory Publishes a New Report On Media Ownership in Europe.

European Audiovisual Observatory: What are the challenges and chances offered by Artificial Intelligence to the audiovisual sector?
back to top