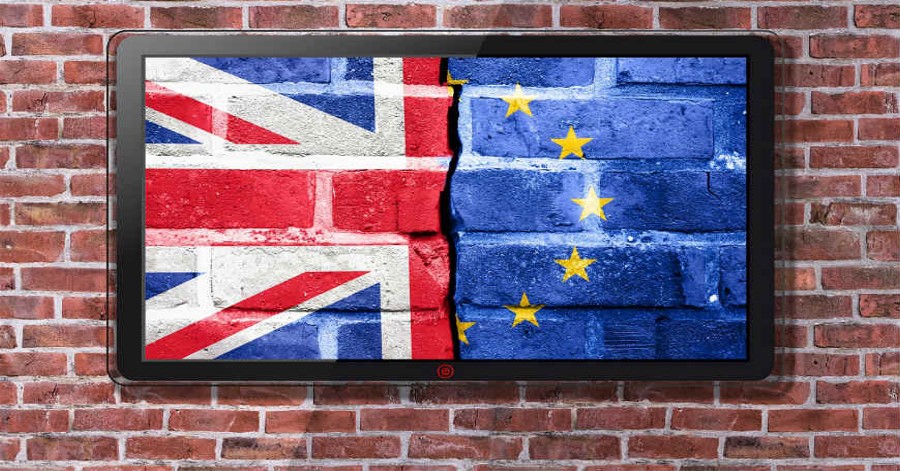 What are the new post-Brexit rules concerning the UK and the EU in the audiovisual field?

Following the withdrawal of the UK from the European Union on 31 January 2020, negotiations for a basic agreement between the two parties resulted in the so-called EU-UK Trade and Cooperation Agreement (TCA) signed on 24 December 2020. Since 1 January 2021, the TCA has been applied provisionally (waiting for the EP and European Council’s final approval). But what does this mean in practice?

The European Audiovisual Observatory has just released a report entitled Post-Brexit rules for the European audiovisual sector. The report is authored by Francisco Javier Cabrera Blázquez, Senior Legal Analyst within the Observatory’s Department for Legal Information.

The report kicks off by explaining that trade relations between the UK and the EU are now governed by the so-called Trade and Cooperation Agreement (TCA). Importantly, the EU state aid rules no longer applies to the UK and the TCA chapter on subsidy control explicitly excludes subsidies related to the audiovisual sector from its scope.

The report then examines the rules for one of the key aspects of cooperation between the UK and the EU: movement of people and goods. This has been a major concern for film and television professionals from all countries, hoping that the post-Brexit rules will not raise obstacles to film shoots and the necessary ease of travelling. Significantly, EU creative workers (such as film crew members) moving to the UK for temporary work must now adhere to the tier 5 visa system and thus obtain a certificate of sponsorship from a licensed employer beforehand.

Moving on to state aid, the author stipulates that, although the UK has lost direct access to the Creative Europe Programme, many international training courses and industry initiatives funded by Creative Europe will remain open to UK participants under its new programme running from 2021 to 2027. In addition, the UK government has promised the delivery of a Global Screen Fund, worth GBP 7m for 2021/22. Importantly, as the EU state aid rules no longer apply to the UK and the TCA chapter on subsidy control explicitly excludes subsidies related to the audiovisual sector from its scope, it’s the World Trade Organisation (WTO) agreement on subsidies which will remain relevant in the UK.

Rounding off with another major theme, intellectual property, the report outlines the new framework concerning different areas such as: cable retransmission, satellite broadcasting and cross-border portability of online content services, for example.

All in all a very valuable snapshot analysis of the post-Brexit audiovisual landscape in Europe.

New mapping report by the European Audiovisual Observatory - How does Europe define the nationality of a film or TV programme?
back to top