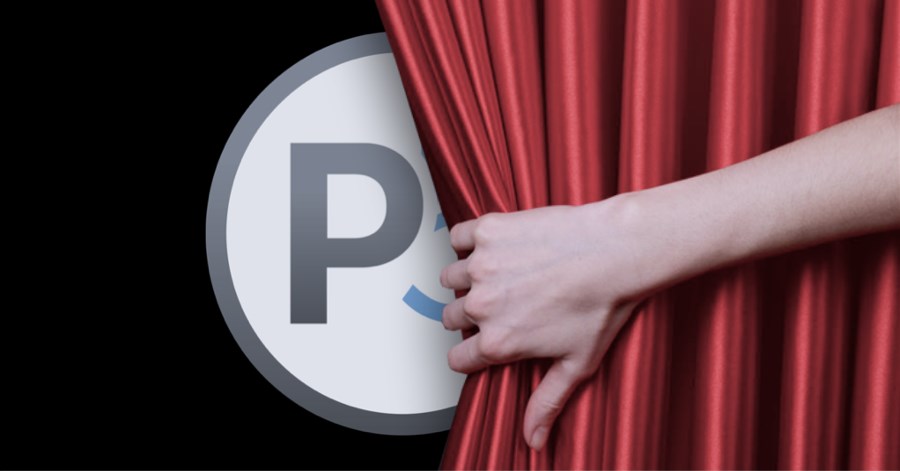 Munich/Las Vegas, 16 March 2019 – At NAB Show 2019, Archiware delivers a preview of the upcoming version of the Archiware P5 data management software suite. Version 6, to be released mid-2019, is based on state-of-the-art underlying technology to make it future-proof. The user interface receives a design overhaul including a dark mode and beautiful new icons.

Archiware is proud to be hosting California-based shared production storage experts LumaForge at the Archiware booth SL15416 in South Lower Hall. LumaForge staff will be on hand to demonstrate the flexible Jellyfish product line. Jellyfish shared storage is compatible with Archiware P5 to allow archive, backup and cloning of media files for comprehensive data security at any stage of a production.

In collaboration with partner QNAP Systems, Archiware showcases the only direct-to-LTO Archive from a QNAP NAS device. With the QNAP NAS serving as Archiware P5 server, this setup allows backup and archiving from QNAP to LTO tape, a fast and cost-effective solution for maximum data protection. Archiware P5 is available on the QNAP App store for quick and easy download and installation.

There are two new integrations with Media Asset Management systems, to be seen on the booths of Archiware partners EditShare (SL8016) and Lesspain Software (SL11109). For both EditShare’s Flow and Lesspain’s KYNO, Archiware P5 Archive serves as the archive backend and facilitates the use of LTO Tape as a storage option for finalized projects. 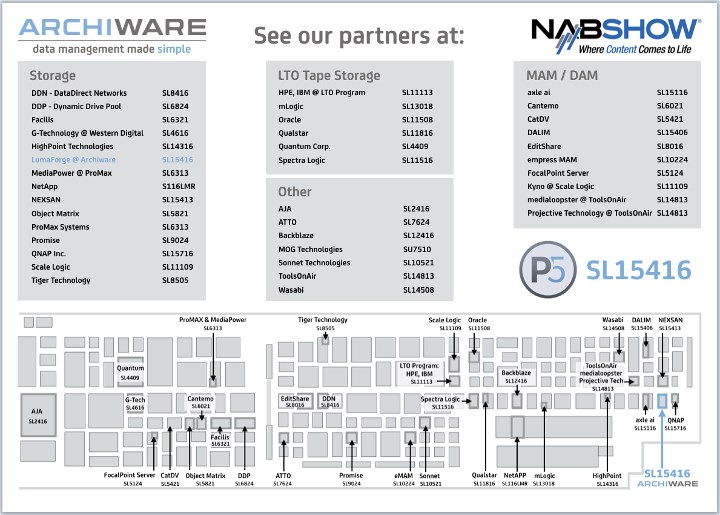