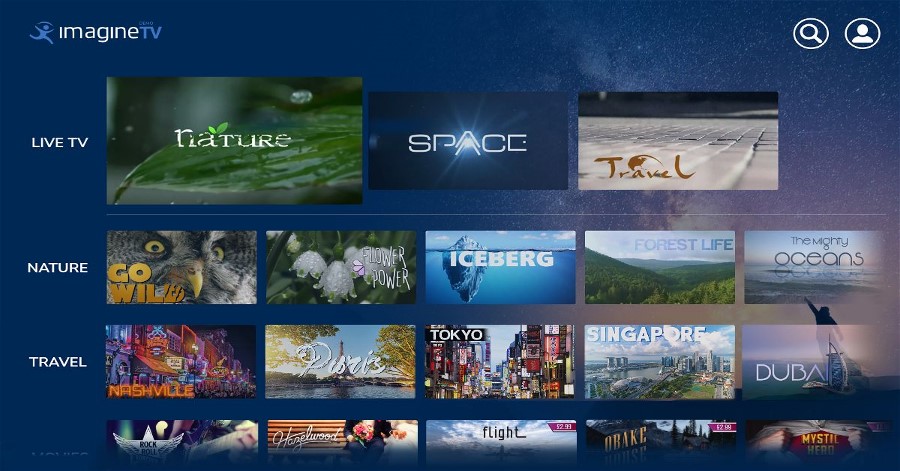 The result is more revenue, higher eCPM prices and improved fill rates, as well as a great advertiser and viewer experience.

“Digital video advertising is growing rapidly, by as much as 50% according to some sources,” says Brad Herman, senior vice president, product, at Imagine Communications. “But we don’t think that the monetization is as effective or safe as it has been for linear TV.”

Viewers and advertisers desire a quality, linear-like advertising experience across all video platforms and devices; however, brand rules, such as frequency or competitive separation, are often not enforced on OTT platforms. SureFire enables common, broadcast advertising rules across OTT and traditional linear, providing a unified premium ad experience for viewers wherever they consume content.

SureFire operates as a managed cloud service on Amazon Web Services (AWS), so it has flexibility and scale to meet the needs of any media company. Auto-scaling enables SureFire to support millions of ad requests per second, with sub-100ms response times even under heavy load. It uses the advertising industry-standard VAST and VMAP protocols to communicate dynamic ad insertion instructions with AWS Elemental MediaTailor.

“All the projections for advertising suggest that linear television revenues are relatively flat,” Herman adds. “In order to thrive, media companies must find a way of capturing the premium values of linear television and applying it to their digital advertising — maintaining brand values and aggregating audiences across all platforms. SureFire is designed to deliver against these needs.”

The first customer deployments of SureFire are expected in the summer of 2022.