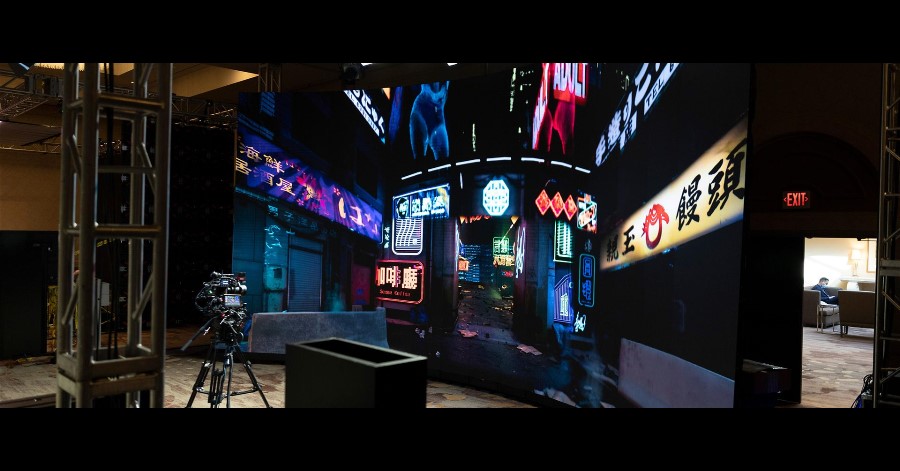 Canadian Society of Cinematographers launched the educational campaign “The Future is Calling” to support national outreach, opportunities, and education for emerging filmmakers. ARRI supports the advancement of technologies and virtual production with combined cash and provision of state-of-the-art equipment

Burbank, May 5, 2022 – ARRI will support the Canadian Society of Cinematographers’ (CSC) “The Future is Calling” campaign with a contribution of CA$300,000. The $3.75 million campaign, launched in November, will support a national outreach, education, internship, and online educational program to break down barriers marginalized communities face in accessing jobs in the film and television industry. The campaign has received support from the industry, government, and philanthropic funders. More than half the goal has been pledged to date.

ARRI’s contribution will be directed towards advancing technologies and virtual production. “ARRI wants to ensure equal access to the technology that will dominate the industry’s future,” says Glenn Kennel, President & CEO of ARRI Inc. “We look forward to partnering with the members of the Canadian Society of Cinematographers who understand the specific training necessary to work on advanced virtual production sets and are in a uniquely suited position to develop a series of advancing technology workshops that can be delivered across the country in person and across the world online.”

The technology used by cinematographers is developing at a rapid pace. “Ever since the shift from silents to talkies, from black-and-white to Technicolor, from hand-painted sets to CGI, this industry has been about innovation,” says Paul Bronfman, chair of “The Future is Calling” campaign. “And we are thrilled to have ARRI making a significant contribution to ensure both emerging cinematographers and current cinematographers have access to learning about virtual production.

ARRI’s partnership with the CSC will be a combined cash contribution to advancing technology efforts and provision of state-of-the-art equipment to be used in virtual production training. “We can see that the CSC is on the move in Canada and understand that the totality of the work they are doing can benefit emerging cinematographers around the globe,” says Kennel. “We are pleased to be able to support these efforts.”