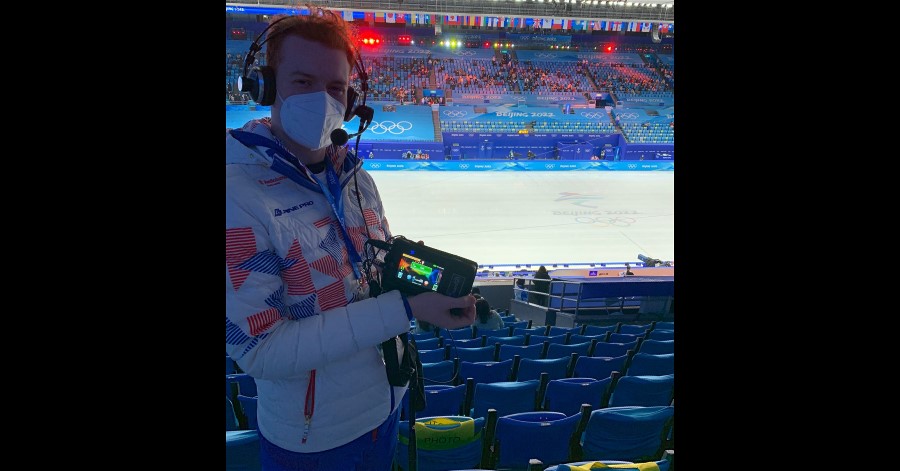 Czech Radio regularly pays maximum attention to events at the Olympic Games and therefore sent a large team of sports reporters, commentators and technicians to the Winter Olympics in Beijing. Prodys Quantum codecs were used to ensure live broadcasts and inputs, which, thanks to their capabilities, completely met the requirements for "sports equipment" for such a large-scale event.

A 13-member team went to the Beijing Winter Olympics with a total of 17 codecs at their disposal. The center of our radio broadcast was a studio built in ZBC (Zhangjiakou Broadcasting Centre), where 5 Prodys Quantum Lite ST codecs with a fixed Internet connection (20 Mbit/s) were installed. Four of these codecs were used for receiving and connecting with reporters at the ZH sports grounds both in Beijing and in other areas, the fifth codec was actually permanently connected to Prague and it thus provided the main broadcasting route along which most of the transmissions and news summaries went. 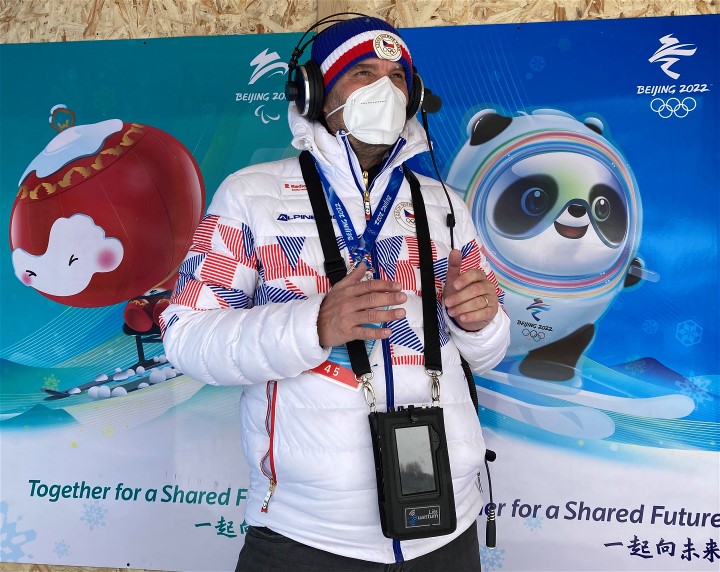 Individual sports reporters and commentators used Prodys Quantum Lite mobile codecs  (9 pieces in total), which were equipped with two SIM cards and, if possible, fixed internet was also used at commentary stations. Of these codecs, the reporters connected mostly to the studio in ZBC, but in some cases also directly to Prague to the stations Radiožurnál or Radiožurnál Sport. Codec actually only needs some Internet connection for its function (it combines mobile data via SIM and fixed connection) and the destination address of the receiving codec on the other side of the connection,  it is therefore a universal device with the possibility of using practically anywhere. At the same time, the codec can also be used as a recorder and the recorded material can then be further processed or used for broadcasting at the entrance.

Two other of these codecs were also available within sports teams in the Olympic Village (where there were limited opportunities for direct communication between reporters and athletes) and were used to film and broadcast interviews with athletes who also taught them to control them. Another codec was used by a foreign correspondent in Beijing, who also dealt with other not only sports attractions within the events. 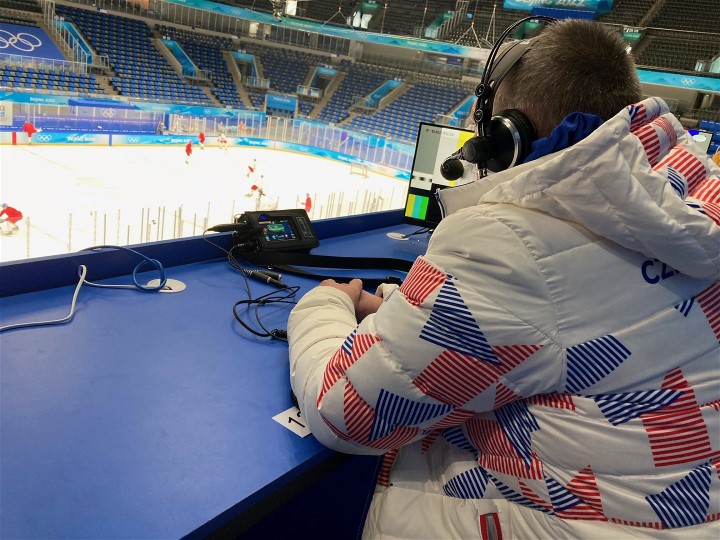 "At the beginning of the Games, we were worried about the Internet connection, but everything worked extremely well and reliably. In the Zhangjiakou area, where we had a base and a main broadcast studio, there was great data coverage, SIM cards in the codecs never had a signal lower than 90%. Through codecs, we could safely broadcast long live transmissions from commentator positions, if, for example, there was a worse data signal via SIM cards in  a hockey game, we ensured a data connection via cable. We tried to be gentle with codecs even in frosty conditions, but there were no major problems, so even in -20 degrees Celsius we were able to safely cover all the radio broadcasts we had planned," said Miroslav Bureš, head of the sports department of ČRo and head of the radio team.

All codecs have been registered in the Prodys Control Plus control system, which allows remote monitoring, control and control of codecs and maintains an overall overview of ongoing connections and other active codecs.

All Prodys Quantum devices worked very reliably and without problems even in these difficult climatic conditions, the sound quality and reliability of transmissions was very good. Thanks to this equipment, reporters were essentially independent within the sports grounds and could broadcast at any time as needed. 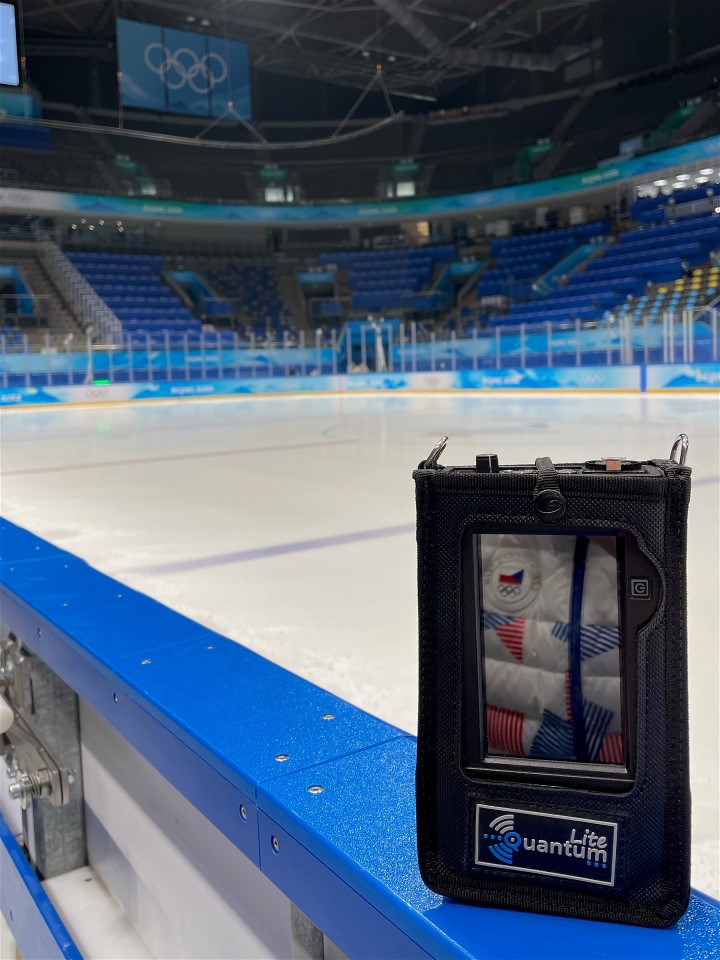 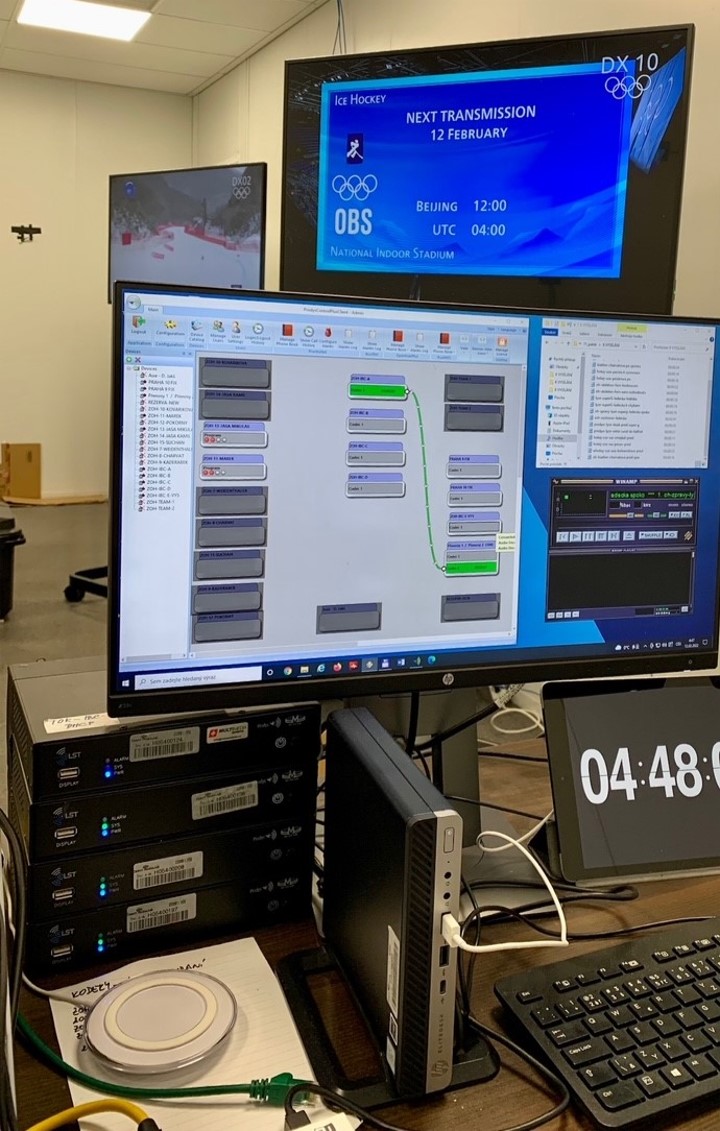 All Prodys material has been provided by the Prodys distributor for the Czech Republic and Slovakia MULTIMEDIA SYSTEMS. More information at This email address is being protected from spambots. You need JavaScript enabled to view it.

Prodys Codecs under the volcano.

Prodys: Quantum Lite, Ready to Go Back to the Streets.

Prodys: Reliable Video Links with Ikusnet2 ST.
back to top