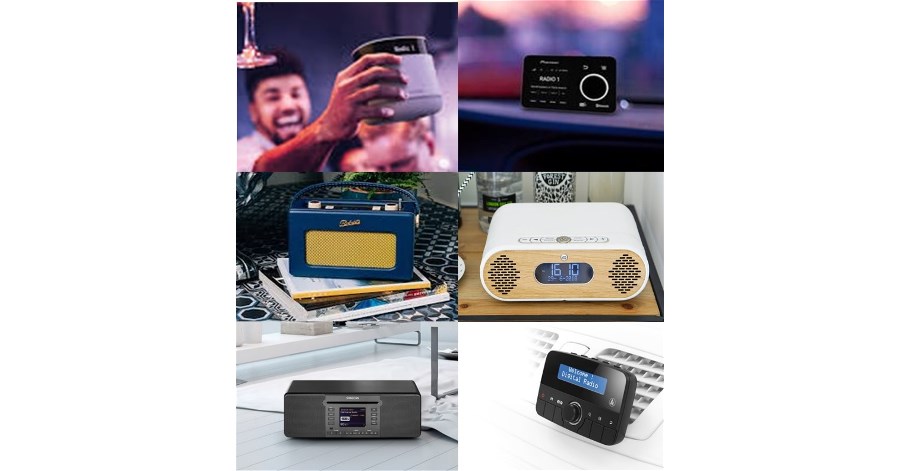 WorldDAB’s latest market report reveals that by the end of Q2 2019, over 82 million consumer and automotive DAB/DAB+ receivers had been sold in Europe and Asia Pacific – up from 71 million one year earlier.

DAB is now firmly established as the core future platform for radio in Europe – a position underlined by a number of recent regulatory initiatives.

On a pan-European level, the European Electronic Communications Code (EECC), adopted in December 2018, requires all new car radios in the EU to be capable of receiving digital terrestrial radio by the end of 2020. Italy and France already have legislation in place to ensure that they comply with the directive in 2020, with their respective regulations also covering consumer receivers. More recently, Germany amended its Telecoms law to be in line with the EECC, and starting from 21st December 2020, all new car radios and consumer receivers capable of displaying a station’s name will be required to have digital capabilities.

Key findings from the WorldDAB report include:
• Over 40 million receivers have been sold in the UK, with 65% of households having at least one DAB receiver
• Over 14 million receivers have been sold in Germany, with 23% of German households owning at least one DAB receiver
• In Switzerland, 65% of all radio listening is via digital platforms, and 35% of all listening is on DAB+. Switzerland has also confirmed digital switchover will take place no later than the end of 2024
• Italy, France, Netherlands and Belgium all show positive signs of growth in the last year
• In Norway, following its digital switchover in 2017, radio listening is now back to similar levels as achieved in 2016
• In Australia, 73% of new cars are now sold with DAB+, up from 60% in 2018. The commercial radio industry has also launched the largest consumer-focused DAB+ campaign since regular services launched in Australia 10 years ago
DAB is also seeing significant activity across Africa, Asia and the Middle East. The infographic details the rollout status in 24 emerging markets including information on trials and population coverage.

“2019 has been an exceptional year for DAB+ radio. By mandating digital terrestrial capabilities in all new car radios, the European Electronic Communications Code is transforming the European radio landscape. This year we have seen DAB+ launches in Austria and Sweden, and next year France will launch national DAB+. In the Asia Pacific region, Australia is seeing its highest ever levels of DAB+ in new cars, and Tunisia is the first country in Africa to launch regular DAB+ services”, commented WorldDAB President Patrick Hannon. “A record 12 million DAB receivers were sold worldwide in the last twelve months, and we expect this figure to grow in 2020 as DAB+ uptake continues to rise.”

DAB+ radio: as standard in new European cars.
back to top