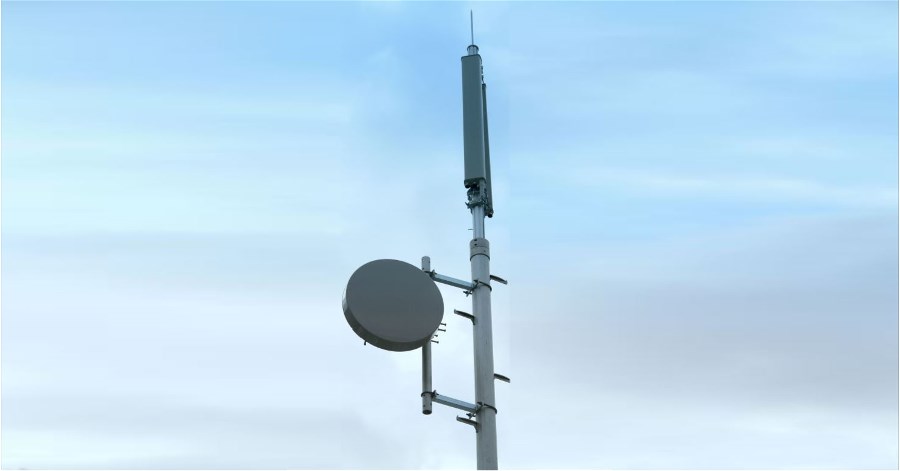 The World Radiocommunication Conference 2019 (WRC-19) has closed with positive results for the EBU community, thanks to concerted action taken by the EBU together with its Members and partners.

The conference voted in line with two key EBU positions, rejecting an initiative to set the next WRC’s agenda in a way that would favour an allocation of UHF spectrum to mobile, and protecting a section of the C-Band spectrum that is currently used by broadcasters. The EBU community also successfully positioned itself to represent Members’ interest in the international study groups that will be preparing the ground for the next WRC in 2023.

World Radiocommunication Conferences are organized by the International Telecommunication Union, a UN body, and held every 3 to 4 years. The conferences globally coordinate the use of available spectrum and have a direct bearing on national policies in the domain. Every WRC also sets the agenda for the next, and with it the direction taken by study groups in the interim. WRC-19 was held from 28 October to 22 November in Sharm el Sheikh, Egypt, and attended by 3400 delegates.

Agenda items that set the course for WRC-23.

The most critical topic for EBU Members at this WRC was that of UHF spectrum, which many media organizations use for Digital Terrestrial Television (DTT) broadcasts, but which is also the most suitable spectrum for possible deployments of 5G broadcast systems. The conference opted for a neutral review of the UHF spectrum in 2023, in line with the EBU position, and resisted attempts by some countries to make this agenda item specifically about a further allocation of UHF tranches to mobile networks.

Furthermore, the EBU community succeeded to convince the WRC-23 preparatory meeting to assign the relevant studies on the UHF topic to the ITU study group on broadcasting – a group that receives strong input from EBU Technology & Innovation engineers and EBU Members. This was possible thanks to rapid and concerted action by the EBU community that allowed it to gather supporting signatures from 58 countries in Europe, the Middle-East, Africa and parts of Asia, within 48 hours.

Another important objective for the EBU was to preserve the upper part of the C-Band, a frequency range that is often used for satellite contribution links, including those of the Eurovision network, and by many EBU Members for the distribution of their international channels to America, Asia and Africa. In line with the EBU’s objective, the conference decided not to make this spectrum one of the candidates for further allocations to mobile services at WRC-23.

The conference decided, unexpectedly, to commence studies on the potential use of a number of bands for fixed wireless broadband IMT (International Mobile Telecommunication) technologies. One of the bands to be studied is the Ku-band, specifically the range between 10.7 to 11.7 GHz, which is currently used for direct-to-home reception in many countries. However, the potential opening of the band will not be discussed before 2027, depending on the outcome of the studies in the years leading up to WRC-23.

Early Commercial 6G Deployments Could Start as Early as 2028, Standards Expected in 2026.

EBU launches best practice group on HbbTV and DVB-I.
back to top