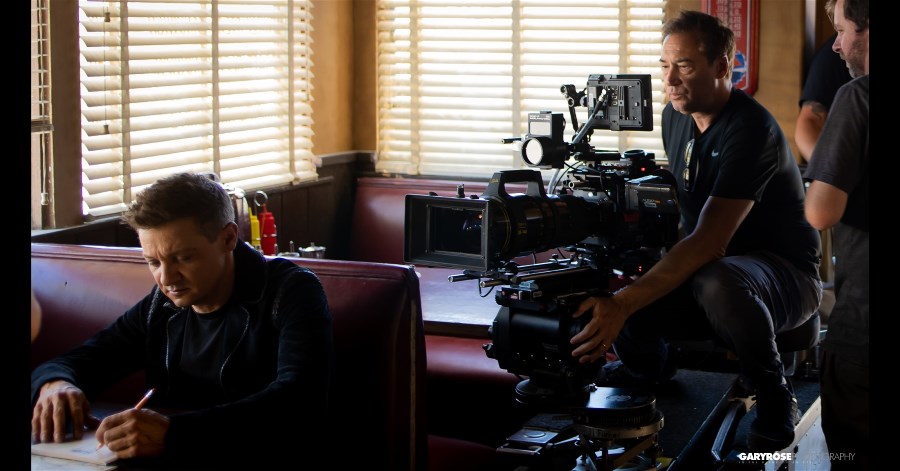 Leicester, UK – 23 July 2019 - Jordan Levy, veteran commercial Director of Photography, has lensed FCA US’s new “The Summer of Jeep” campaign staring Jeremy Renner, with Cooke Anamorphic/i lenses. The campaign was directed by Levy’s friend and long-time collaborator Jeff Tomsic, with whom he has worked for a decade, and began airing in the US on July 10.

To create the look and style of the campaign, Levy meticulously chose a mixture of modern and old-school tools. For example, when lighting the majority of the interiors, Jordan opted to use tungsten lights instead of LED sources. And one of the first decisions Jordan made with the director was to shoot using Cooke Anamorphic/i lenses. 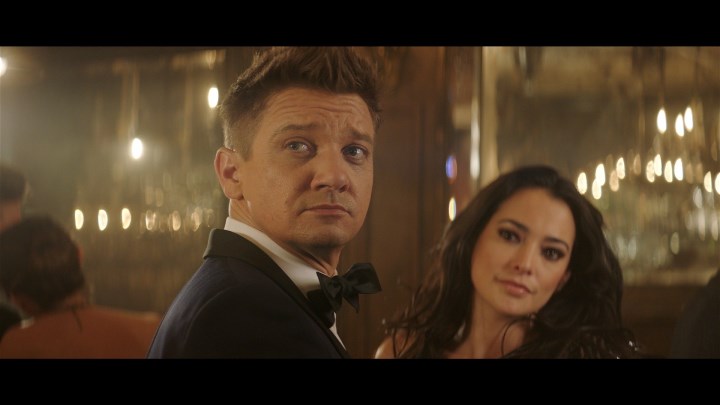 “Jeff and I shot a TV series together the year Cooke released the new Anamorphic/i prime set, and just fell in love with the imagery and look of these lenses,” Levy explained. Levy is well versed in “The Cooke Look®” and cites using Cooke S4/i spherical primes throughout his commercial film career, and then discovering and using re-housed Cooke Speed Panchro sets for vintage looks while shooting digital.

"I was also excited because 20/20 Camera Rentals, the boutique camera house I use in Los Angeles, had just received the brand new Cooke Anamorphic/i 35-140mm zoom that I was hoping to shoot most of ‘the Summer of Jeep’ campaign with, and when discussing the size and weight with its owner, Logan Schneider, I discovered it would also be the perfect lens to be mounted on the vehicles acquired from Pursuit Systems.”

20/20 Camera Rentals provided Levy with two ALEXA Minis and one ALEXA SXT, a full set of 10 Cooke Anamorphic/i’s ranging from 25mm to 300mm, plus the new 35-140mm zoom. Over the course of the week-long shoot, Levy used multiple Pursuit Systems vehicles to be able to capture the driving footage — including a Ford Raptor Pursuit, which he operated himself for all the off-road footage.

The city location was the interior and exterior of Los Angeles clubs Black Rabbit Rose and Madame Siam on Hollywood Blvd. Levy and his crew (headed up by Nick “Sodapop” Franchot as Key Grip and Steve Francis as Gaffer) built a 12x26 foot soft box constructed with truss and eight ARRI SkyPanels, and flew it over Hollywood Blvd. with an 50-foot Gradall lift. Levy also credits his great camera crew for a lot of the b-roll footage, including Jeremiah Pitman, Dennis Noyes, Adam Frisch and Vincent Foeillet, with Chris Geukens as the key First AC managing the department. 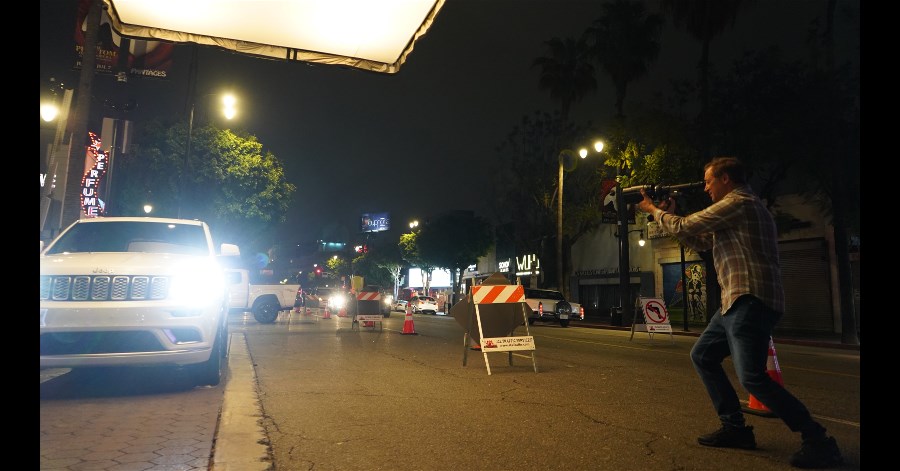 Levy, with director Tomsic, also decided that they wouldn’t do any camera mounts or process trailer work, preferring instead to shoot handheld inside the Jeeps to be more in the style of an independent film. Levy loved working with the Cooke Anamorphic/i 65mm here, with its close focus of about 5.5 inches from the front of the lens. “The ability to cover the action from wide on the talent to then go down to a close up of the interactions with the Jeep’s touchscreen is something normally one would have to use diopters for in standard anamorphic lenses. The 40mm also became a favourite of ours on the shoot, being wide and small enough to be stuffed in the back seat of Jeep Wrangler!” he said.

When asked how, after over 20 years of shooting, he keeps up with the ever changing technology while keeping continuity in the style of his work, Levy responded, “I spend a ton of time researching and experimenting first hand with every new product released until I know not just how to use it, but what capabilities are special and unique for different situations — how to get optimum results. Though the real secret is that my crew is family. I care about them and they care about me; that’s the most important tool in the shed.”