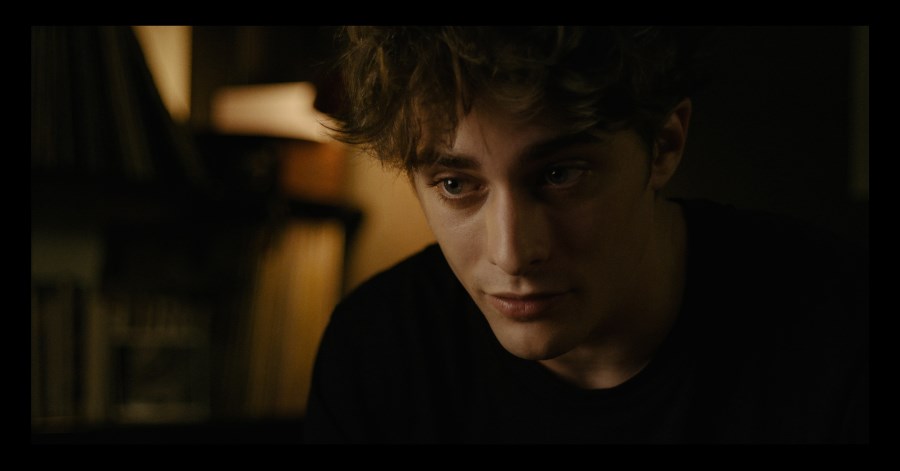 Dolléans and director David Hourrègue have worked together on all four seasons of the show. They shot Seasons 3 and 4 simultaneously, and wanted to reflect the darker storylines in the look of the show, while maintaining a vintage aesthetic.

“The characters of Lucas, who is the focus of Season 3, and Imane in Season 4, both become isolated and lonely. I suggested to David that we use full frame cinematography and its specific thin depth of field for specific moments to emphasise the feeling of loneliness,” Dolléans explained. “We chose the Sony Venice camera paired with Cooke Panchro/i Classic lenses. The high sensitivity of the Sony Venice would be ideal for the many night scenes we had, and it also allowed us to shoot S35 or full frame. We shot Season 3 mainly on S35 and switched to full frame for those specific ‘lonely’ sequences, and around 3/4 of Season 4 was shot full frame.”

With a highly sensitive camera like the Sony Venice, Dolléans quickly realised that, for the vintage look he wanted, he would need to couple the very high resolution of this perfect sensor to very gentle lenses. 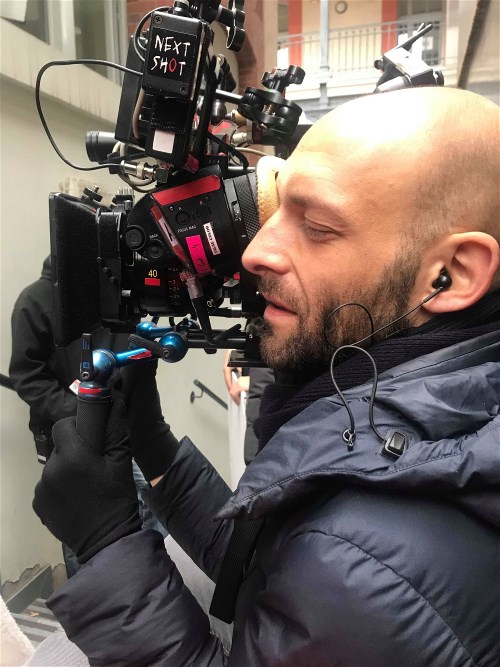 “I tested a variety of lenses, including old Cooke Speed Panchros which give qualities like imperfections on the edges and delicate diffusion on the faces. Coupled with the Venice, they seemed perfect in terms of image rendering,” he said.

However, Dolléans and Hourrègue had made strong artistic and technical choices always to shoot with two cameras, and to use only primes lenses - so they needed two identical sets of prime lenses. This complicated things since Cooke Speed Panchros are often rehoused and mixed between Cooke S3 and older Cooke S2; finding two identical sets of vintage lenses would have been virtually impossible. Dolléans spoke to Didier Grèzes from hire company Nextshot, who suggested he should test the new Cooke Panchro/i Classics series.

“They gave all the characteristics of the old Cooke Speed Panchros with a modern housing similar to that of Cooke S4/i,” Dolléans said. “Then we realised that the Panchro/i Classics cover the full frame from the 50mm, with little vignetting, up to the 100mm, which is great as the 50mm on full frame sensor becomes more a 35mm (equivalent S35) in terms of field of view, enough for most of our wide shots on Skam. You really can isolate actors from the background at T2.2, and the beautiful painterly blurred bokeh of the Cooke Panchro/i Classics is even more pronounced. So, that was the ideal pairing with the Venice, and the perfect tool for this show.”

Dolléans mainly used the 32/40/50/75 mm focal lengths; when shooting full frame he used the 50mm for wide shots and the 100mm for close ups. Nextshot provided the lenses, with help from Emit, Cooke’s distributor in France. 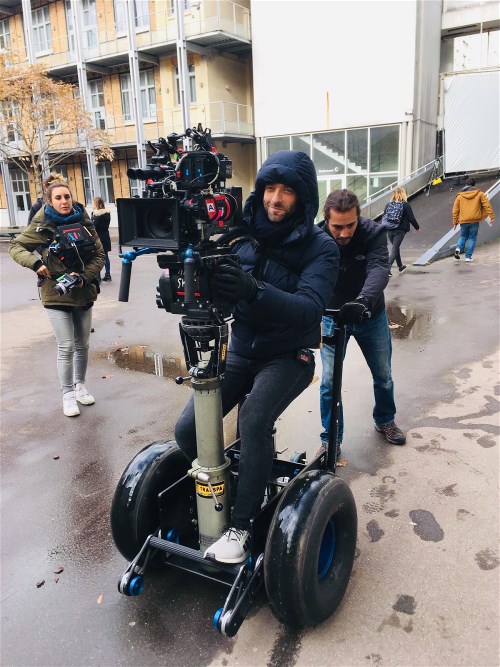 The combination of the Sony Venice and Panchro/i Classic lenses proved to be a winning partnership on this production.

“For me, working with Cooke lenses is like having a brush that delicately polishes the picture,” he said. “The Panchro/i Classics offer a slightly different tone of diffusion into Cooke’s palette, and they were the perfect matches for me on this show. They have the ideal balance between the vintage look, the gentleness for faces, good aperture for night work, and good form factor for camera assistants and operators.”

The University of Salford selects Sony to prepare students for media industry careers.
back to top