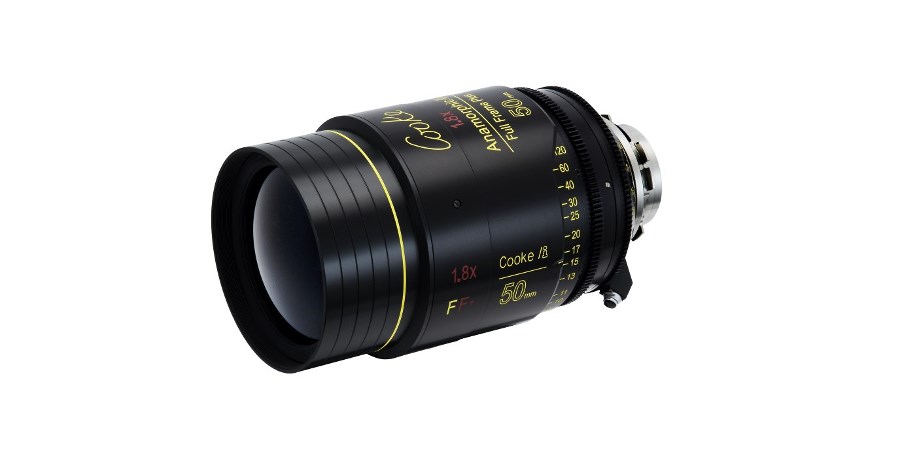 Cooke Anamorphic/i lenses offer a new cinematic look to the upcoming series of BBC One’s Doctor Who. Cinematographer Denis Crossan B.S.C. and director Jamie Childs shot the first episode that set the look and feel for the brand new series, which begins its run on 7 October 2018 on BBC One.

“I had worked with Jamie before on ‘Next of Kin’, we got on really well and I liked his ideas and approach,” said Crossan. “He asked me to shoot the new Doctor Who with him, and suggested we shoot on anamorphic lenses to give it a more filmic look. The reboot of the series provided a great opportunity to push the visuals and style in a different direction.”

Crossan previously used the same ARRI ALEXA and Cooke Anamorphic/i combination on Asher, a feature film he shot in 2017. He had access to the full range of Cooke Anamorphic/i lenses from 25mm to 300mm, which were supplied by Films@59 along with a range of other camera equipment.

“In the past I had used a wide range of anamorphic lenses but was very happy to shoot with the Cooke Anamorphic/i’s again,” he said. “I’ve always liked Cookes, and the Anamorphic/i’s have the same intrinsic feel as the S4/i’s which are sharp and punchy but never too harsh, and the tones blend nicely into each other. The Anamorphic/i’s definitely have those qualities, with the added effect that you can get really nice background falloff and out of focus ellipses on light sources. They don’t give as much flare as other anamorphic lenses and have a cleaner look across the entire frame, which I thought would work well with the material we were shooting, mainly location-based with a lot of night shoots and practical effects.” 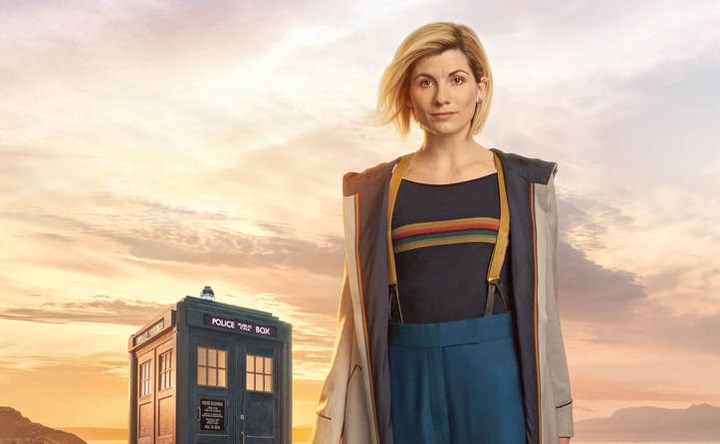 On this production the key aim was to make it exciting, and shooting anamorphically added drama and interest from a framing perspective. “Usually with anamorphics you end up using two or three lenses for the majority of the shoot, and on this we mainly used the 32mm, 50mm and 75mm, and diopters for anything close,” Crossan noted. “With four to five key cast members in almost every scene, the Anamorphic/i’s meant we could place them all within the frame and let the scene play - even 2:1 you have those options, and if you want to make a point you use a big close up.”

The first episode featured a lot of exteriors and night shoots, with some challenging locations. “I liked to throw the background way out of focus – we had great cityscapes with lights in the background, as well as practical sources and effects lighting. Shooting exteriors in October and November, the dampness in the air, especially at night, softened the image and made it slightly more atmospheric. We wanted to capture the adventure/fantasy aspect, but have it rooted in reality,” Crossan concluded.

Crossan and Childs also shot a further episode together, and the ALEXA-Cooke Anamorphic/i combination was used across the whole series to maintain the same look.