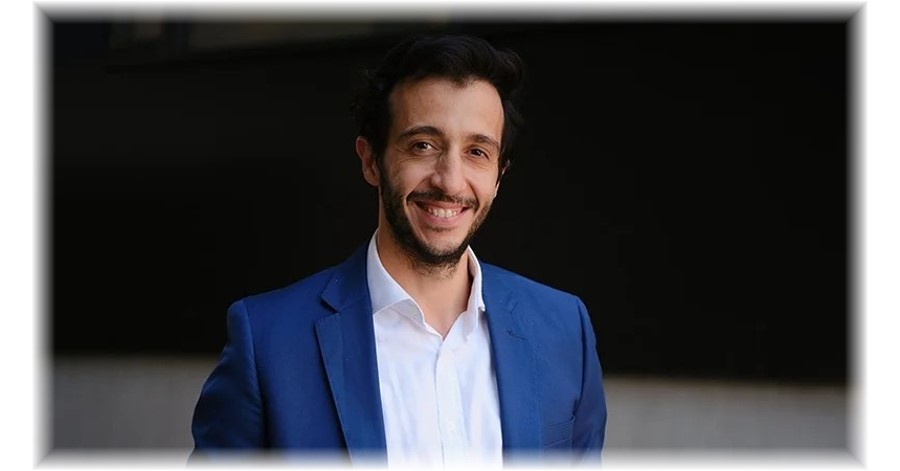 Quique Vivas in his role will be succeeding Victoriya Boklag, who has successfully held the position of Group Vice President Marketing and Media since 2013. Ms. Boklag will focus on her role as Group CEO, further empowering the positioning of United Group as the leading multi-play operator in Southeast Europe while ensuring its strategic growth.

“I’m delighted to welcome Quique Vivas to United Group. He will be responsible for the commercial strategy for residential and business customers and will focus on driving the strong commercial momentum of Group across all eight markets in which we operate. Enabled by innovative products, new technologies and aspiring brands, Quique will further enhance our customer-centric philosophy, ” said United Group Chief Executive Officer Victoriya Boklag.

Quique is a skilled professional with over 17 years of experience in telecommunications. He has marked an impressive track record in the sector, holding various positions in areas such as marketing, sales, digital, brand, operations, and strategy for mobile, fixed and TV – both in B2B and B2C. His professional achievements include playing an important role in promoting Vodafone Group as a provider of integrated services as well as in the digital transformation of its commercial operation. He has also served as Chief Commercial and Strategy Officer in Vodafone Czech and Chief Commercial Officer and Executive Board Member in Vodafone Greece.

The appointment of Quique as the new United Group Vice President Marketing is the next step towards United Group’s future forward accomplishments.

New deal between Nova and NBCUniversal.
back to top