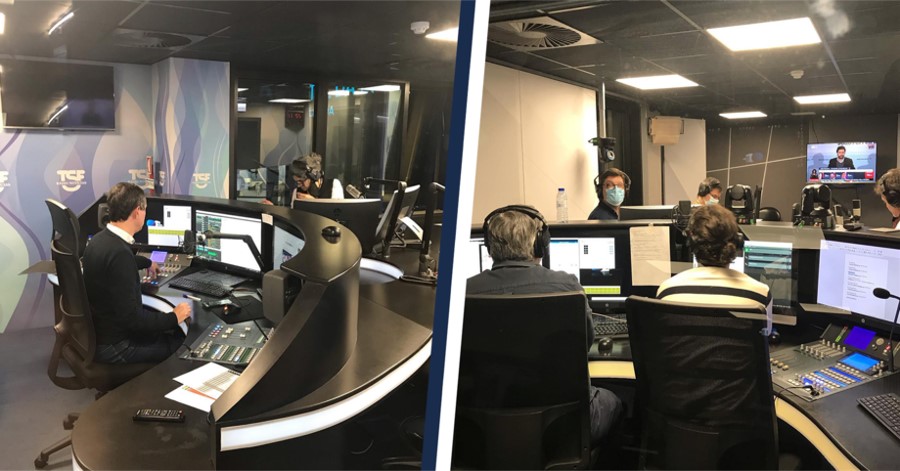 The event's Broadcaster is supported by the AEQ ARENA Digital Audio Mixing Console. 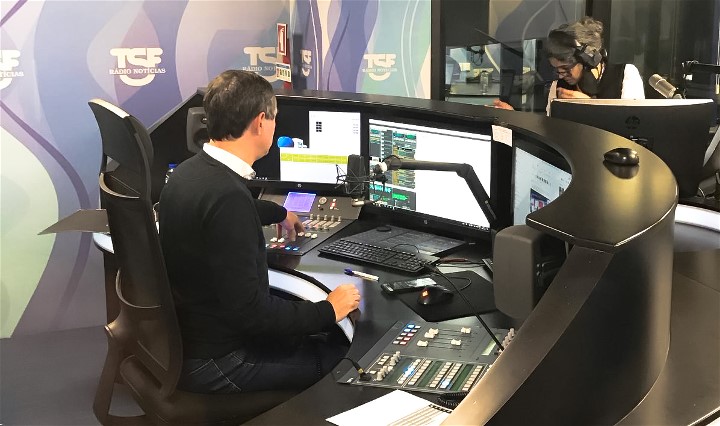 TSF Rádio Notícias is a radio station founded in Lisbon, Portugal in 1989 and, along with Rádio Renascença and Antena 1, is one of the three main radio stations in the country.

TSF programming is focused on discussions, political opinions and sports. One of their most relevant programmes is Governo Sombra, which is a weekly review of current news. Moreover, all their programmes can be found on their website and on podcast platforms. 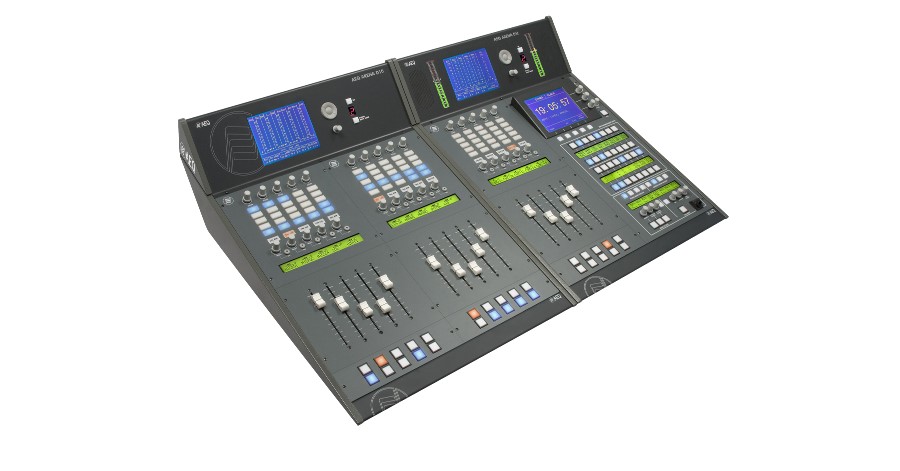 On Sunday, January 24, the presidential elections of Portugal 2021 took place, which were historical for their high abstention rate (61%) due to the pandemic that continues to leave terrible data in the country. Even so, conservative politician Marcelo Rebelo de Sousa won in the first round with 61% support and made a second round unnecessary, thus becoming Portugal's president for the second time.

For the event's broadcast, TSF deployed ARENA consoles with 15 faders in its two ON AIR studios, with the central control connected to the matrix via 64 AoIP channels, with AES/EBU redundancy.

The AEQ ARENA console, specially designed for ON AIR broadcast control, is supported by a control surface with motorised faders, and allows up to nine virtual working pages, which significantly increases the number of input/output signals that can be fader-controlled from the mixer. 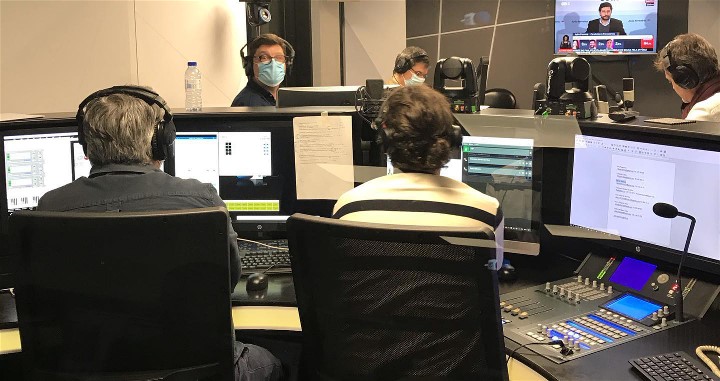 Each channel control provides direct access to primary output busses or to the primary system functions.

AEQ ARENA has 32 programmable keys with associated displays for integration with other equipment: configured for specific system operation via software and firmware.

In addition, it also offers simultaneous control of variables or multiple studios, and the capability to function as a Mix-Minus mixer with an unlimited number of N-1 circuits. In this mode of operation the control channels act as I/O channels.