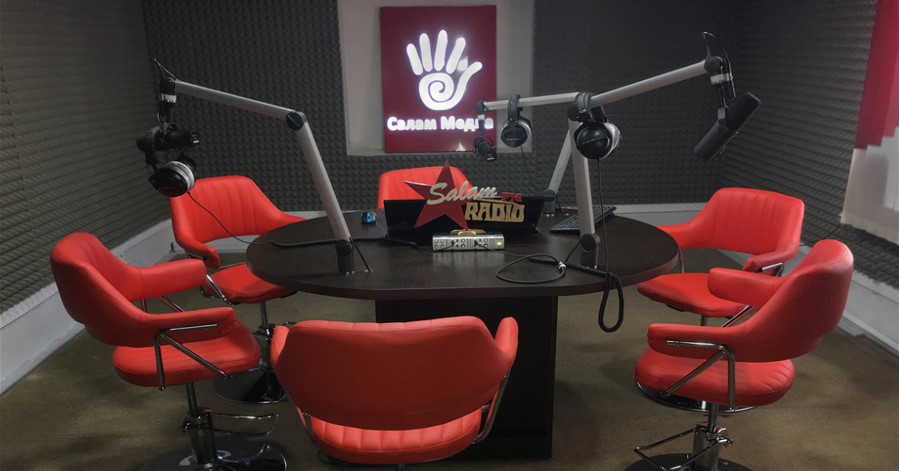 This Station's Broadcast Studio is based on AEQ Capitol IP Mixing Console.

Kyrgyz Republic was founded by UNICEF, Internews-Kyrgyzstan and the For International Tolerance NGO delegation back in 2001. Its contribution to young people’s motivation and integration has been transcendental for the pacification of the area and to help covering the most basic needs of an isolated population with serious nutritional problems existing as a consequence of cultural and armed conflicts.

Early in 2019 the station has been technically renewed in order to achieve a better development of its important task. An engineering team from the Tract Company (Russia) participated in the renewal of Salam Media radio station in Kyrgyzstan. Supervision and startup was carried out by Mike Efimov (Tract’s Lead Engineer), Ivan Revin (Tract’s Software Engineer) and Kurmanbek Makeshev (Internews KG’ CTO).

AEQ is proud to participate, even in a modest and indirect way, in these humanitarian projects that makes us feel specially useful and socially responsible. 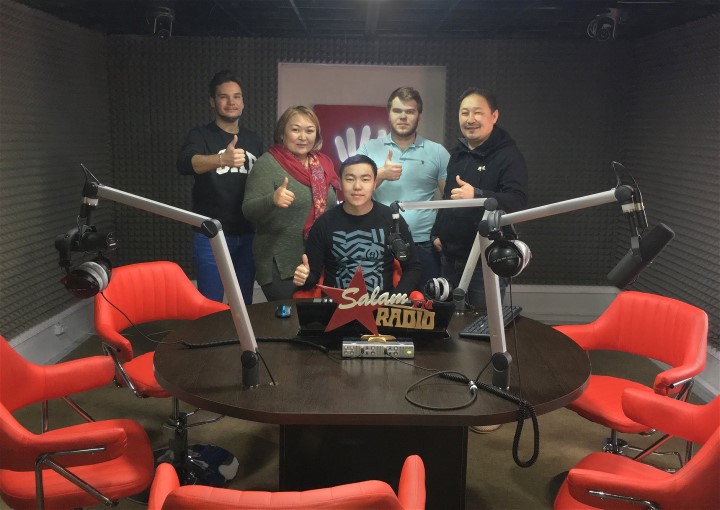