Candil Radio replicates its Forum mixing console in the booth by means of Virtual Forum software. 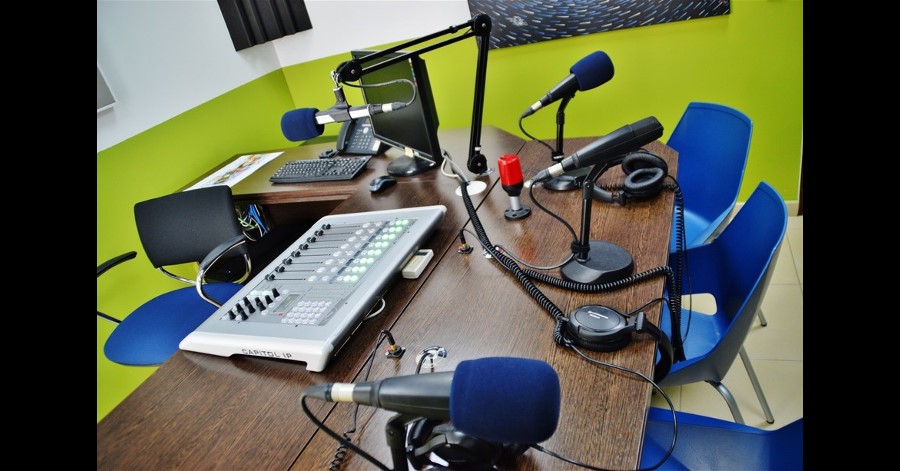 This allows them to produce and broadcast programs from the booth without the need for a controller.

Candil Radio is the Municipal Radio Station in Huercal de Almería. We are absolutely committed to our community, so we pay attention to childhood and youth as the expression of the future of our society, as well as to disabled people, arts, literature, history, general culture, the environment, local politics and many other issues interesting to our fellow citizens. 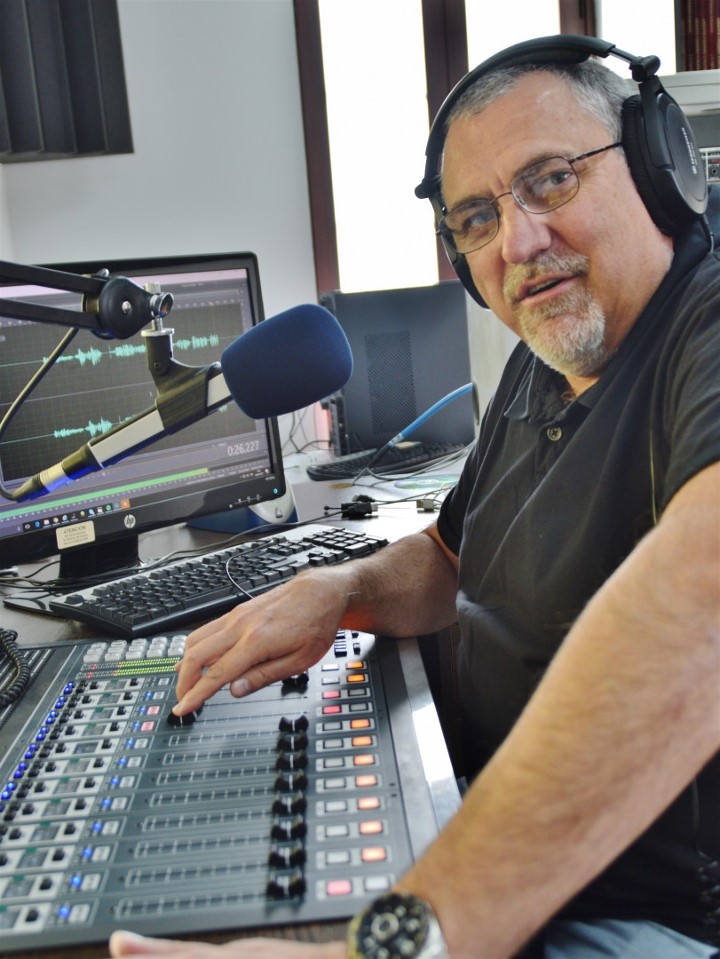 For us, radio is something more than playing music, and we need to produce many playout hours with limited resources.

That’s why, since we discovered the possibilities of the control Software for audio consoles, Virtual Forum and Virtual Capitol, studio recordings have been greatly simplified. Absolute control is obtained by using only a HDMI cable, a mouse and a keyboard connected to the main PC.

Every single control in the digital console is faithfully replicated in the software application. This way, we can operate either from the booth, the control room or from both places at the same time.

Due to the particular nature of our programs -we record a lot of programs with children, associations, etc-, before we needed to be constantly entering and leaving the control, or we required two people present during the recording, one with the guests plus a controller.

Now everything is simpler with Virtual FORUM, as a single producer is more than enough, and even the presenter can easily perform the recording or broadcasting by himself.

AEQ managed to get us in touch with several Portuguese stations, but we realized that they don’t work exactly in the same way, however.

They usually have console control modules -and monitoring ones in some cases-, with two control consoles using the same audio engine, what implies a high hardware cost. In other stations, fader banks are used, which provide limited control of the console resources. Besides, in Portugal they tend to use powered faders in their consoles. 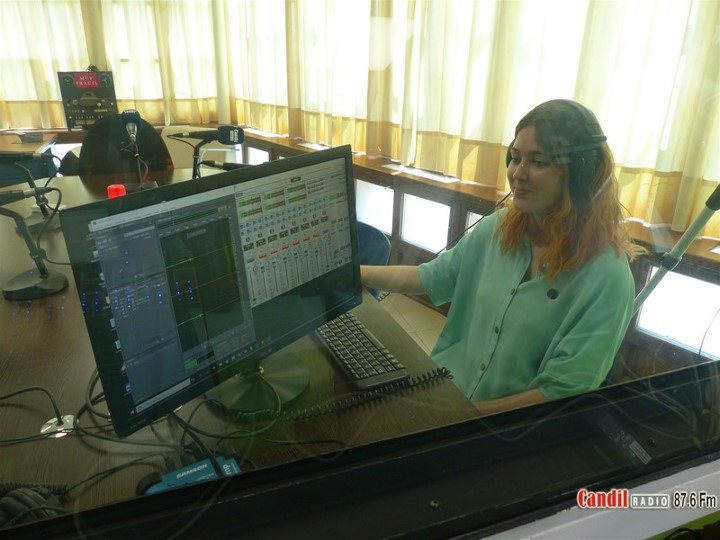 We don’t need that much equipment. We have the software installed in both the control room and the booth, so any fader movement in the booth can be followed consistently in the control screen. Besides, there is a simple trick to move from the virtual faders to the control console physical ones: when a microphone is not active, press the OFF key. At that moment, turn down the physical fader, press ON and we can then resume operation from the physical fader.

We haven’t needed this yet, but we know that there are also stations that have this application installed in a laptop so they can operate the console from outside the station, for instance, in order to switch from automatic playout to an external live reporting, and return back to automatic when it finishes. This year, because of the pandemic, this type of application has been widely used for radio broadcasting from home. This avoids the need for having a person in the control during the whole reporting duration -for example, sports or a Saturday night concert- only to switch back to automated playout.

Unfortunately, audience segmentation forces us to use the resources in a very limited way, but with the help of Virtual Capitol and Virtual Forum, this application helps us producing a quality radio broadcasting in a simple and effective way.

Renewing our equipment with AEQ was, no doubt, the best decision we have made. We have three studios communicated by DANTE AoIP, two of them with 12-faders FORUM mixing console, and the third one using a CAPITOL. We also have an AoIP interface, NETBOX 8 to centralize the common inputs (such as the tuner) and the program outputs to the transmitter.