2NBC FM in Australia renews its studios on its 30th anniversary. 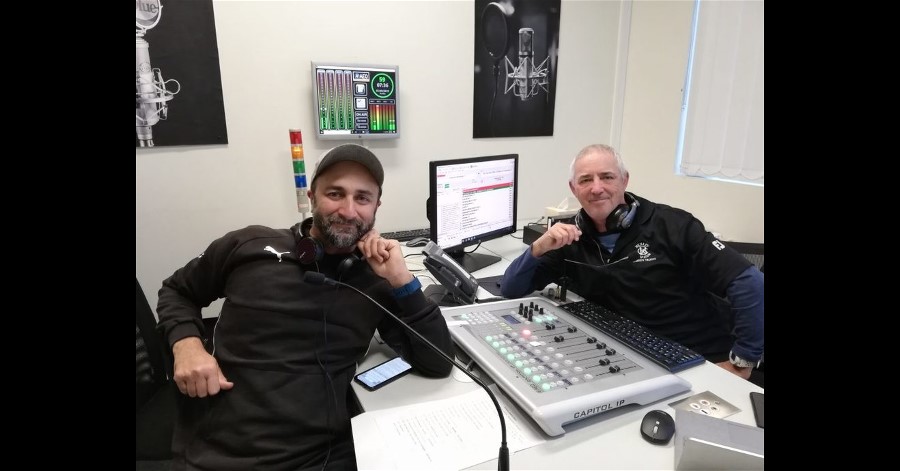 The new Radio Studios, based on AEQ AoIP Technology, have been installed by Broadcast Components.

2NBC FM is a community radio station based in Peakhurst, Sydney. It broadcasts in FM 90.1 MHz and also is available through Internet. Its transmission area includes all the city area located at the South and West of Sydney, in an location known as St. George. This includes the Canterbury, Hurstville, Rockdale, Marrickville and Kogarah cities. 2NBC station is operated by more than 100 volunteers and has two ONAIR studios, a dubbing studio and a large music library. Anton Bregovic is its president, and it’s directed by John Clarke.

2NBC FM trusted -as most Australian community radio stations- the local Broadcast Components company and its professional team leaded by Sean Pritchard to evaluate and develop the technical infrastructures and the construction of new studios.

After studying several different alternatives, the system that was finally approved is completely based on Dante audio over IP technology, developed by the Australian company Audinate and integrated into Broadcast-specific equipment by AEQ, which keeps a fluent technical and commercial relationship with Audinate. 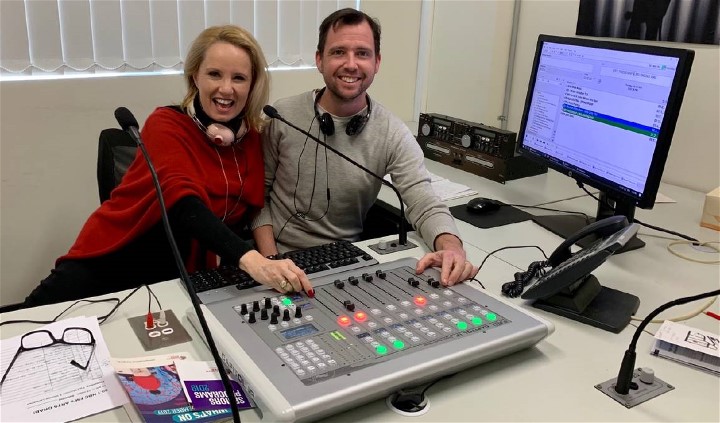 All the equipments at each studio (except for the local inputs and outputs for microphones, headphones and monitoring) are integrated in the IP network.

Each AEQ Capitol IP audio mixing console includes the Capitol Screen visualization and operation-aid software tool, displaying the vu-meters, clock and channels’ configuration on an external screen where control and operation are very intuitive and easy.

On the other hand, in order to help with audience interaction, each console is equipped with the built-in double digital phone hybrid option, featuring AEQ exclusive technology, easing the management of phone calls, as well as on air and off-air conversations between two calls and the studio.

An AEQ Netbox 8AD interface with analogue, AES and USB inputs/outputs has been incorporated to this radio Dante network. This allows for the integration of the audio inputs coming for the exterior, outputs to the transmitters and the dubbing studio mixing console signals into that IP network. Netbox8 unit is used to convert formats, so any analogue or digital source can take part of the AoIP multichannel network. 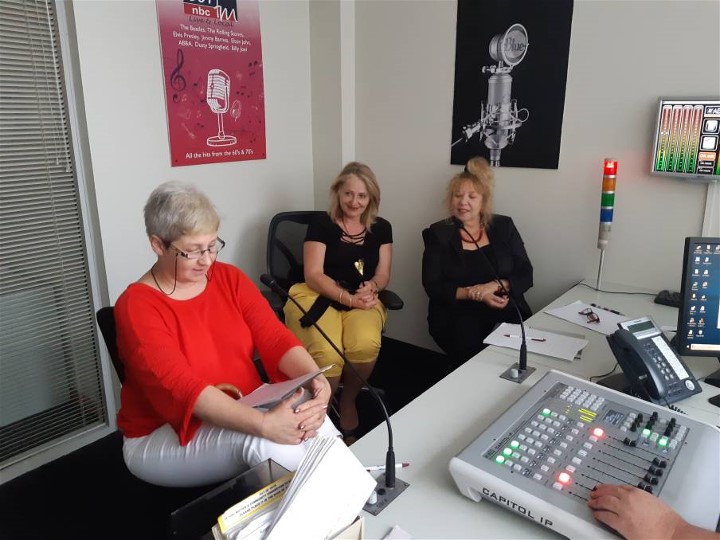 Broadcast Components is a system integrator offering value-added solutions for broadcast systems. Its wide product range covers applications from the microphone to the antenna and external transmission from main worldwide manufacturers.

Its main goal is to become part of the team at every Australian radio station, by offering extensive local and continental support, including regular visits to their customers when required.

Thanks to the remote assistance, configuration, test and start-up capabilities of AEQ equipment, the engineers at Broadcast Components can provide intensive support without the need to continuously travel between the stations, what’s very important given the immense distances to cover inside the Australian mainland.