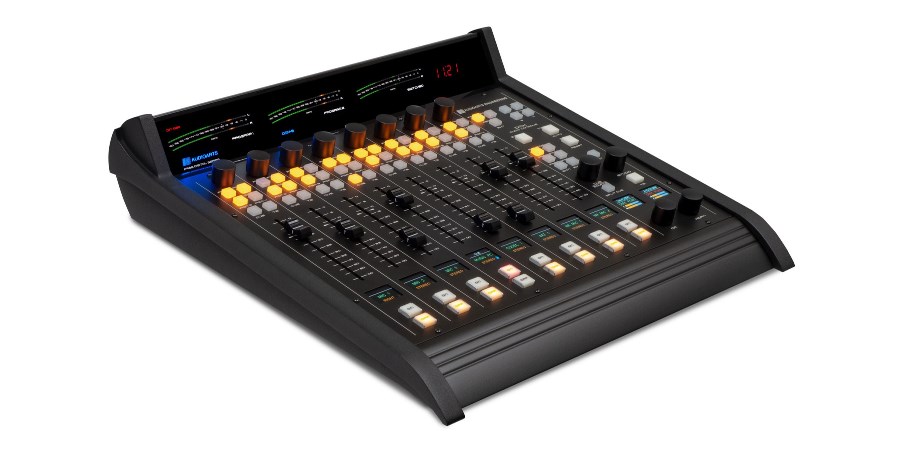 “WheatNet-IP’ing this console effectively brings Wheatstone’s Intelligent Network routing and control to stations on a budget, allowing them to automate functions they couldn’t approach before. This enables them to run leaner, more efficient operations overall, and opens a pathway to the new world of AES67 interoperability,” commented Jay Tyler, Wheatstone’s Director of Sales.

The console’s mix engine includes a built-in 5-port Ethernet switch. No external switch is required to create or join an existing WheatNet-IP system, making DMX one of the more affordable entry-level IP audio networked consoles on the market.

Wheatstone Webcast: Social Distancing Your Studios and Processing for Today’s Streaming.
back to top