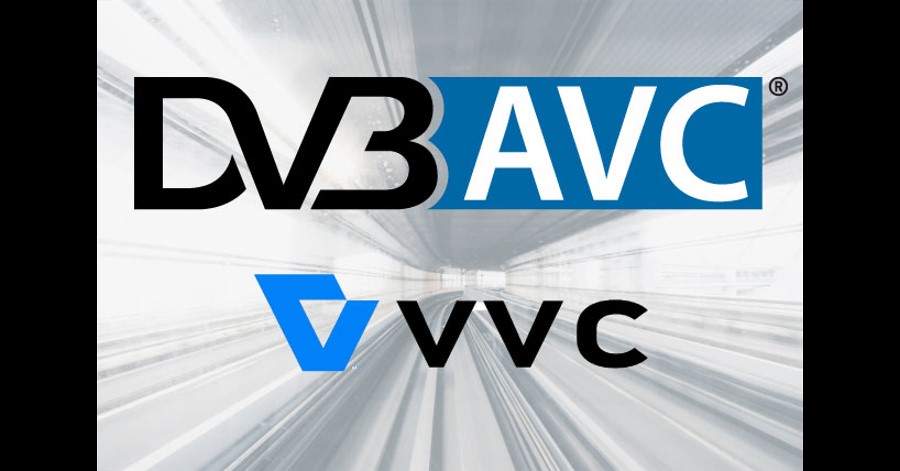 The DVB Project has added Versatile Video Coding (VVC) to its core specification for the use of video and audio coding in broadcast and broadband applications. DVB is thus the first standards body of its kind to add a next generation video codec to its media delivery toolbox.

New video codecs are important enablers of enhanced video experiences for broadcast and broadband, like 8K, as well as for accelerating the adoption of 4K UHD. The addition of VVC, with further codecs to follow, ensures that DVB continues to provide the world’s most comprehensive and flexible toolbox for the delivery of next generation television services via broadcast and broadband.

A new revision of the DVB-AVC specification has been approved by the DVB Steering Board and is available now as DVB BlueBook A001r19.

The technical work to add next generation video codecs to DVB’s specifications has been undertaken by the TM-AVC group, at an impressive pace – the commercial requirements that guide the work were finalized just over eight months ago. Having completed the addition of VVC on schedule, the group is continuing to work intensively, with the AVS3 codec as the current focus and AV1 next in line for evaluation.

VVC, published in November 2020, is the latest member of the family of video coding standards developed jointly by ISO/IEC MPEG and ITU-T VCEG. According to results from MPEG, it is capable of encoding video with on average 50% bitrate savings for the same subjective quality compared to HEVC, its predecessor in the same family. This makes VVC one of the most efficient video coding technologies currently available.

A new era beckons for broadcast with the approval of DVB Native IP.

Webinar: TV over 5G - bridging the gap with DVB-I.

New DVB Steering Board elected.
back to top