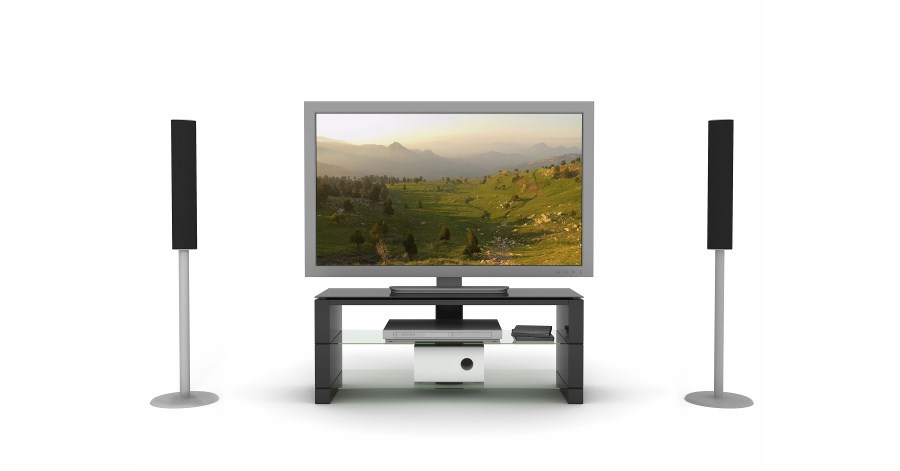 Monterey, CA, May 14, 2019 – The migration of U.S. consumers away from traditional multichannel video services has been on full display in the past decade and the shift is expected to increase moderately in the next 12 months, with several noteworthy accelerants contributing to long-term losses, according to Kagan, a media research group within S&P Global Market Intelligence.

While traditional multichannel video subscriptions have been considered as the top home entertainment choice for U.S. households, the loss of content exclusivity is expected to shift the consumer base towards over-the-top video services and fuel the growing ranks of online-only video households.

A series of price hikes have impacted subscriber growth in the virtual multichannel space. However, the combined households relying on traditional and virtual multichannel services for video entertainment are still expected to account for the majority of occupied homes through 2023 with 64% of the market.

U.S. Broadcast Deal Market Dominated by TV Consolidations and Spin-offs.
back to top