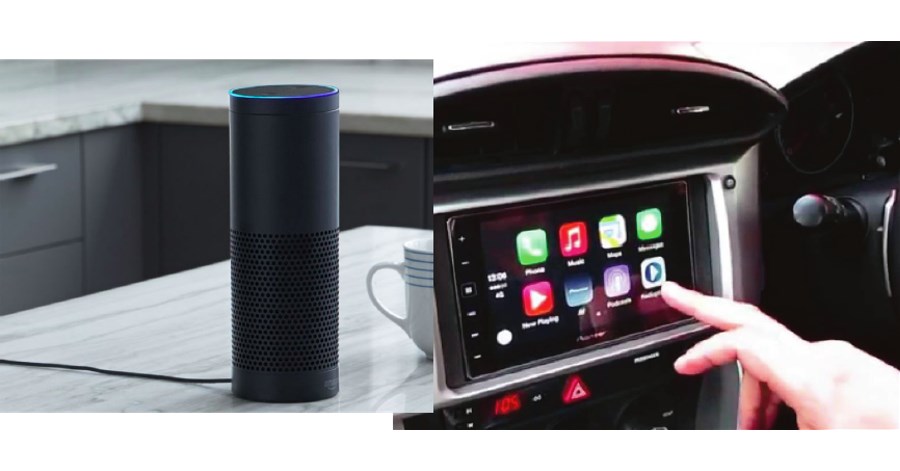 In December 2017, Norway became the first country in the world to switch off national FM radio. The aim was to provide a better radio offering to listeners and create a sustainable position for radio in the face of rising competition from digital media and online services.

2 April 2019, Lausanne, Switzerland - Just over a year after the completion of its digital switchover, a new report released by WorldDAB at the Radio Days Europe conference in Lausanne, reveals how the switchover has impacted Norway’s radio listening.

Key findings of the report are:
• Total radio listening in 2019 is back to similar levels as achieved in 2016 (the findings of the report are based on an improved version of Portable People Meter – PPM, with double the number of panelists / the new survey, which was commissioned by Nielsen and started in January 2019, is expected to unveil more findings in 2019 and beyond)
• Radio’s daily reach is now 67% of the population compared to 68% in 2016
• Listeners are listening for longer - on average for 146 minutes per day in 2019 compared to 127  minutes in 2016
• 86% of daily listeners now use DAB+, compared to 55% in 2016.

One of the major arguments for the digital transition was to increase the diversity of Norwegian radio services. DAB+ has made it possible to increase the number of free-to-air national services across Norway from five to 32 stations, greatly extending the choice available to listeners across all demographic groups. These new services have proved highly popular with listeners and now account for 36% of total listening hours.

Seasonal and event-specific pop-up radio stations have also proved popular with Norwegian listeners – during the Olympic Winter Games and the FIFA World Cup, NRK Sport grew from a usual share of 1 or 2% to more than 20% on certain days, making it the third largest station during the events and highlighting listeners’ appetite for such pop-up stations.

The penetration of DAB+ radios – and, in particular, the proportion of cars equipped with DAB+ – has risen considerably, with almost all new cars sold in Norway (98%) now including DAB+ as standard. It is expected that within the next three to four years, 80% of all cars on the road will be equipped with DAB+.

“The most important development in Norway last year was how the listening development turned and began to increase again after the digital switchover”, said Ole Jørgen Torvmark, CEO of Norsk Radio and WorldDAB Board member. “Listening figures are now around the same level as before the FM switch off, and with the digital switch over behind us, the Norwegian radio industry is focusing on how we can best control the rest of radio's distribution and user data.”