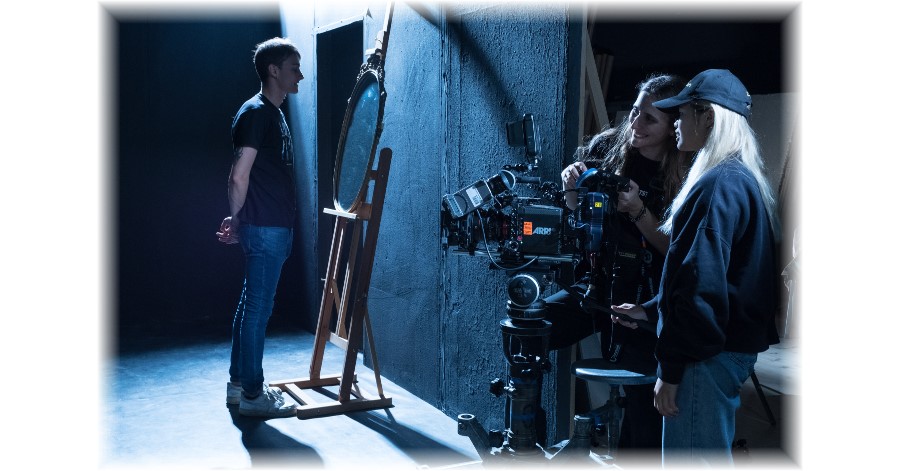 The Civica Scuola di Cinema Luchino Visconti has undertaken a training and commercial collaboration with ARRI. The renowned school has equipped itself with ARRI technologies useful for training and has activated a specific refresher course dedicated to teachers familiar with ARRI.

November 17, 2022, Milan - The Civica Scuola di Cinema Luchino Visconti, which celebrates its 70th anniversary this year, recently signed an agreement with ARRI that includes the modernization of its equipment fleet and the acquisition of specific knowledge for its teachers identified as ARRI trainers.

Civica Scuola di Cinema Luchino Visconti is the first film school in Italy to obtain the prestigious certification and joins ARRI Academy accredited schools around the world, which include London University of the Arts, Shanghai Arts & Design Academy, Bucareste Atelie de Cinema, and University of Greenwich.

The ARRI Certified Film School accreditation program is an opportunity for film schools to benefit from the ARRI Academy’s teaching resources so they can be subsequently passed on to students. Through a “train-the-trainer” track, teachers identified as future ARRI trainers at the school gain access to a course designed to deepen their knowledge of the products and related workflows. They also receive access to a wide range of training materials developed by the ARRI Academy, which will enable them to take advantage of predefined training courses or create their own.

Registered film schools that successfully complete the path to official certification are then given permission to issue ARRI Academy certificates to their students under their own institution’s name.

Within the framework of the ARRI Certified Film School program and in order to ensure the best application of the transmitted knowledge, the Civica Scuola di Cinema Luchino Visconti has decided to equip itself with the ARRI ALEXA Mini and ARRI AMIRA cameras.

Erminia Ferrara, director of the Civica Scuola di Cinema Luchino Visconti school, commented on this important step and the collaborative relationship with ARRI: “We are proud and honored to be the first in Italy to join the prestigious ranks of ARRI Certified Schools. This valuable collaboration, in line with the philosophy and approach that have always distinguished teaching at our school, is not limited to the simple acquisition of new technologies, but spells the start of a true joint training path that privileges and highlights the value of the ideas and creativity of the talents we train.”

Natasza Chroscicki, Business Development Director for the Mediterranean region at ARRI, said: “We are enthusiastic to be able to welcome Civica Scuola di Cinema Luchino Visconti into the family of ARRI Certified Schools. It is a source of honor and satisfaction to know that from tomorrow, students will find here at their disposal advanced knowledge and technology to best enter the world of filmmaking.”

Television Academy honors ARRI with an Engineering Emmy® for more than a century of creativity and technology.
back to top