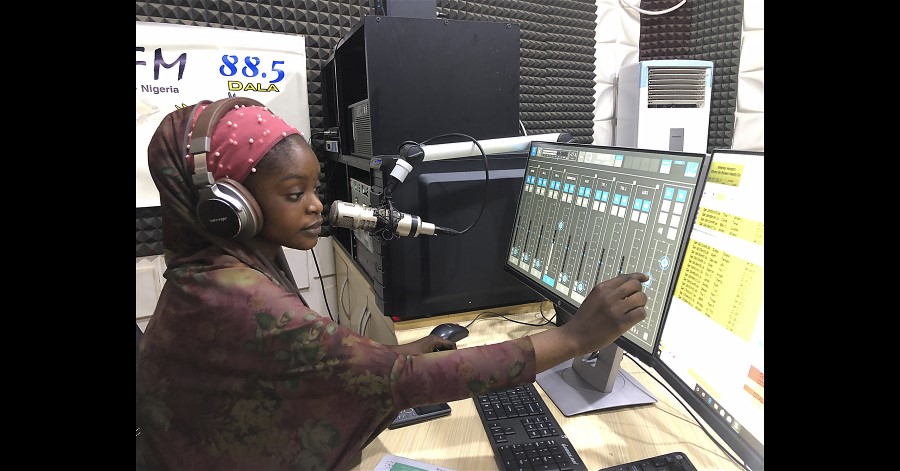 Dala FM in Kano, the capital city of Kano State in Nigeria’s North West zone, is an independent radio station that promotes national unity, gives voice to the voiceless and raises the standards of broadcast journalism in its areas of coverage. Thanks to the adoption of Lawo’s R3LAY solution, it can now boost its momentum with state-of-the-art technology.

Kano (Nigeria), December 2020 - Nigeria is often referred to as the “Giant of Africa”, owing to its population of an estimated 260 million and Africa’s largest economy. Nigeria is considered by the World Bank to be an emerging market.

After some thorough market research, Dala FM 88.5 decided to migrate from the analog world to a fully IP-based radio setup. Its 16 audio channels, derived from analog, digital and IP sources, are connected to a media-grade PC running Lawo’s R3LAY Bundle.

Abbas M. Dalhatu, the Managing Director and Executive Director in charge of business development, who also spearheads engineering design, technology acquisition, training and commissioning, is adamant that Dala FM’s R3LAY-based IP solution is in line with the station’s ambitions and mission: “Today’s radio stations benefit from a PC-based, virtual IP approach in terms of flexibility, deployment and maintenance. Lawo’s R3LAY bundle is not only affordably priced, it also ticks all the right boxes in terms of intuitive operation, stability and reliability.”