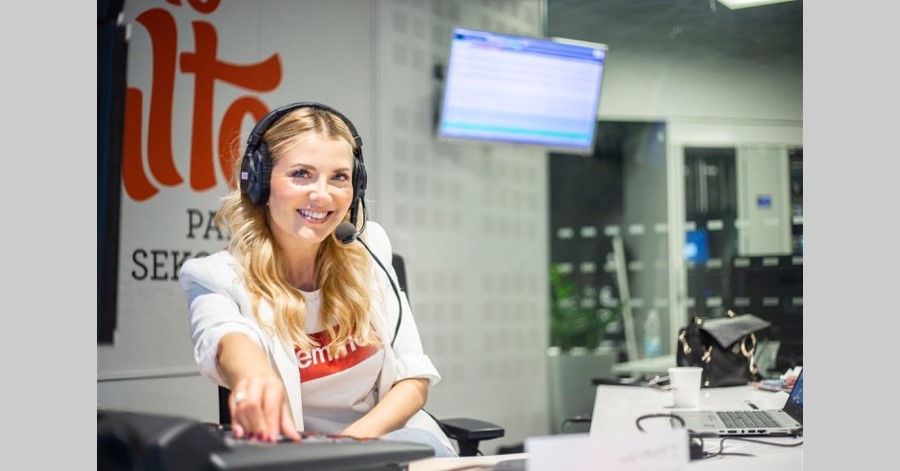 Helsinki, Finland -Sanoma Media Finland is the leading Finnish multi-channel media company with various newspapers, magazines, tv and radio channels as well as online and mobile media. Simultaneously, more than 200 OPTIMOD 5500i were installed at the transmitter sites.

Beginning of February 2020, Sanoma started broadcasting regional commercials on five stations with 44 regions in total. Usually, the regional channels receive the national main feed with the 8700i audio processing but regional splits are used for the commercials. In this case the audio processing is done by the OPTIMOD 5500i at the transmitter location. The 5500i devices for the regional programmes are controlled by Zenon Media’s play-out system via TCP-IP remote GPI to smoothly cross-fade between the used 5500i operation modes. This facilitates switching between the regional feed (where full OPTIMOD audio processing is required) and national network feed (where only overshoot limiting is needed).

Before the purchase, the OPTIMOD 5500i was tested by the transmitter company in cooperation with Sanoma against competitor products and they came quickly to the conclusion that the OPTIMOD provided the best sound quality for them.

Karri Helo, Development Manager at Sanoma Media says: “We’ve been using Optimod Processors in our studios for several years already and with the new licence period it was time to upgrade our Audio Processing to the next level. After listening to the 8700i in combination with the 5500i at the transmitter sites we knew that this was the solution we want.” 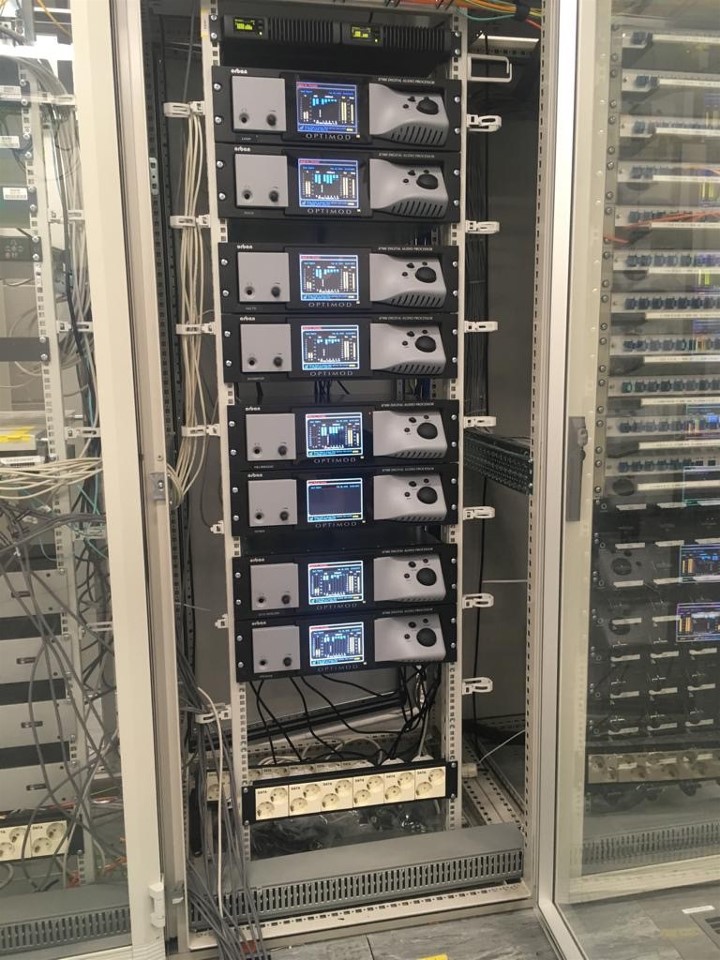 At the moment the OPTIMOD 8700i units at Sanoma are connected via the standard AES3 Audio interfaces to the Axia mixing consoles using XNodes to bridge Livewire/AES3. For test purposes, an AES67connection was also established via the OPTIMODs’ Dante interface to the Axia consoles through the XNodes. The connection worked absolutely fine which was one of Sanoma’ s important criteria to be ready for any future plans.

“We are very happy that we could realize this project for Sanoma Media. It was the perfect start for our cooperation with Bright Installation who we just recently appointed as our new distributor for Finland.” says Ulrike Lauterbach, Orban’s Director of Sales for Europe.

Perfect Sound on all Frequencies - HIT RADIO FFH, planet radio and harmony.fm trust in Orban Audio Processors.
back to top