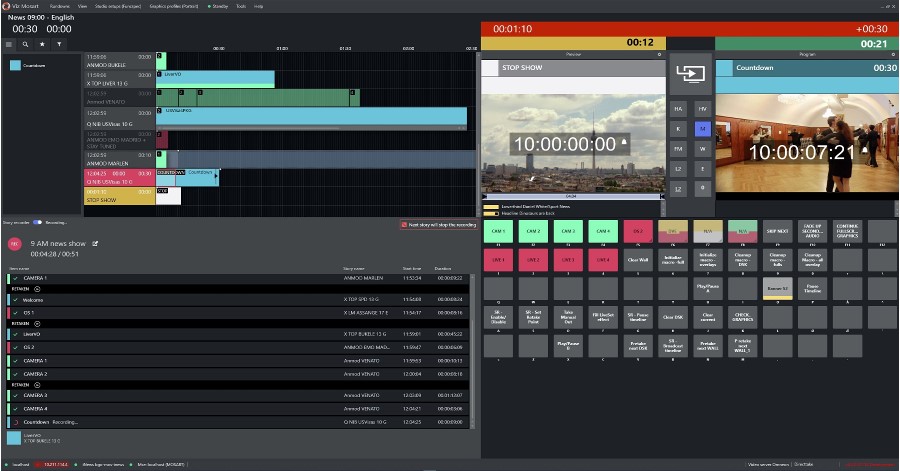 Vizrt, producer of software-defined visual storytelling tools (#SDVS), today announces the release of Viz Mosart 5 – part of Vizrt’s market-leading automation solution. In a first for the industry, the latest release offers users the option to automate recorded content, as well as live – effectively removing the need for additional editing in post-production.

“Prior to today’s release, our customers utilized Viz Mosart to add automation benefits to recorded shows, but the output still required additional post-production before being broadcast. With Viz Mosart 5 and Story Recorder, the need for editing is removed – a recorded show with multiple retakes can now be made ready to air in minutes,” says Niels Borg, Senior Product Manager for Viz Mosart at Vizrt. “Delivering this feature is a game-changer for our customers, and Vizrt takes pride in innovating directly from customer feedback; allowing our customers to produce more content, at a higher quality, and with fewer resources.” 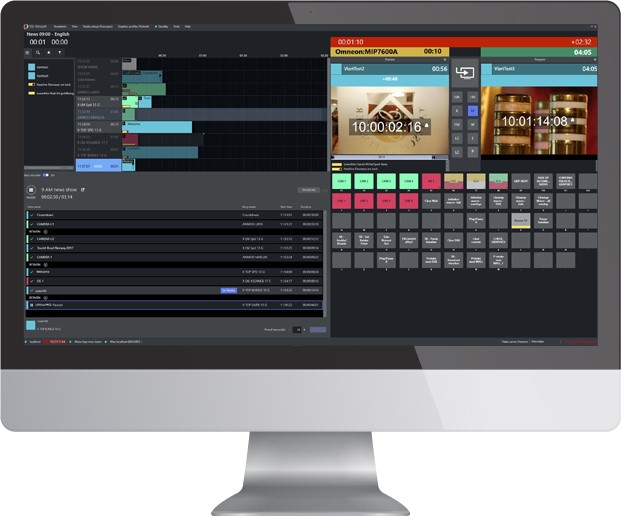 Viz Mosart Story Recorder brings the ease and quality improvements of production from studio automation to recorded shows. Producers now have the ability when recording a live-to-tape show to pause, revisit an element or previous point, and rectify a mistake or improve the show. During a retake, the automation will reset all studio elements to the correct state - from graphics to robotic camera positions, and everything in between. When the retake has been completed, the system automatically stitches together the program making it ready for air.

Viz Mosart, part of the Vizrt Studio Automation Solution, allows for seamless production of scripted and ad-lib content for live and pre-recorded shows. The newest update to Viz Mosart provides studio operator(s) with an intuitive UI, powerful keyboard tools, direct access to sources and media, and reusable automation templates. Viz Mosart ensures content is produced in the most efficient and automated way, improving the rate at which content can be produced and ensuring content quality is consistent from show to show.

The Viz Mosart is offered on a flexible access model enabling broadcasters to see an immediate return on investment without the usual upfront costs.