TVE Starts up a new set of continuity control rooms in Torrespaña with KROMA by AEQ monitors. 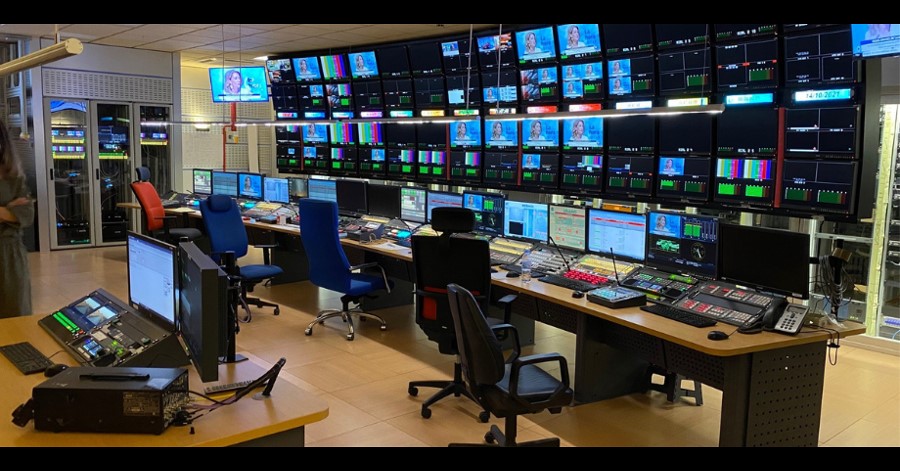 AEQ has won the public tender for the supply and commissioning of the monitoring system for the 1-2 continuity room. 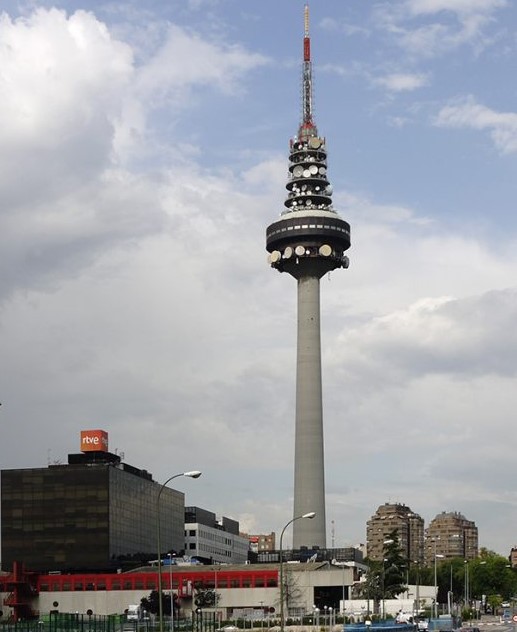 Televisión Española (TVE) is the division of RTVE that manages public television at the state level in Spain. TVE is present with its broadcasts on the five continents via satellite and through the main cable operators in Europe, America and Asia. Its national services are La 1, La 2, 24h, Clan and Teledeporte. The international TVE Internacional, 24h Internacional, Star HD, Clan Internacional and TVE 4K.

Torrespaña is the name of the headquarters of TVE News Services next to the communications tower of the same name. The newscasts and news programs of the Spanish public channels La 1, La 2 and 24 Horas are produced there. The Interactive Media division of RTVE (iRTVE) also has its headquarters in this complex.

22 channels can be broadcast from the Torrespaña continuity rooms, of which only 6 are currently broadcast in high definition. For this reason, TVE's Technical Television area has undertaken the renovation of continuity room 1-2, adapting it to new technologies and thus allowing the broadcast of 10 simulcast broadcast channels in HD-SDI and SD-SDI. Among them, broadcasts will be made in both HD-SDI and SD-SDI of “LA1 Nacional”, “LA1 de Madrid”, “LA2 Nacional” and “24Horas”, the main channels produced by TVE.

AEQ has been awarded lot 8, Broadcast Monitors, for the renovation of room 1 and 2 of the continuity of Torrespaña (Madrid) that includes 84 units.

A monitoring bridge and several desktop computers have been installed, with remote software control, including:

The monitors have important functions such as measurement: vectorscope and waveform, inserting informative texts for each channel associated with each of the monitors for the presence of the output signal of continuity towards broadcast, the logo and name of the broadcast chain, time code of the program that is being broadcast at that moment, VU meter of the audio signal that is being broadcast, etc... All this facilitates the supervision of the correct operation of the broadcasts, avoiding possible manual errors.

The remote control software, developed to meet TVE's needs, has facilitated the rapid creation of different Layouts, providing safeguards and allowing their recovery in case of need. It also allows individual input to each monitor that makes up the monitoring bridge, being able to make all the necessary adjustments at the level of video input selection, show VU meters, tally, UMD with the name of the source (both static and dynamic with TSL protocol).

The alarm system included in the software provides the user with the possibility of having certain alarms declared, both Audio and Video. At a quick glance and through the audio warning, it can be seen if there is a problem in any available video source, being very operative and easy in the system configuration.

The entire project has been led by AEQ's commercial manager for TVE, Ms. Guadalupe López, in coordination with AEQ's Video Engineering and Product Manager. On behalf of TVE, the Directorate of the Technical Area of Television and the Directorate of Operations have intervened.

For more information about TVE, its programming and other activities, visit: www.rtve.es

Spanish RADIO SINTONÍA uses AEQ TALENT for its outside broadcasts.

Castilla y León Television installs an AEQ Intercom in the central studios in Valladolid.
back to top