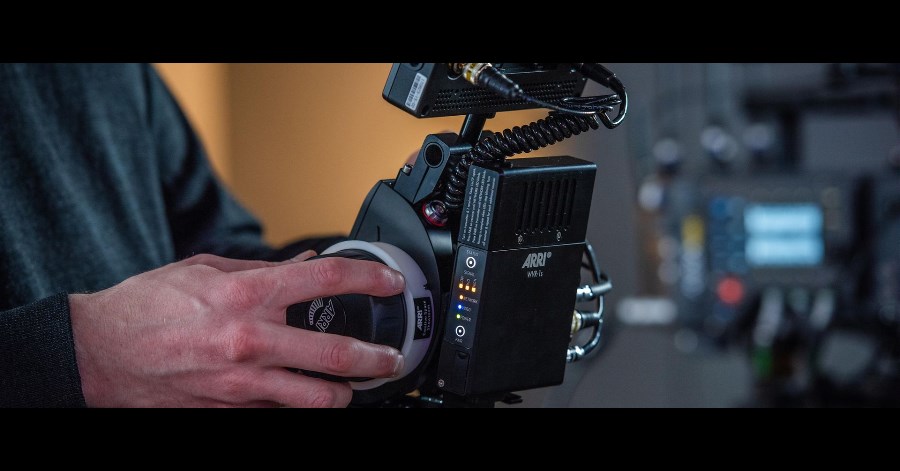 March 2019- A smaller, lighter-weight counterpart to ARRI’s WVR-1, the WVR-1s can be quickly paired with the ARRI WVS transmitter and has an operational range of up to 150 meters/500 feet. It is easy to incorporate into a battery-powered hand-held viewing set-up. 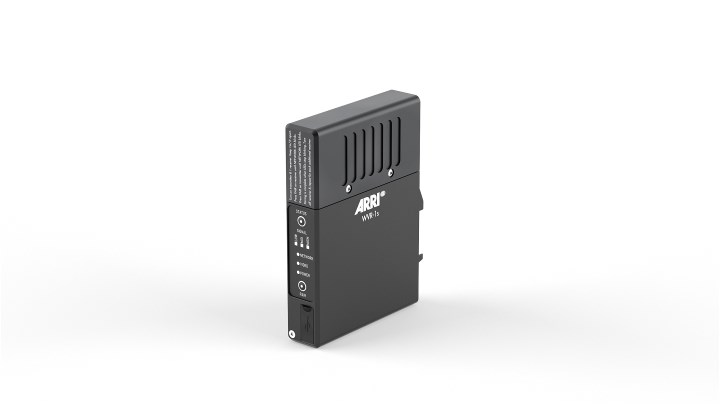 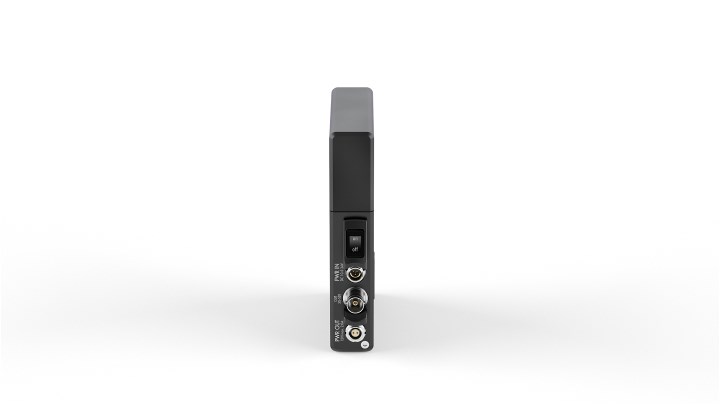 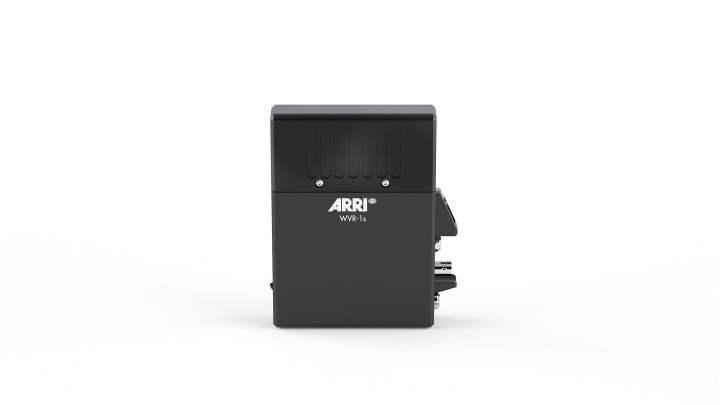 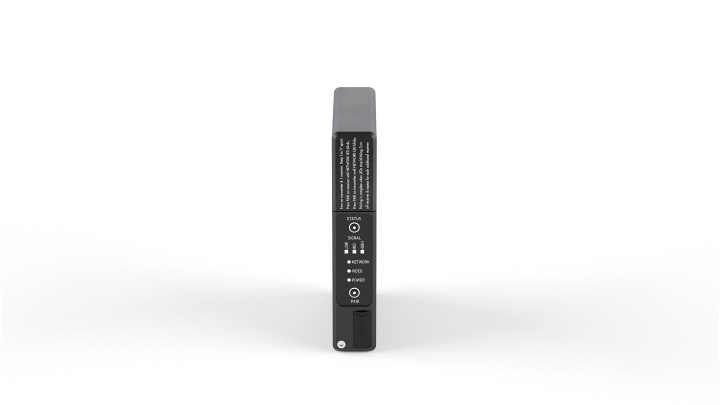 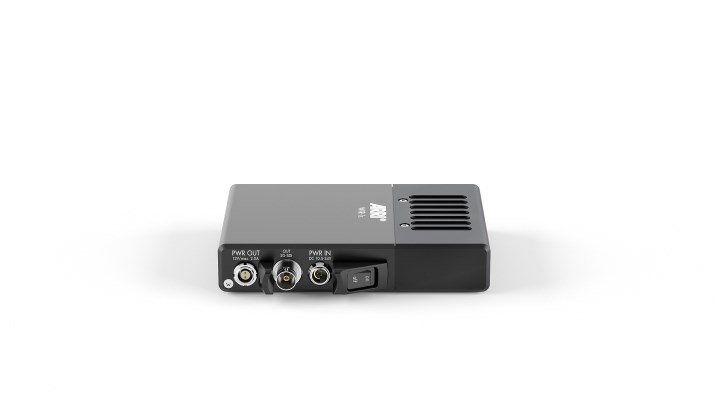 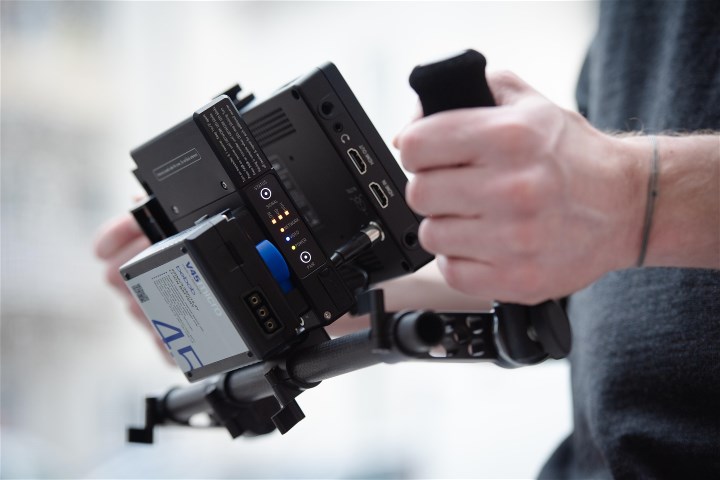 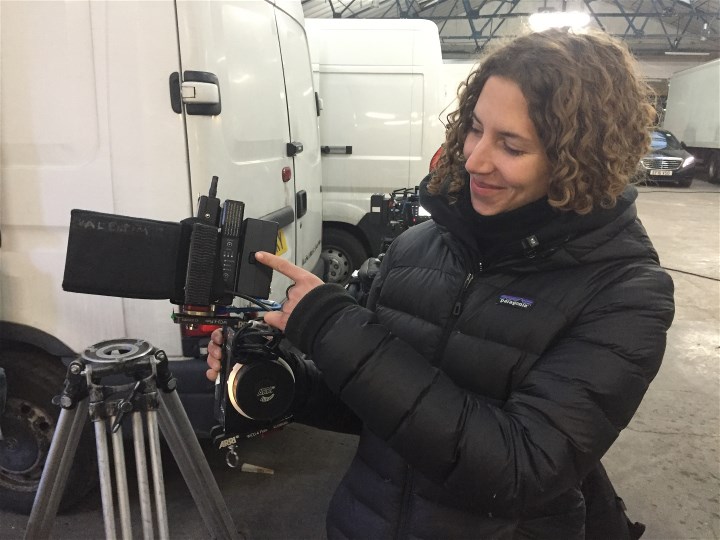 “We are using the built-in transmitter in the ALEXA LF and found the wireless video system to be great. Personally I found the receiver was a bit big and heavy when mounted onto my WCU-4, but ARRI were kind enough to give me a prototype of the new, smaller WVR-1s receiver, which worked brilliantly and made the WCU-4/monitor/receiver setup much lighter,” said Kate Molins, focus puller on “Top Boy”. 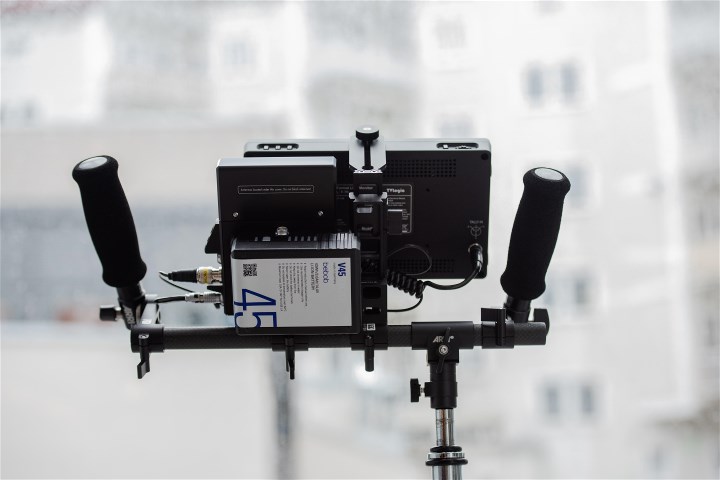 Sample Setups
Between the camera, stand-alone transmitter, receiver, Starlite ARRI-WVS monitor and extensive range of accessories, any set can be made more efficient with the ARRI Wireless Video System. Up to four receivers (either WVR-1, WVR-1s or Starlite ARRI-WVS) can be used per transmitter and four to six transmitter/receiver groups can be used on the same set.

Here is a sample setup with four cameras: 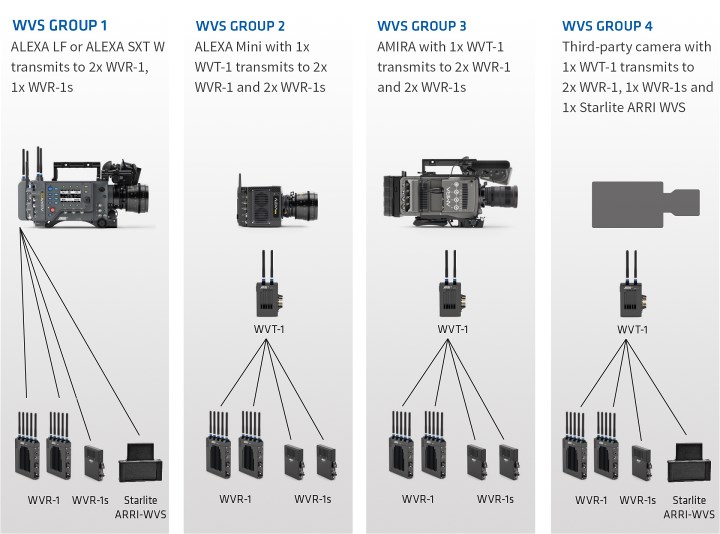 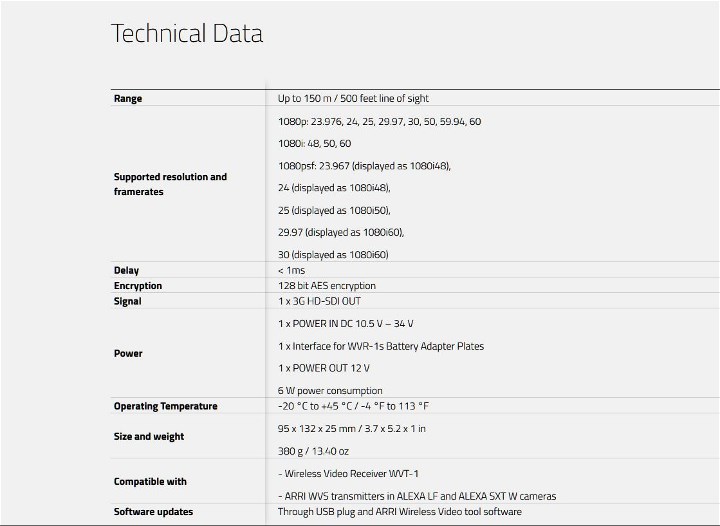 ARRI launches multiple challenges to validity of lighting effect patents in view of myriad prior art.
back to top