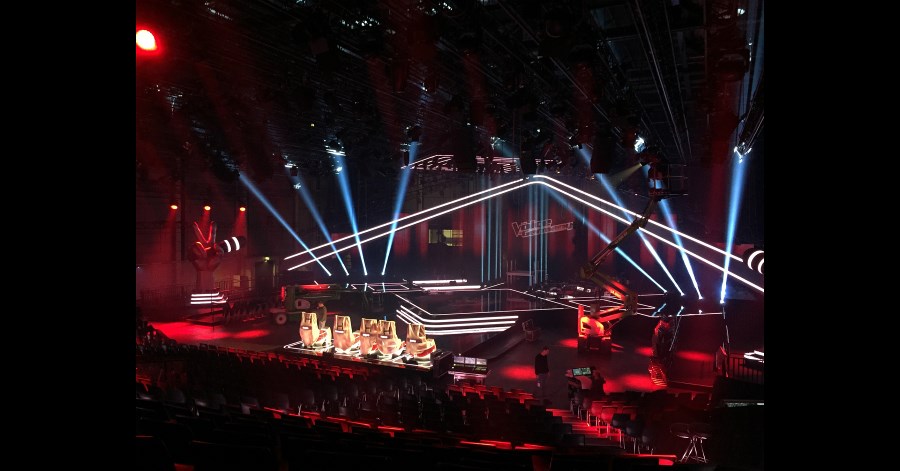 Berlin, June 19, 2019 - Wireless Audio System Engineer Victor Lang recently helped The Voice of Germany improve its wireless in-ear monitoring coverage with new Wisycom solutions. With a reliable RF signal that extends from the stage all the way to the back of the audience and backstage into the green room, Lang turned to the Wisycom’s MTK952 Wideband Dual transmitter, MPR50-IEM Wideband Receiver and MAT288 Matrix Combiner. 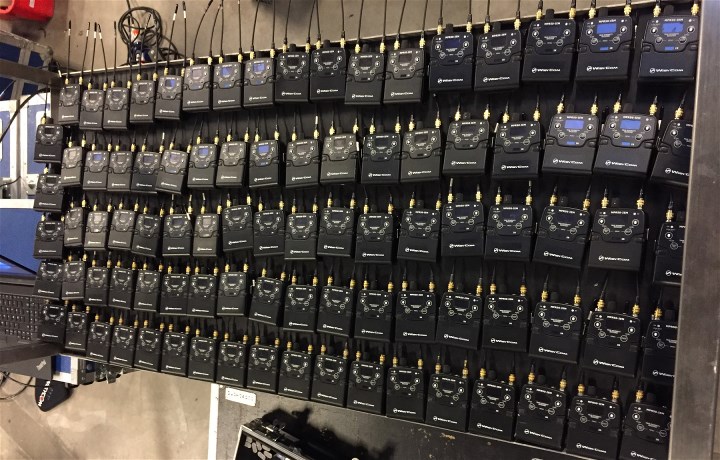 For The Voice of Germany, Lang employed the Wisycom IEM system – the MPR50-IEM and MTK952 – along with 40 channels of Shure Digital Axient for all the wireless mics through the MAT288 to create multiple antenna coverage/zones.

“One of the big reasons the producers wanted to try out the Wisycom IEM system was because of the difficulty they had in the past in getting full coverage in each of the key zones,” he says. “I was confident that if we incorporated Wisycom into the equation, we would solve all wireless coverage issues. One of the things I really love about Wisycom’s RF distributed products is that you can use different products/brands together with the gear. So, if the A1 wants another wireless mic system, that’s not an issue for the show. I can still have my full Wisycom RF distribution rack to create flawless coverage everywhere for the show. Knowing that the products can work together and not against each other is a huge benefit. Plus, Wisycom’s IEM system sounds amazing.” 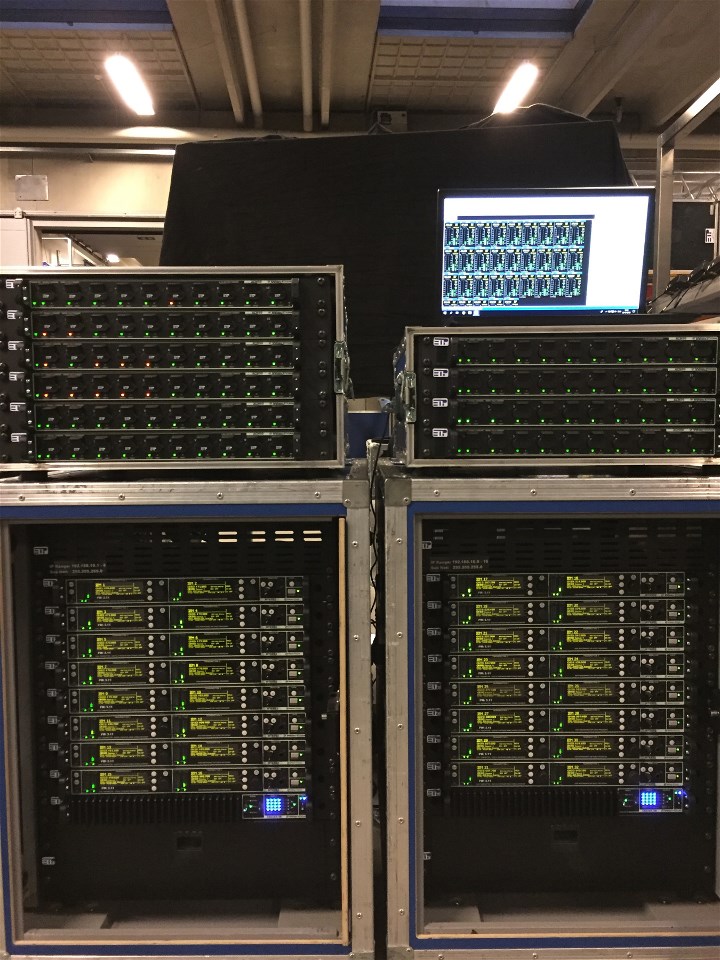 The MPR50-IEM wideband receiver is a compact, true-diversity receiver designed for professional in-ear monitoring applications. With FM stereo mode for MPX decoding; mix-mode and frequency scan functionality; and automatic programming through infrared and micro-USB, the MPR50-IEM provides all the elements necessary for fast-paced reality competition environments. The receiver’s new ENS compander has been designed especially for musical applications with high dynamic sound and the audio response, linearity and stereophony give user’s a unique listening experience.

Though this was his first foray into Wisycom IEMs, Lang’s was introduced to the company’s wireless capabilities five years ago. “When I initially heard of Wisycom, I was touring as a monitor engineer for a big pop artist here in Denmark,” he adds. “The FOH engineer for that tour wanted to change the existing wireless microphone system because he thought that there was too much noise in the audio compander. We got in touch with the Danish distributor for Wisycom (Torben Aalykke) who gave us a demo of the MRK960 receiver system and MTH400 microphone transmitter. The FOH engineer really liked the sound of that combination and, as a result, we changed the wireless system on the next tour to Wisycom. Since then, Wisycom has become a huge part of my world. I now use nearly every Wisycom product on a daily basis, including on The Voice of Germany.” 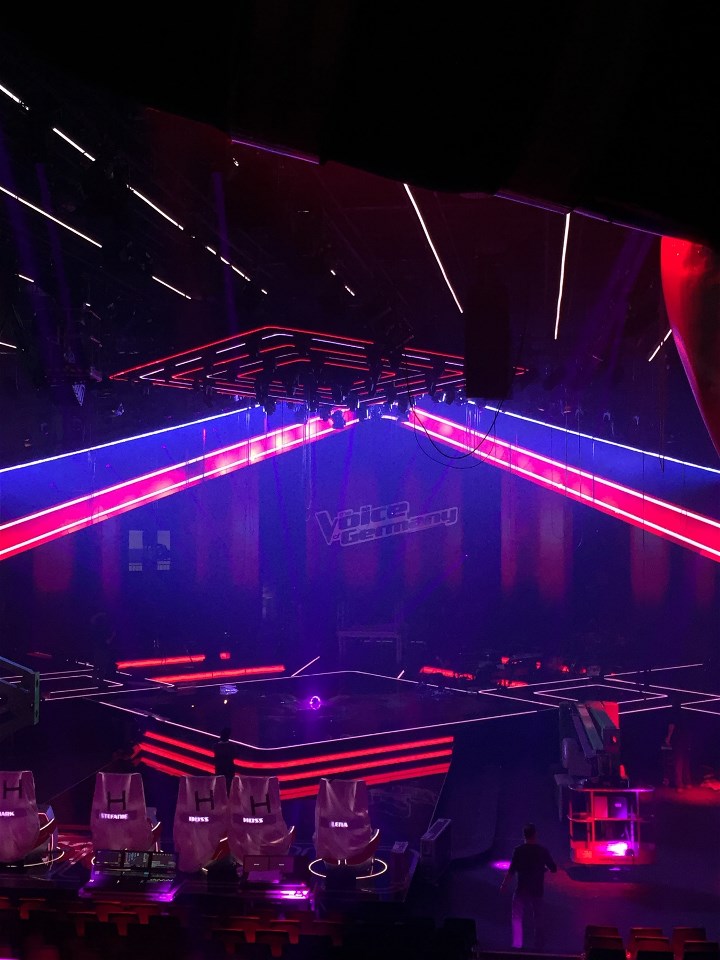 Among the other gear deployed by Lang for The Voice is Wisycom’s versatile MTK952 Wideband Dual Transmitter, which has 2400 user-defined frequencies and a reference in/out for ISO-frequencies or multiple coverage zones, as well as the MAT288 Matrix Combiner, which allows sound engineers to actively and effectively make adjustments that pertain to and affect the microphones and instruments.