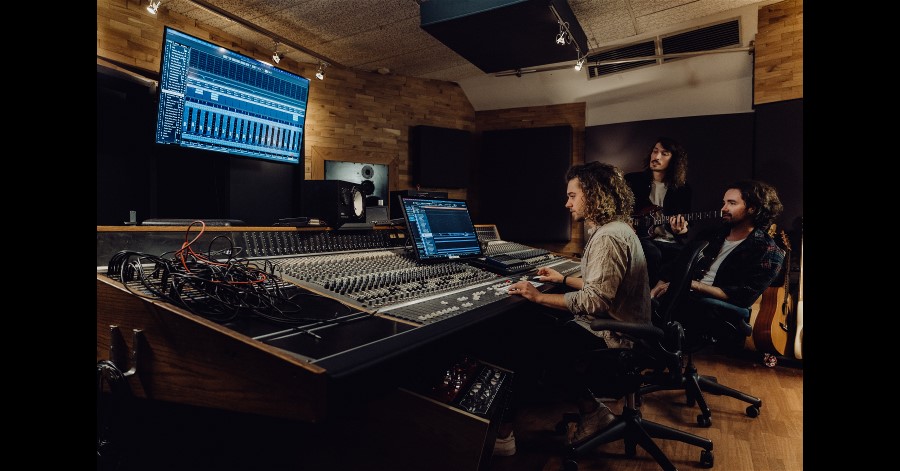 With a comprehensive set of efficient tools, all editions set the benchmark for modern music productions, with a sound quality that remains second to none.

One of the highlights in Cubase 12 is enhanced controller support. All three editions integrate MIDI controllers seamlessly into the world of Cubase 12 by automatically detecting selected controllers and providing enhanced options for mapping external devices. Talking of seamless, working with the Chord Track has been improved by allowing audio events to be dragged and dropped to provide MIDI chord progressions for audio. Other new features introduced both in Cubase Pro and Cubase Artist are the Scale Assistant in VariAudio for easy pitch edits and timing corrections, as well as the brand-new FX Modulator which comprises an array of effect modules alongside a comprehensive envelope editor.

the arsenal of dynamics processing tools that Cubase has to offer. AudioWarp improvements, on the other hand, are shared across both Pro and Artist, with the included Free Warp tool for making timing corrections for multiple tracks simultaneously within the Project window. Common to the entire Cubase family are editing workflow improvements and near sample- accurate volume automation, which is no longer affected by the set buffer size.

With new improvements and presets, the Logical Editors allow users to create and customize the powerful logical capabilities available in Cubase Pro. Other additions include Dolby Atmos support (available soon in an upcoming Cubase maintenance release) and several features previously only available in Nuendo, such as providing two video tracks and more. Now also in Cubase Pro 12 and Cubase Artist 12, Verve is the new felt piano recorded at the Yamaha Studios in Los Angeles. 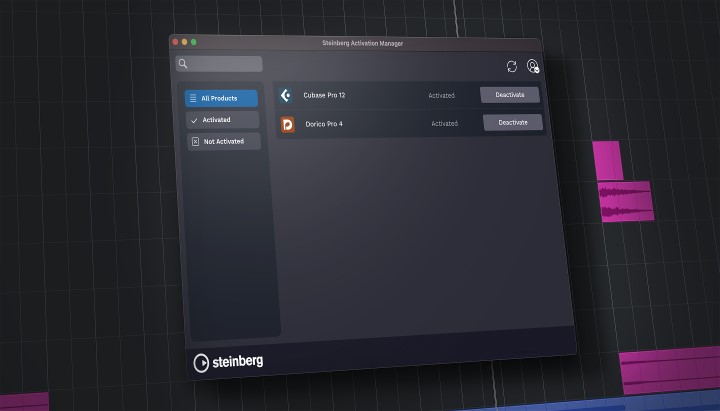 And there’s more
Cubase 12 uses the recently introduced, identity-based Steinberg Licensing system that offers significant new flexibility. Customers sign in with their Steinberg ID to run Cubase 12 on up to three computers, without the need for a physical copy-protection device. 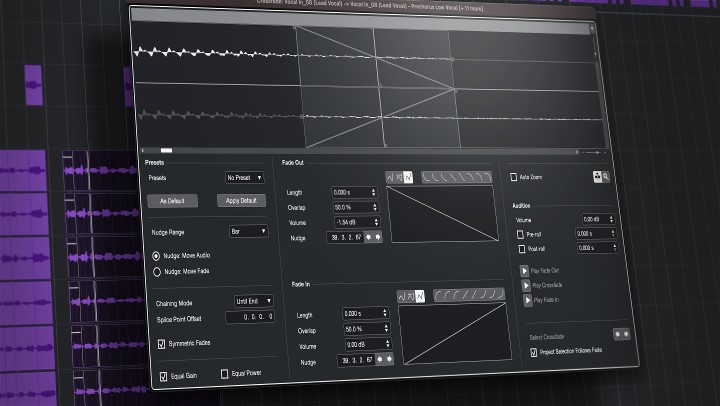 Other features and capabilities new to Cubase 12 include:

“Cubase 12 is the sum of its many intricate parts. Expect to find exciting new additions and improvements in all areas of the application that make everything run more smoothly and seamlessly, while at the same time placing a strong emphasis on maintaining the essential features which are so valued by the music production community,” says Matthias Quellmann, senior product marketing manager for Cubase.

A range of downloadable updates and upgrades, crossgrades, and education versions are exclusively available through the Steinberg Online Shop.

Customers who have activated Cubase Pro 11, Cubase Artist 11 and Cubase Elements 11 or earlier versions from November 10, 2021, are eligible for a free, downloadable grace period update to the latest version, respectively.

New features at a glance

Nuendo 12 Is the Home of Dialogue.

The Art of Audio Mastering with WaveLab 11.

Cubasis 3 Now for Android.
back to top