The Telos Alliance Showcases the Latest Audio Innovations at NAB 2019. 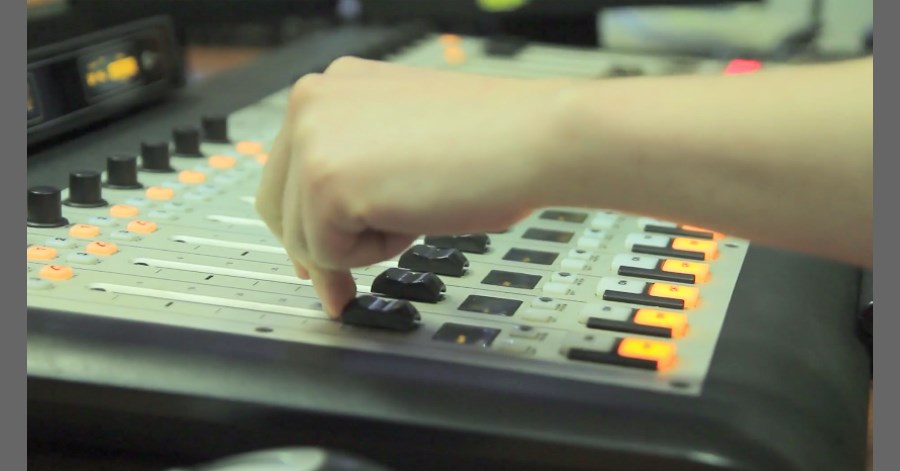 Industry Leader Forges a New Future for Audio for the Broadcast Industry.

Las Vegas, NV April 8, 2019 – The Telos Alliance, the global leader in audio technologies for radio and television, is exhibiting in stereo this week at NAB Show 2019 in Las Vegas. The company’s solutions-focused exhibits (radio solutions in N5806 and television solutions in SU3921) are packed with a wide range of software and hardware innovations and enhancements that are shaping the future of broadcast audio.

AoIP is a central theme for the Telos Alliance at NAB 2019, with new solutions being demonstrated that span many key product categories including: broadcast audio consoles, IP intercom and VoIP phone systems, loudness control, and immersive audio codecs – all introductions that establish new benchmarks in television and radio audio technology.

“The development of new and innovative audio technologies for television and radio has continued to drive the evolution of our company over its 30-year history. This year at NAB, attendees will get a firsthand look at an extensive range of solutions from the Telos Alliance that establish new highs in performance, workflow efficiency, and cost-effectiveness,” said Tom Swidarski, CEO, the Telos Alliance. “We welcome our industry colleagues and friends to stop by our exhibits and experience the new Telos Alliance.”

New television solutions debuting at NAB 2019 from the Telos Alliance include: the SMPTE ST 2110-30-compliant Linear Acoustic® LA-5291 Professional Audio Encoder that provides decoding, encoding, and transcoding to and from PCM and select Dolby® coded formats for up to 16 audio channels in support of next-generation immersive audio for television; the next generation of Telos Infinity® IP Intercom solutions with the new Infinity Link for site-to-site connectivity over WAN, including the Internet; and the new Linear Acoustic ARC, a SMPTE ST 2110-30-compliant next-generation television loudness processor for stereo and mono programming.

Also on display in the television booth is a selection of Jünger Audio-branded products, which the Telos Alliance will market, sell, and support globally. The addition of Jünger Audio products further increases the company’s ability to address the specific needs of the market, especially with respect to global audio processing standards and regional preferences.

The Telos Alliance radio booth features new solutions including: the Axia® iQx Console that is purpose-built for AES67 and combines a control surface with a mix engine in one compact AoIP unit and the Omnia® MPX Node, the first purpose-built hardware codec that sends or receives full FM multiplexed signals at data rates as low as 320 kbps using the Omnia µMPX™ algorithm.

The radio solutions booth is also showcasing the third-generation Axia Pathfinder Core PRO Routing Control Appliance and VM (virtual machine) for real-time broadcast routing and signaling management; the innovative Telos® VX Prime+ and VX Enterprise Talk-Show Systems – AES67-capable VoIP phone systems that feature legendary Telos audio quality for better-sounding on-air calls with capacity from eight to 120 hybrids for any size facility; and the popular Omnia VOLT®, the four-in-one processing powerhouse that lets you switch from FM to AM to HD/DAB/DRM to stereo generation with a simple software swap.

Telos Alliance Credited in NBCUniversal's Acceptance of IBC2021 Special Award.
back to top