Telos Alliance Introduces What’s Next in Audio Tech For Radio at NAB 2019. 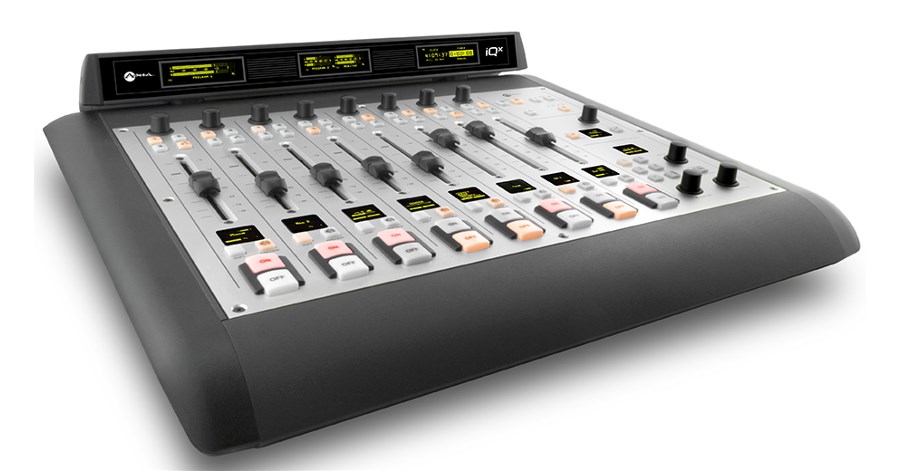 Industry Leader Continues to Shape the Future of Radio Broadcasting at NAB 2019.

Las Vegas, NV, April 8, 2019 – The Telos Alliance, the global leader in audio technologies for radio and television, is displaying a wide selection of new and innovative solutions for radio applications at NAB 2019 (booth N5806) in Las Vegas this week. Highlights include new AoIP consoles, processing and audio distribution solutions, and communications systems. Also featured is the HyperStudio Experience, which explores and demonstrates the far-reaching capabilities of virtualization.

New introductions from the Telos Alliance for radio embody advancements in standards-based AoIP consoles, IP intercom and VoIP solutions, and audio processing, encoding, and decoding that are poised to establish new benchmarks in versatility and workflow efficiency. Featured introductions include: 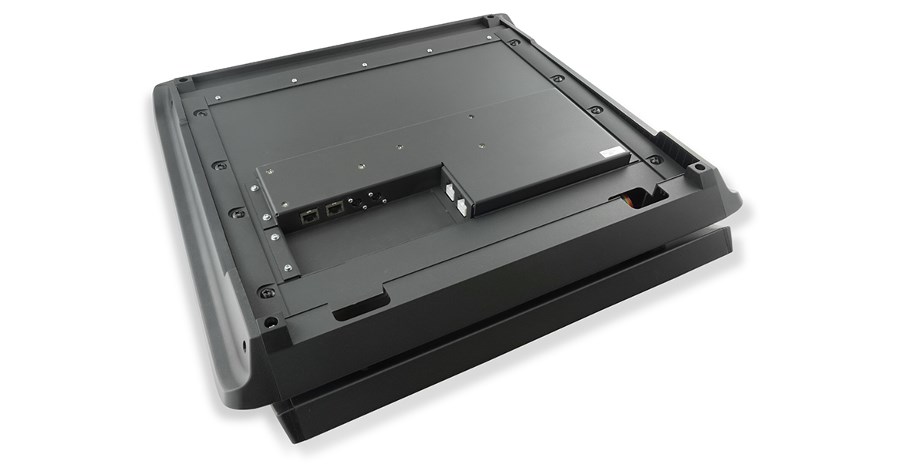 Axia iQx looks like a traditional console, but it’s actually a surface and mix engine in one. Axia dove deep with AES67, providing access to every source, anywhere on the network. By piggybacking off existing network resources, stations can build additional studios with Axia performance and extreme cost-efficiency.

The MPX Node is the first purpose-built hardware codec that sends or receives full FM multiplexed signals at rates as low as 320 kbps with the Omnia µMPX™ algorithm. Available as either an encoder or decoder, a pair of nodes creates a complete system.

Additional products on display at the Telos Alliance radio booth include:

Designed for today’s broadcasters with flexibility, budget, and future-proofing in mind, Omnia Volt is the 1RU, four-in-one processing powerhouse that lets you switch from FM to AM to HD/DAB/DRM to stereo generation with a simple software swap.

Telos® VX Prime+ and VX Enterprise
With built-in support for AES67, Telos VX VoIP phone systems allow broadcasters to save money on traditional phone lines. Telos VX Prime+ comes in a compact 1RU package and has a capacity of 8 fixed hybrids/faders, ideal for facilities with 2 to 4 studios. With built-in support for the G.722 voice codec, it ensures the highest quality calls from supported mobile devices. VX Enterprise features all the same performance for on-air phone calls as VX Prime, but with up to 120-hybrid capacity!

The HyperStudio Experience
Come see a demonstration featuring Telos Alliance products running in a virtual environment, including Axia Pathfinder Core PRO, Z/IPStream® stream encoders/processors, Axia IP-Driver, Axia IP-Tablet, and more. The HyperStudio is a sneak peek into the future of broadcast technology and what could well become the basis for studios moving forward.

Telos Infinity® Link
The new Infinity Link seamlessly extends the reach and usability of the Telos Infinity® IP Intercom by providing site-to-site connectivity over a WAN and the Internet. Direct communication is no longer bound by the speed of a dedicated network, effectively bringing the rest of the world directly into the matrix-free Infinity ecosystem.

Telos Alliance Credited in NBCUniversal's Acceptance of IBC2021 Special Award.
back to top