Reliable Sound in the Most Unpredictable Situations. 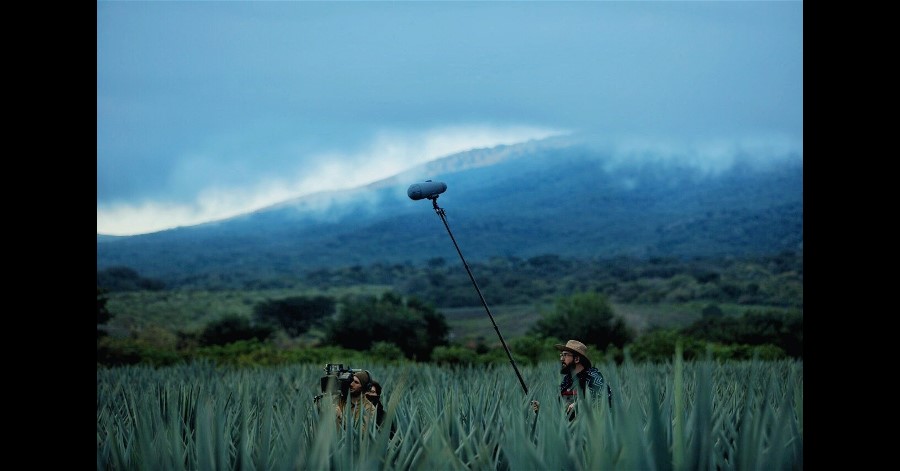 New York, August 24, 2020 - When it comes to erratic documentaries and uncontrollable environments, Production Sound Mixer Ben Nimkin turns to DPA Microphones to deliver clear, consistent audio for a variety of programs. Included among these are Fyre Fraud; Rest in Power: The Trayvon Martin Story; States of Undress; Gaycation and more. With a specialty for investigative documentaries, Nimkin is no stranger to capturing highly emotional conversations and working in extreme environments—all while taking DPA along for the ride.

Whether he’s in a dam on the Nile River in Uganda, in the Atacama Desert in Chile or in the middle of the North Sea—during a storm, no less—Nimkin relies on his arsenal of DPA Microphones to achieve pristine, natural sound. This includes the 4017 Shotgun and 4018 Supercardioid Microphones, 4160 Series Slim Omnidirectional Microphone and the 4098 Gooseneck Microphone. 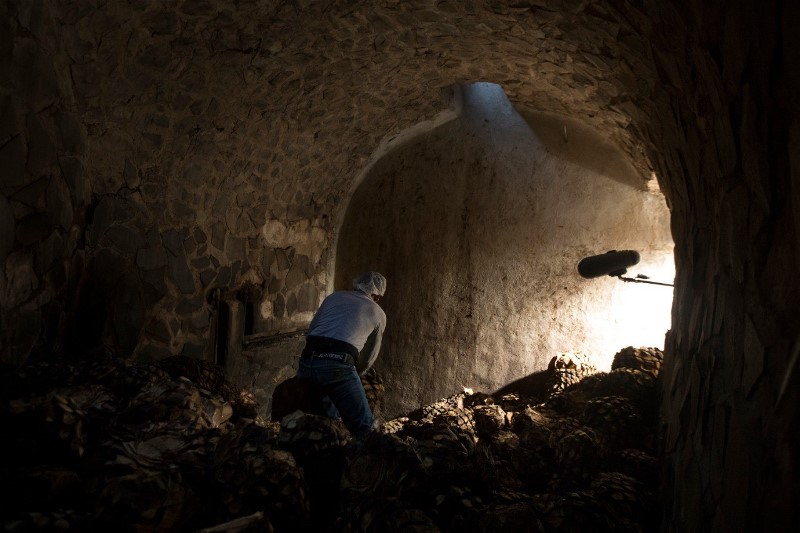 With such an extensive resume, Nimkin has used a range of different microphones, but, after trying DPA, he was hooked. “I remember seeing people rave about DPA microphones on various message boards,” says Nimkin. “With all the positive reviews, I had to check them out for myself; and I’m so glad I did. There’s not a better sounding mic out there. With DPA, it feels as though I’m listening with my own ears, and nothing is being boosted or lost—it’s incredible.” The unpredictable nature of documentaries causes Nimkin to take much into consideration when prepping a scene. “I often have to hide mics in plain sight, so DPA’s compact microphones, like the slim lavalier and gooseneck, make my job easier,” Nimkin adds. “I usually have multiple DPA mics set up because, for example, when capturing an emotional scene, someone may clutch their hands to their chest and completely cover the lavalier. Then, in production, the editor can switch to the shotgun mic and it won’t sound any different. The sonic consistency across all DPA microphones is amazing. The editors can seamlessly switch back and forth between mics and they can’t hear a difference—everything is crystal clear and evenly balanced.” 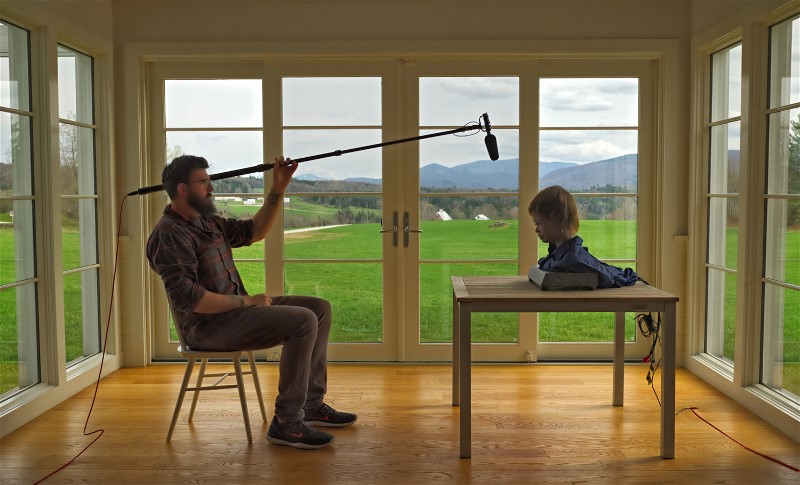 Due to his extensive experience with the brand, Nimkin has come to hold DPA to the highest standards in terms of durability and reliability. “I was having problems with other microphones breaking and not being able to perform in extreme environments,” continues Nimkin. “DPA mics are strong. They really hold up and I know they’re not going to break, which is especially important when working on a documentary where you often have only one opportunity to capture the sound.” 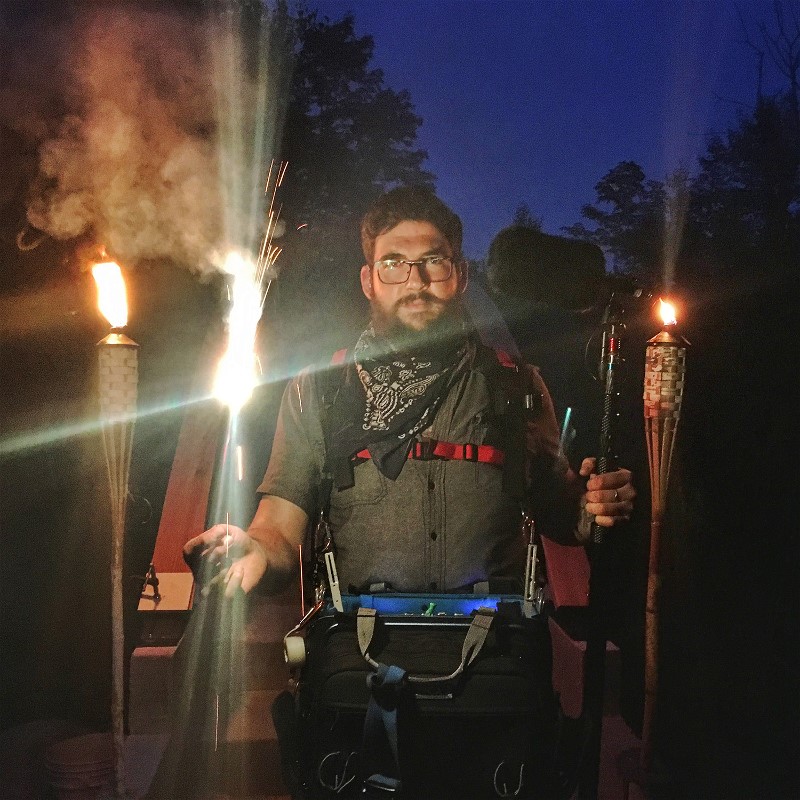 For Nimkin, DPA microphones are so versatile that he doesn’t need to follow many of the standard industry application and placement guidelines. “The standard ‘rule’ is that you don’t use a shotgun mic or a hypercardioid indoors, but I do that all the time with DPA, and it sounds incredible. With DPA mics, there’s no single way to do something, they can be used wherever and they’ll work perfectly every time.” Nimkin is committed to the brand and is looking forward to continuing to rely on DPA mics for his future projects. “It’s nice and refreshing to interact with a company that is so concerned about making something that is absolutely the best it can be.”