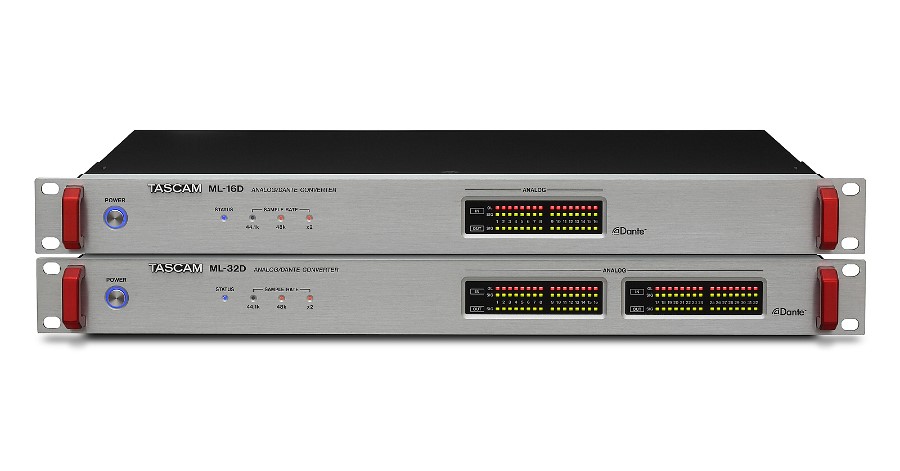 In line with the ISE installation trade fair, Tascam is expanding three existing products with a firmware update to include SMPTE standard ST 2110, which enables separate encoding and transmission of media streams over an IP network. The ML-16D and ML-32D Dante audio converters and the IF-DA64 expansion card for the DA-6400 64-track audio recorder will thus be able to integrate linear PCM audio signals into the IP data stream in accordance with ST 2110-30.

Wiesbaden, Germany, 10 February 2020 - Tascam points out that the new functionality can only be used in conjunction with a current Dante Domain Manager (version 1.1 or higher).
ST 2110 has been designed to reduce the computational and network load on the devices and to allow users to extract only the relevant part of the packet data from the stream.

In addition, the standard is AES67-compliant and enables high-precision synchronisation of the individual media streams via Precision Time Protocol.

Tascam Introduces the Mixcast 4 Podcast Station.
back to top