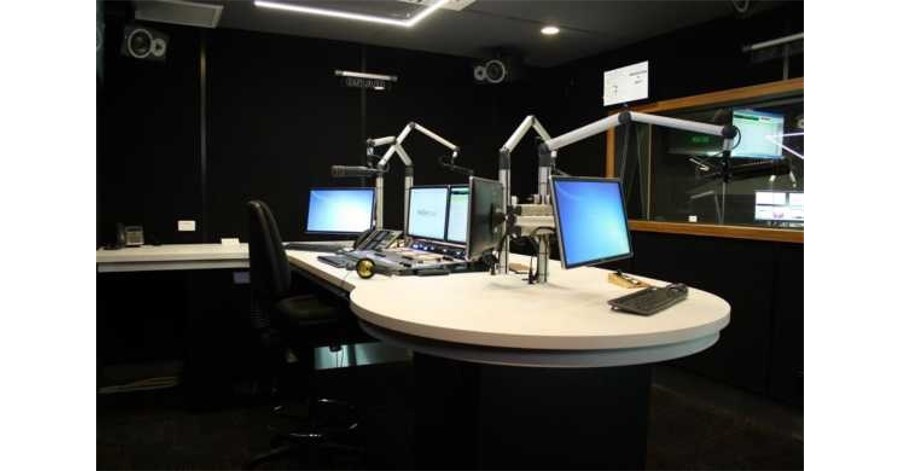 Since its inception as a single station, Taranaki’s Energy FM in 1987, MediaWorks Radio, as it is now known, has pushed the boundaries of broadcast technology, being the first in NZ to use satellite delivery for music radio stations with closures enabling local insertion of commercials in 1996, a delivery method still used today. With this technology approach, MediaWorks Radio was able to take full advantage of NZ radio deregulation of the late 90’s and through acquisitions and mergers is now a national broadcaster, continuing to grow.

Due to the unique way MediaWorks radio came to be through many years of acquisitions and mergers, there have been inconsistent technologies used from broadcast consoles, automation and transmitters, resulting in a difficult support model to maintain and stations that were once local, but now network brands sounding different in each market, eg, a MoreFM could have an Orban 8500 in one market and a 25 year old Unity2000 in another, creating a network which sounded different in each of the 28 markets the network broadcasts to.

A nationwide audit was undertaken with the primary brands and models that made up the network all being worthy options for comparisons. Our requirements were one processor supplier with the flexibility to sound great on an Oldies format to a CHR, Rock as well as a Dance format to mention a few. These comparisons resulted in our choice to partner with Orban, who were more than happy to assist with a long-term procurement schedule. Having the reputation of rock-solid reliability that we required for remote sites with difficult to access due to New Zealand’s challenging and volatile geography also played a part in our decision.

Three models were chosen to rollout, depending on the size of the market. Metro cities like Auckland, Wellington and Christchurch would receive the 8600 (now 8700i), Regional cities the 5700i and small provincial markets the 5500i. Having the added extra of integrated RDS generators has enabled MediaWorks Radio to not only up the game sound wise, but also introduce RDS with an AF table that hands over seemlessly when transitioning frequencies from the next broadcast point. 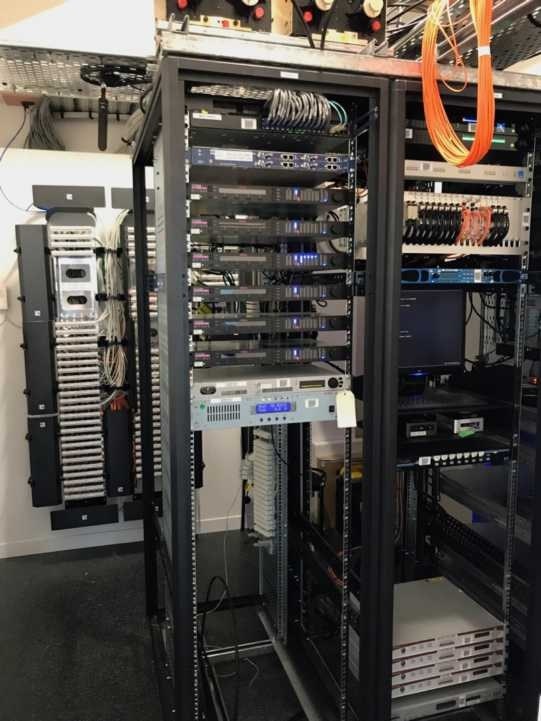 A major milestone was reached just before Christmas 2018, when major stations in the MediaWorks Radio group were aligned with Orban technology, delivering a consistent sound and RDS frequency handover along 95% of New Zealand’s primary highway, from the top of the North Island to the bottom of the South Island, that is covered by MediaWorks Radio brands. This means along the primary route down New Zealand, All major brands mentioned at the top of this article sound exactly the same at each broadcast point, resulting in the processed sound now being a part of the brand itself. More FM, a Hot AC, has some compression, whereas The Sound, a Classic Rock format is very open with wide stereo separation, making the most of the production techniques used at the time of recording.

With studio automation raw audio being linear and satellite delivery with limited compression, we have eliminated the listener fatigue that had plagued our brands for many years, Listeners can hear the difference, clients love the wide friendly quality of our broadcasts and listener TSL has risen for each brand in the markets where we have deployed the Orban processors, resulting in higher ratings.

The partnership MediaWorks NZ has with Orban for this project has been second to none. The professionalism, the speed of support and the willingness to introduce enhancements based on our requirements has resulted in the decision to align with Orban becoming one of the most successful vendor relationships I have had the pleasure of working in and continue to work with as we continue the plan and work towards aligning the remaining markets in NZ by Q2, 2020 resulting in a 100% Orban processing solution across our growing FM Network.

Info: www.orban.com & Bon Studio SA* & This email address is being protected from spambots. You need JavaScript enabled to view it.**
* Dealer for Hellas
** Dealer for Cyprus

Orban Equips Sanoma Media with Flagship Audio Processors and provides more than 200 Stereo Encoders for transmitter sites.
back to top