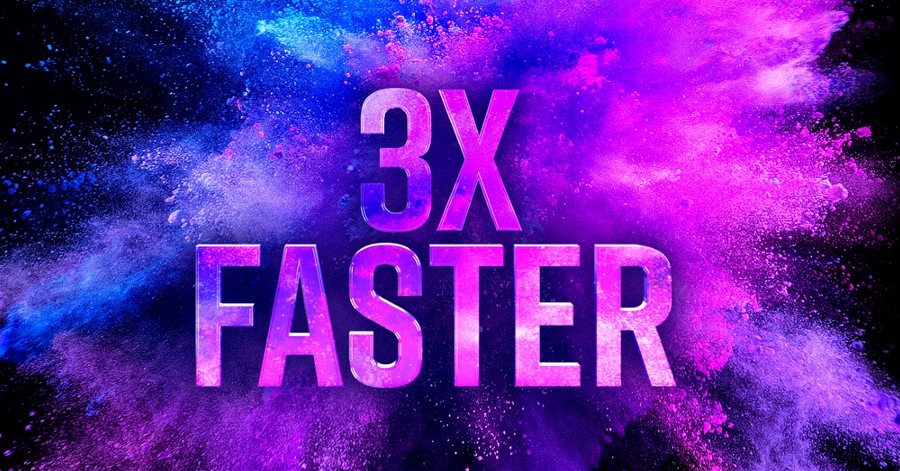 New processing engine boosts speeds up to 3 times faster for 4K and 8K editing and grading on.

Fremont, CA, USA - Thursday, August 19, 2021 - Blackmagic Design today announced DaVinci Resolve 17.3 which adds support for a completely new processing engine that transforms the speed of DaVinci Resolve to work up to 3 times faster on Apple Mac models with the M1 chip. With this massive speed increase, customers can now play back, edit and grade 4K projects faster, and can even work on 8K projects on an Apple M1 notebook. The new processing engine uses tile based rendering, which also gives customers up to 30% longer battery life on laptop computers when working in DaVinci Resolve.
DaVinci Resolve 17.3 is available for download now from the Blackmagic Design website.

DaVinci Resolve 17.3 also supports a new option on Mac computers with M1 for H.265 hardware encoding. Customers can choose to prioritize speed vs quality when rendering, further improving render times up to 65%. Plus, DaVinci Resolve will now decode AVC Intra files using the media engine built into the Apple M1 chip, making decoding and playback faster when working with these file formats. 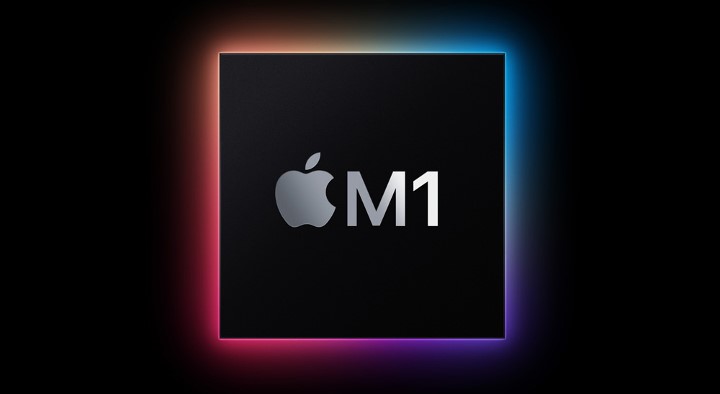 New Resolve FX controls have been added, such as new grid shapes and greater control when using mosaic blur, allowing customers to more precisely adjust the amount and appearance of pixellation. Keyer garbage mattes now have rotation controls, making it easier to remove unwanted items from view while new saturation and gamma controls on the glow plugin allow greater control and subtlety over lighting effects. Aperture diffraction in DaVinci Resolve Studio has new anamorphic aperture controls which allow a wider range of lenses to be emulated.

Fairlight audio also has improvements in latency with new drivers that allow adjustments to the input buffering and processing latency. This allows optimization of the process for customer specific hardware, which makes recording and playback easier and smoother. Better Fairlight export dialog means customers can export selected clips or tracks directly from the Fairlight page and include clip levels, fades, EQ and effects or iXML metadata as well as being able to normalize clips to match different loudness standards. This makes it easier and faster to pass on audio for further processing or inclusion in a larger project.

"This is truly an amazing update that gives customers huge performance and power efficiency gains on Mac models with M1, and it totally transforms your computer, simply by downloading this free of charge DaVinci Resolve software update" said Grant Petty, Blackmagic Design CEO. "This speed increase is stunning and it's hard to believe. I have not seen a speed improvement this large since the original 68000 to Power PC transition back in the 1990's and it is just amazing. Who would have thought just a year ago that multiple 4K streams could be played back and edited natively on a MacBook Air, but it's easy now on DaVinci Resolve with M1. The engineering team has worked so hard on this new image processing engine for DaVinci Resolve, and it is an incredibly exciting time to be developing software for the Mac!" 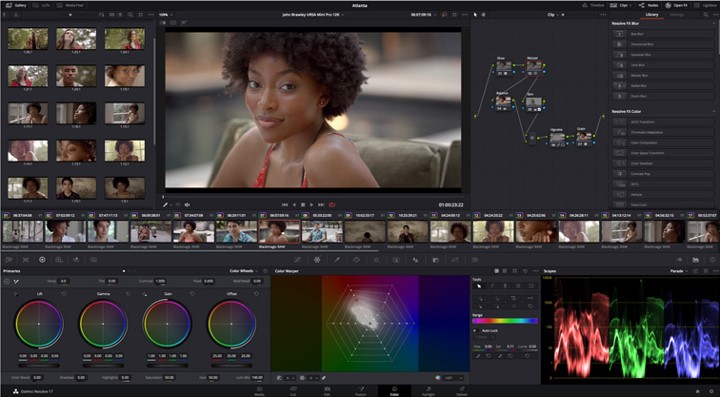 • List views in the media pool can be sorted from column selection.
• New badge to easily identify still clips on the timeline. 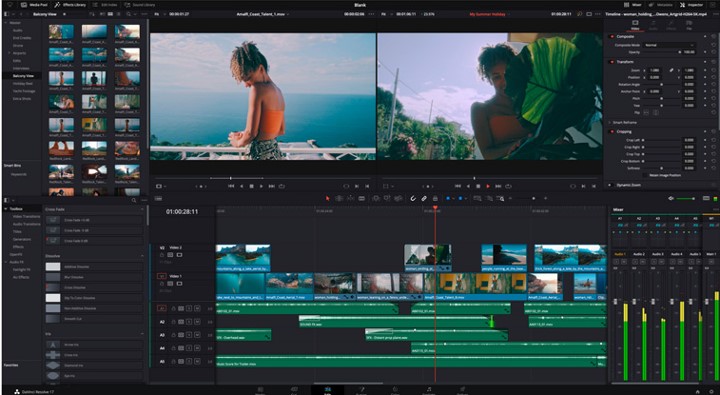 • Edits from sub-clips can now be match-framed to original media.
• Shape and iris transitions can be rotated from the inspector.
• Play around selection now works with transition selections.
• Newly added subtitles retain playhead position to allow text preview.
• Compound clip instances in the timeline can be renamed.
• Fusion compositions can be renamed from the inspector panel.
• Options to name and use full clip extents when creating a subclip.

• DRFX bundles can be double-clicked to install on Windows and Linux.
• Support for viewing the node type by holding Ctrl/Cmd-Shift-E.