NBC Olympics selects Avid for its Production of Olympic Games in Tokyo. 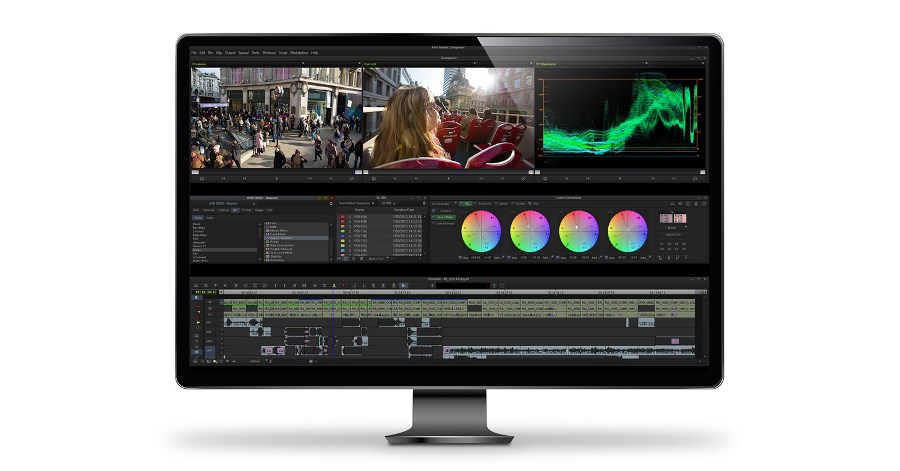 Stamford, CONN. – June 7, 2021 – NBC Olympics, a division of the NBC Sports Group, has selected Avid® (Nasdaq: AVID) to provide the content production and media management platform, tools and solutions for its production of the Games of the XXXII Olympiad, which take place in Tokyo, Japan, from July 23-August 8. The announcement was made today by Darryl Jefferson, VP of Post Operations and Digital Workflow, NBC Sports & Olympics, and Jeff Rosica, CEO and President, Avid.

Over the past two decades, Avid has supported NBC Olympics in its ongoing technical innovation to present the American audience with state-of-the-art coverage of the Olympic Games. Building on their most recent success with platform-based media management workflows for the 2018 Olympic Winter Games in PyeongChang, NBC Olympics continues to use Avid’s MediaCentral® systems for the Tokyo Olympics. To support expanded Olympic production from NBC Sports’ facility in Stamford, Conn., NBC Olympics will deploy Avid’s MediaCentral solutions to drive Tokyo-based remote and on-site workflows that will generate content for linear, OTT and social media platforms serving enthusiastic audiences in the U.S.

NBC Olympics is also using Avid NEXIS® shared storage, Media Composer® Ultimate and the Media Composer Cloud VM option to empower its team in multiple international locations, including editors based in Stamford, the International Broadcast Centre in Tokyo, and numerous Olympic venues, to connect and collaborate in real-time for content production and delivery.

“One of the more fascinating behind-the-scenes stories of the Olympic Games is the sheer amount of technology innovation that’s driving volumes of content to make the events more enjoyable and accessible across consumer platforms,” said Rosica. “It’s Avid’s extreme privilege to continue working with NBC Olympics as they raise the bar in sports production with teams collaborating on a global scale in real time to create and deliver phenomenal programming.”

“With the addition of five new Olympic sports to capture and deliver to our audiences this summer, we have the biggest Olympic Games on our hands, therefore the ability to scale our technical infrastructure in line with the event’s complexity is essential,” said Jefferson. “Year upon year, Avid’s platform and tools help us to meet our growing ambition to perform well above and beyond the rising demand for our programming everywhere audiences can experience watching the Games.”

For the first time, NBC Olympics will enable its editing team in Tokyo to simultaneously create both progressive (1080p HDR) and interlaced (1080i) versions of the highly anticipated Opening and Closing Ceremonies of the XXXII Olympiad. Using the Dynamic Relink functionality in Avid’s Media Composer, enhanced specifically for NBC Sports Group, editors can enable cross-frame rate relinking between interlaced and progressive media. This strengthens their production capabilities, increases efficiency and enables NBC Sports to output multiple versions of the same broadcast.

*Distributor for Hellas and Cyprus

Portugal’s SIC TV Turns to Avid for State-of-the-art Graphics.
back to top