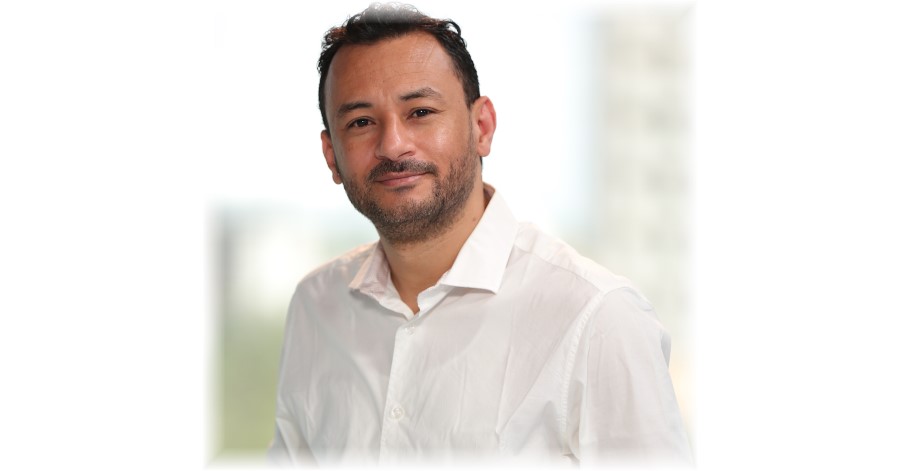 Al Sharqiya (the name translates to The Eastern One) broadcasts two channels: one for news, with studios in Baghdad and Erbil in Iraq, and in Amman, Jordan; and one carrying a mix of premium programing including drama and entertainment, alongside hourly news bulletins. The broadcaster has its main production centers in Baghdad and Erbil as well as in Dubai, Amman and London. Its West London master control room (MCR) handles the playout and distribution for Al Sharqiya News. The channels are very popular in Iraq and are widely appreciated by nationals around the world.

“Setting technical considerations aside, the really important question in a master control environment is about how easy is it to use the system – that is number one,” said Ahmed Bin-Afif, CTO of Al Sharqiya Group. “The ease of use, the flexibility, the ease of manipulating the content: those are major advantages of Imagine’s Versio playout system. Versio also gives us a solid foundation for the future as it is easy to add channels, to complete our transition to SMPTE ST 2110 and to move to UHD when our audience demands it.”

Bin-Afif added, “We are also looking towards the cloud for our operations, because of the collaborations we have between our bases in Iraq, across the Middle East and London, and because of our growing archive. In fact, Al Sharqiya Group is launching a new OTT service called 1001 at the beginning of 2023 and Imagine is an important part of that plan.”

The continuing popularity and growing ambitions of Al Sharqiya Group increased the demand for flexible playout facilities, switching between live studios and recorded output and editing and inserting news items into the rundown. Typically, five or six studios will be providing content at any time for Al Sharqiya News. With its traditional playout infrastructure, this called for a large number of operational and technical staff.

The London MCR was originally built around Imagine Nexio® servers, so when the discussion to move to a more sophisticated automation platform began, the choice of Versio was a natural move. It provides switching, server and graphics functionality in a single device, which can be controlled from any location over a secure internet link. It is also simple to build highly resilient architectures, and for Al Sharqiya, a 1+1 redundancy solution was implemented.

“The Versio platform is very advanced and very flexible,” said Zaid Wattar of WAVE Media Solutions, the systems integrator on the Al Sharqiya Group upgrade project. “In a traditional playout center, you might need multiple operators, but with Versio playout, a single operator can drive the system and that operator can be located anywhere in the world. Even though the playout facilities are in London, they can be operated from Erbil or Dubai, so the UK staff do not need to work overnight or make early starts. This simplicity and flexibility is what attracted Al Sharqiya Group to the Imagine Versio platform.”

Anas Hantash, head of Middle East, South Asia and North Africa at Imagine Communications, said, “Al Sharqiya Group has always been at the forefront of broadcasting technology in the region, and we have been proud to be a technology partner for close to 20 years. This project is another step in our continuing relationship.”