Movicom adds Production Value to the European Championships in Munich. 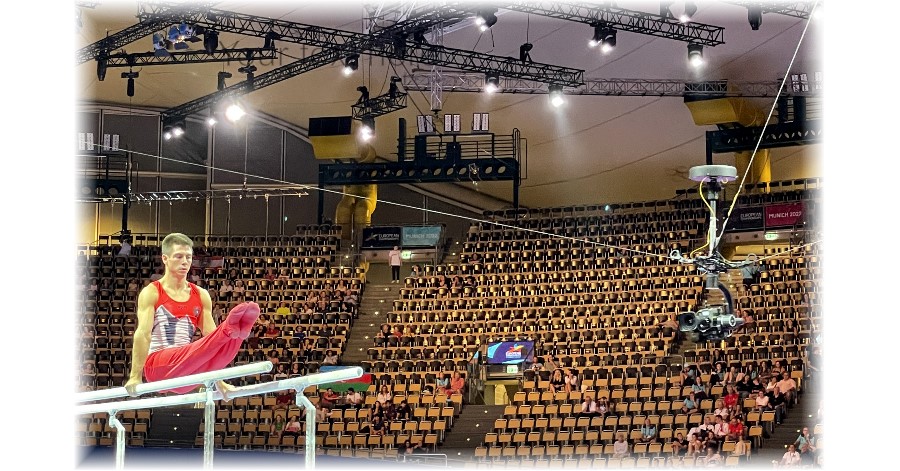 The European Championships were the largest sporting event held in Munich, Germany since the 1972 Olympics. The competition featured nine Olympic sports over the course of 11 full days. Some 700 hours of television coverage was broadcast live across the globe. Event host Germany and the UK tied for the first place in the medal count, taking 60 medals each. 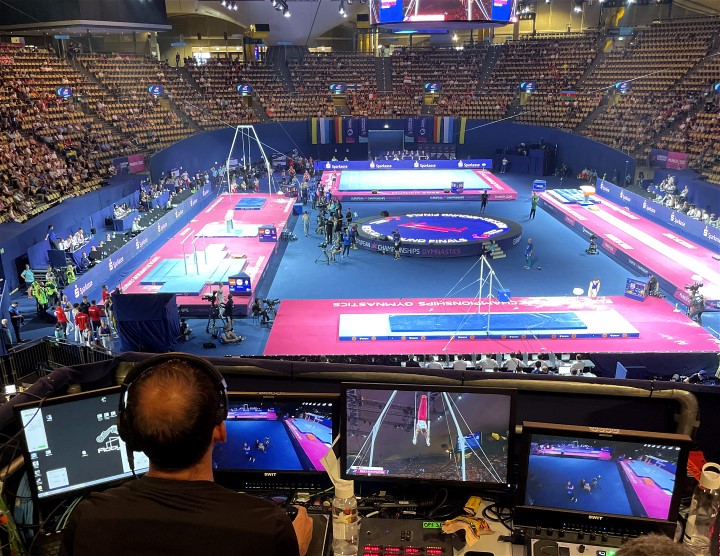 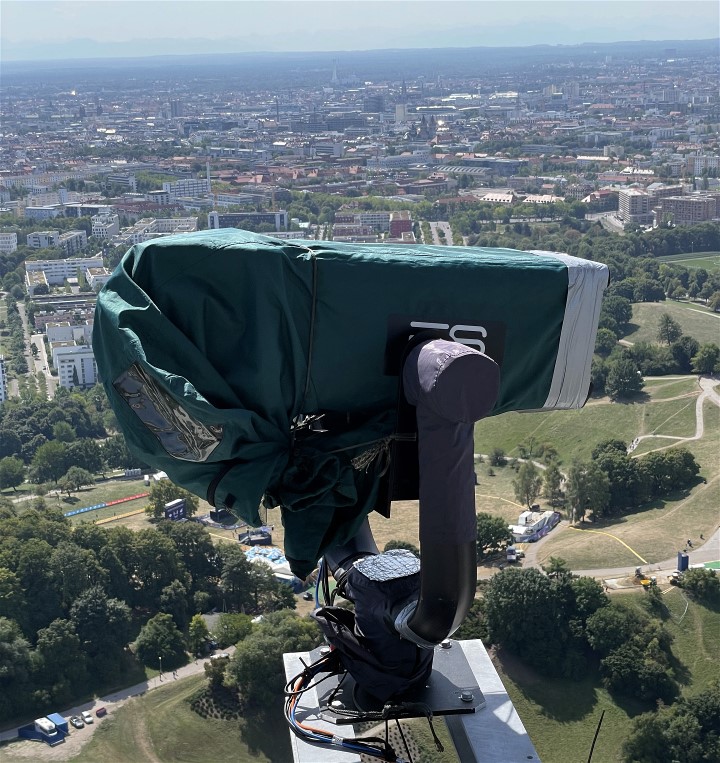 Movicom helped to cover this historic event with a variety of specialty cameras at multiple events during the course of the entire competition that were used extensively for live coverage and replays. Unique camera angles and beauty shots were also provided.

The events too place in the famous Olympiastadion, and the athletics competitions of European Championships was the main highlights of the Munich 2022 games. Movicom provided a Robycam 3D cable camera system to cover all of the competitions inside the Olympiastadion, which flew along one side of the stadium to provide dynamic shots of all of the events, including the running races and relays - both much loved and enjoyed by fans. In addition to the Robycam cable camera, Movicom provided a gyrostabilized polecam with a high-speed SuperSloMo Dreamchip AtomOne SSM500 camera for the long jump and other competitions. The slowmo footage proved to be a production favorite for replays during the games.

The same high-speed Dreamchip Atom cameras, provided by Movicom, were set up and run by EMG at the indoor climbing and cycling events. These same cameras were then moved, mid-event, to the beach volleyball games - where they were mounted at the net and used extensively for close up shots of the contentious action in and around the net. This was a way to maximize the use of the slo-mo replays that are possible out of those cameras. 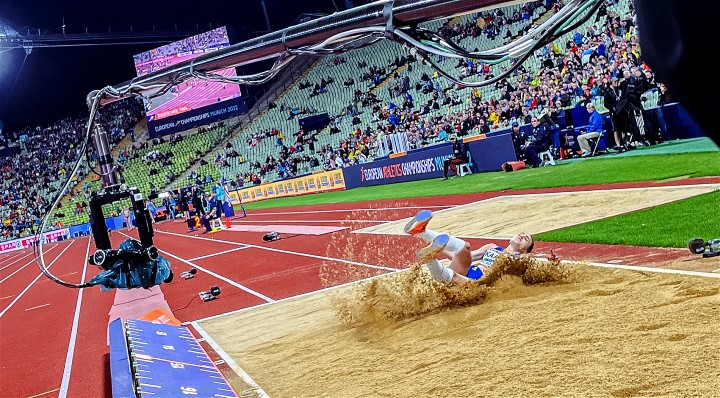 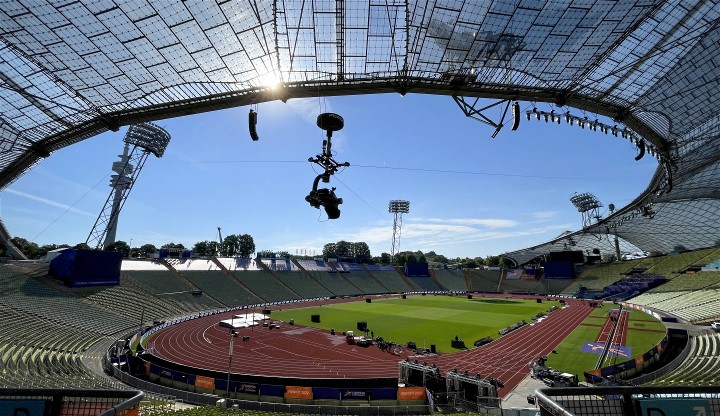 At the Olympiahalle, where the gymnastics events took place Movicom installed a different  Robycam Compact 3D cable camera system, which is designed for arena-sized venues and places where roof height might be an issue. With the shallowest drop angle of any cable camera (5.4 degrees) the Robycam Compact covered all the action on the floor yet stayed high enough to be out of the shots of the other cameras.

One of the most unique camera angles of the competition came from a Robyhead 'L' – the largest remote head in the lineup, that was mounted at 169m on the Olympia tower above the Olympiastadion and was able to provide unparalleled beauty shots of the city, using an 86x lens provided by ES Broadcast Hire.

“We were very honored to be part of the European Championships in Munich,” said Simone de Lella, Sales and Operations Director at Movicom SRL, “it was such a creative environment, and international group of people that really made the broadcast work and raised it to a different level.” 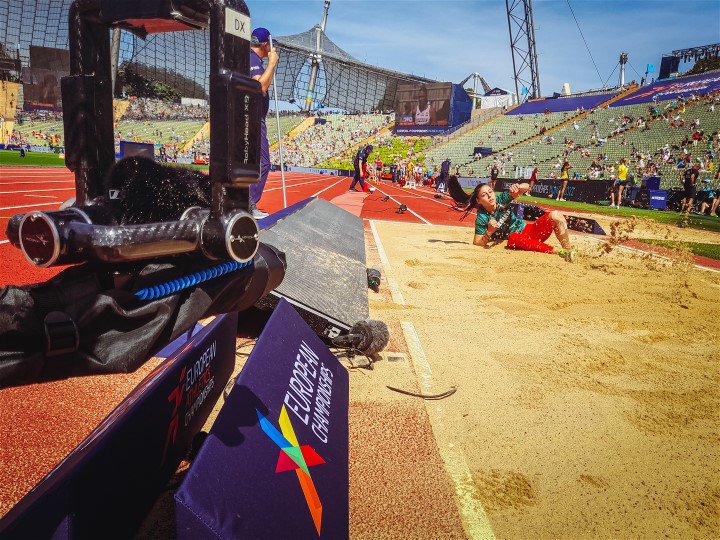 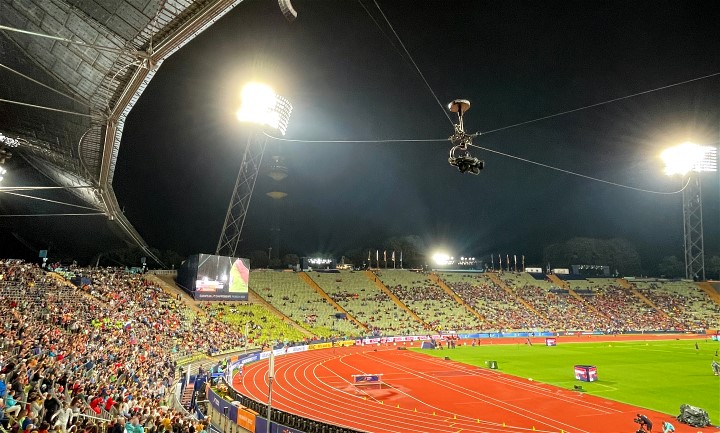 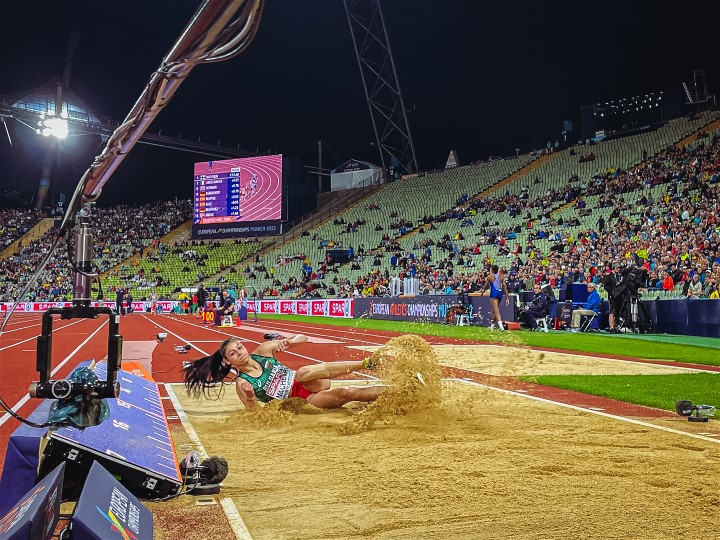 Movicom's crew consisted of 11 people from 3 different countries that worked hard over the course of two weeks, rigging and shooting, to help make the broadcast a successful and historic event.

Villrich Broadcast Demonstrates an automated PTZ solution at the IBC Show 2022.
back to top 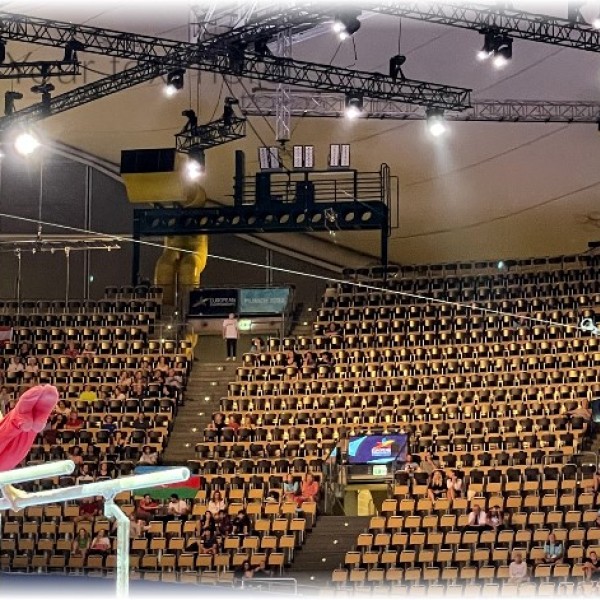 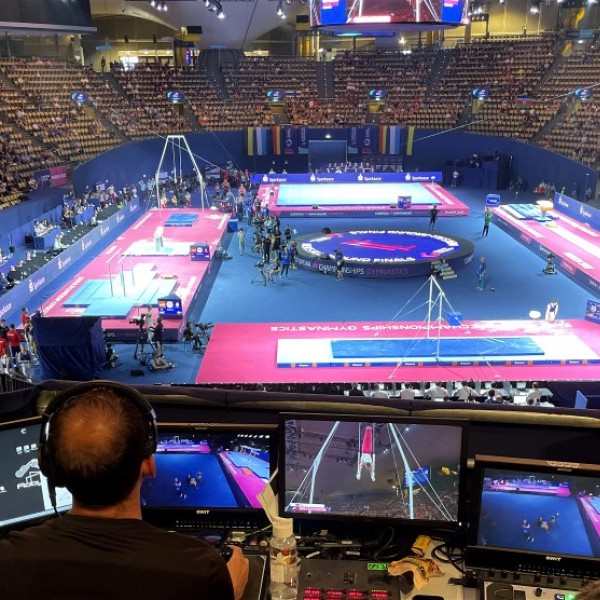 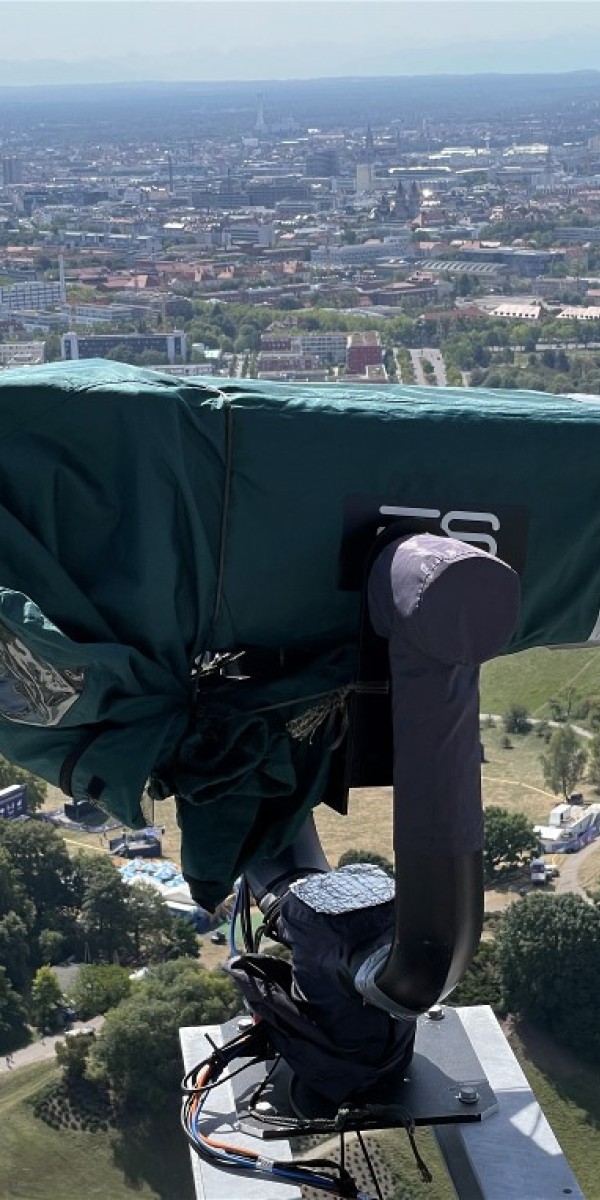 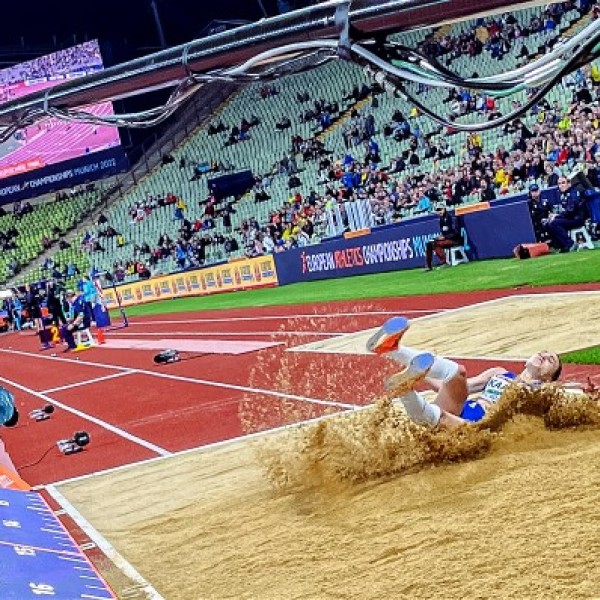 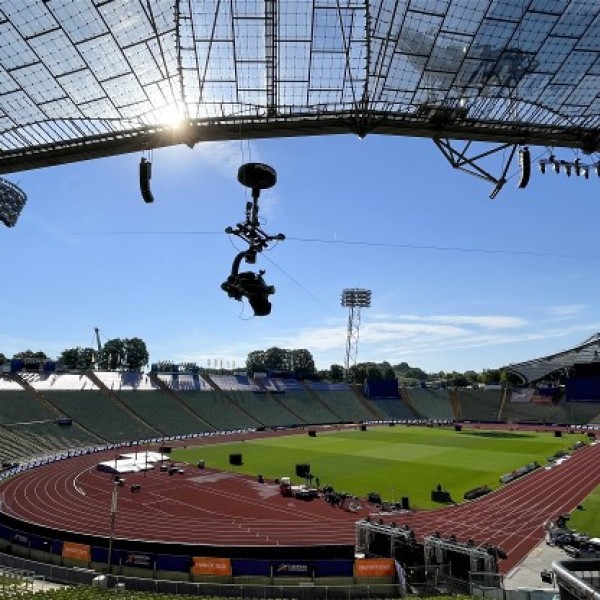