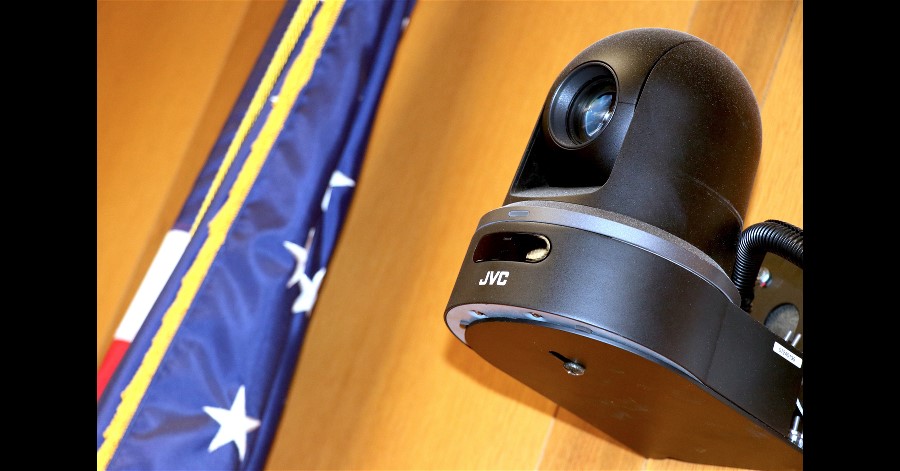 Fall River, Massachusetts, May 5, 2022 — Since 1994, BMC Durfee High School, part of Fall River Public Schools, has been providing its students with high-end educational broadcast opportunities while creating state-of-the-art television productions for the Fall River community. With the help of Rene Kochman, director of operations for FRED TV (Fall River Education) and FRG TV (Fall River Government), the high school has built a diverse broadcast curriculum that allows students to learn hands-on skills and explore the broadcast industry. When building a new, upgraded television studio for the school, Kochman was looking for user-friendly cameras that could withstand students shuffling them without compromising image quality. 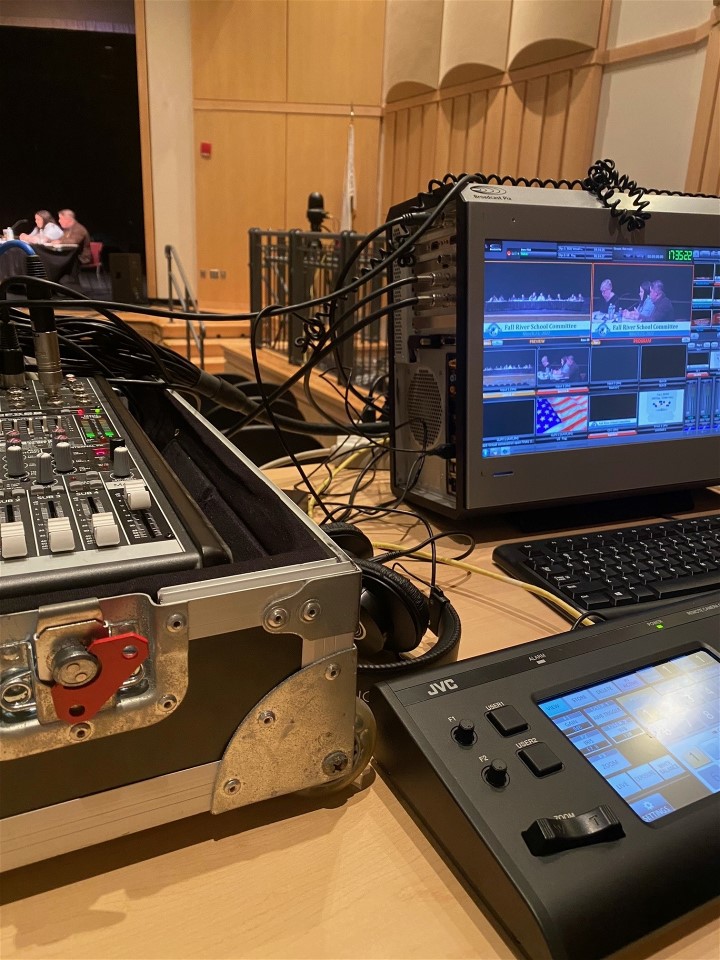 Drawing from more than 20 years of industry experience, Kochman knew he could trust JVC Professional Video, a division of JVCKENWOOD USA Corporation, and turned to the brand’s KY-PZ100N PTZ Remote Cameras with JVC RM-LP100 Remote PTZ Controllers. In addition to the PTZ cameras, the high school also has a selection of handheld JVC models, including the GY-HM890U and GY-HM850U ProHD Shoulder Camcorders.

BMC Durfee High School’s broadcasts run as part of a Public, Educational and Government (PEG) channel, meaning the school operates a television studio for student use, as well as  community access television stations for the Fall River area. “We generate a lot of programming, and JVC is a huge part of that,” Kochman says. “The educational access channel handles all the school committee meetings. We also run the government access channel, which takes care of all the city council meetings and the mayor’s initiatives. The students are very involved in the production side of what we do, not only for the school but also for the PEG channels.”

The high school’s broadcast program starts with an exploratory class and expands to three levels of electives as students grow more familiar with the skills. These classes follow a diverse curriculum, focusing on a combination of critical analysis and media literacy with complex, hands-on production. Students begin by familiarizing themselves with smaller cameras and eventually move on to using JVC to produce their own public service announcements, documentaries and news or talk shows. For students who want to jumpstart their broadcast careers at an early stage, Fall River Schools’ two middle schools have full TV studios stocked with JVC cameras. Elective classes and clubs working within the studios are available for interested students looking to participate and learn the trade before high school. 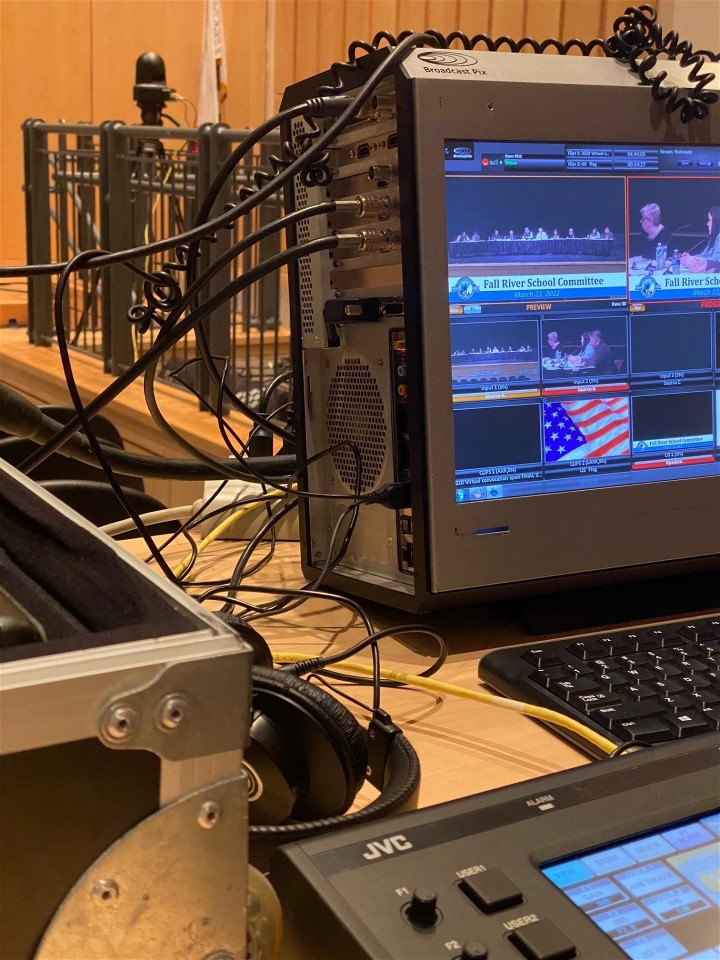 “We have around 20 fixed PTZs throughout the high school, as well as down at the government center for the city council meetings,” Kochman says. “For locations that we know we’re going to continually return to and produce from, we will affix the cameras there. We also have portable ones that we bring and mount on a tripod. In those instances, the students operate the PTZ cameras using JVC RM-LP100 Remote PTZ Controllers. We have three of them throughout the city at our various meeting locations, as well as 10 in the high school for the different departments―culinary arts, cosmetology, FRED TV, etc. The high school studio is really high-end, and we did not skimp at all on the JVC camera systems. It was an investment, but it shows. The videos that we produce from that studio are just stunning, everything from basketball games and events in the auditorium to the school’s Thanksgiving Day football game. I have people comment that the picture quality, in particular from the robotic cameras, is just stunning.”

For Kochman his decision to go with JVC wasn’t based on durability and quality alone. “The versatility of the PTZs was a big factor for us, but you also have to look at cost per quality,” he adds. “There are a lot of other expensive cameras out there, but JVC stands out as a great value, especially for a high school television station or PEG channel. Since the industry has shifted and gravitated towards streaming services, we now simultaneously broadcast and stream content. All our meetings and projects are posted on Facebook or YouTube, and it’s been an easy transition thanks to the file formats that JVC offers. Beyond that, JVC has evolved its products to be extremely user friendly. The menus are easy to work with, they look dynamite, and that’s what it really comes down to for me. In terms of what I’ve seen from the brand with cost, durability, state-of-the-art image quality and ease-of-use, it was a no brainer for us to go with JVC.”