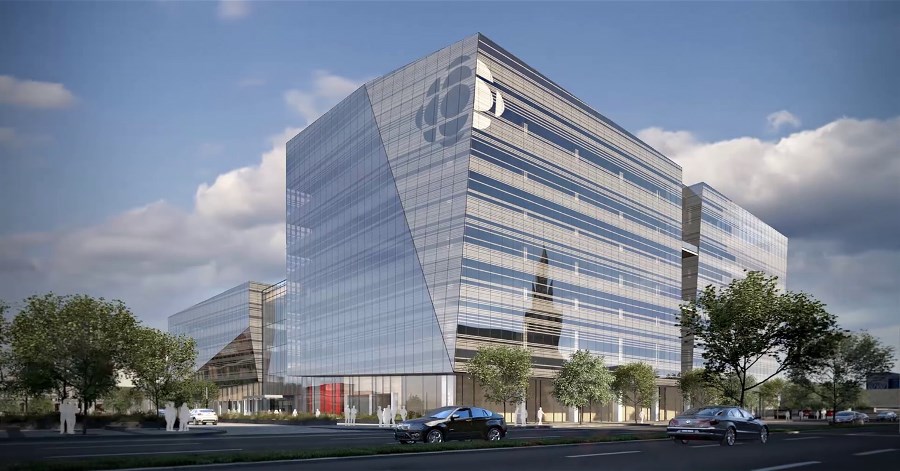 Canadian public broadcaster CBC/Radio-Canada is equipping its new Montreal Broadcast Center with IP-based video, audio, networking and broadcast control systems by Lawo. The new Broadcast Center will be an end-to-end SMPTE 2110 and ST2022-7 facility—one of the biggest of its kind ever built in North America.

Rastatt, April 2, 2019 - The 418,000sq.ft. (39,000m²) facility will be home to production suites for news, TV and post-production activities and dozens of studios, control rooms, editing and infographic workstations as well as audio mixing suites. Its massive Master Control and Playout Room is designed to accommodate 40 TV channels, 40 web channels and 160 radio channels.

“Our new Montreal Broadcast Center is geared towards maximum flexibility, agility and scalability that can only be delivered by a genuinely native IP system,” comments François Legrand, Senior Director, Core Systems Engineering, CBC/Radio-Canada. “Based on extensive lab testing, we are confident that Lawo’s products will be able to meet all our production requirements.

“We would like to congratulate CBC-Radio-Canada on this momentous project and feel humbled to have been selected as CBC/Radio-Canada’s partner,” adds Jamie Dunn, Lawo’s Head of Global Sales. “Everything has been going to plan so far, and we are confident this project will go live on schedule.”

An Obituary for a Very Unique Colleague: Michael Mueller, Vice President of Sales at Lawo.

Leader Electronics to Address ‘The Challenges of Hybrid SDI and ST 2110 for Live OB Production’.