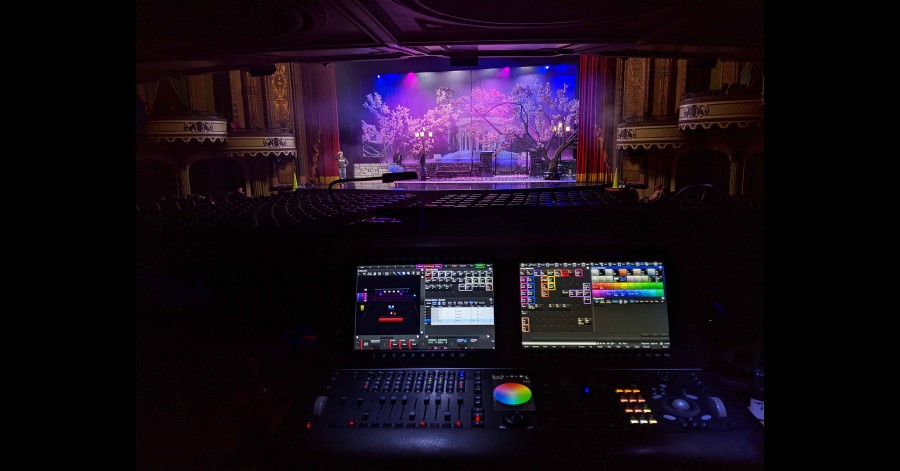 For the 2020 filming of Netflix musical, The Prom, Hog programmer Scott Barnes worked alongside Director of Photography Matthew Libatique and CLT Jeff Ferrero, with High End Systems Sola Series fixtures and Hog 4 control becoming central figures behind the scenes. The creative team employed SolaFrame Theatre, SolaFrame 3000 and SolaHyBeam 3000 fixtures in many of the performances; all luminaires featured High CRI engines and were supplied by Lux Lighting.

When production commenced, Barnes says they already knew the SolaFrame Theatre and SolaFrame 3000 would be their ‘go-to’ movers. Barnes says, “The SolaHyBeam 3000s were not available until about midway through production, but they soon became our powerhouse fixture. The SolaFrame Theatre was especially helpful because of its ultra-quiet performance. After the first week of production, we realized how valuable they truly were to our needs. We decided to carry four of them on the truck throughout the entire schedule, and Matty loved being able to just have a few fixtures roving around camera to bounce into ceilings or backlight actors in a pinch.” 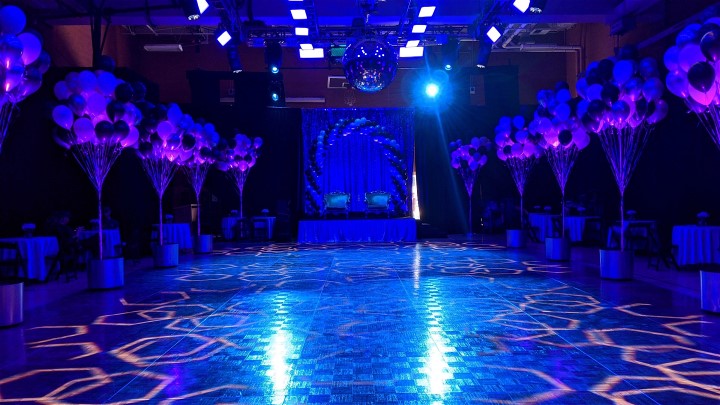 The SolaFrame Theatre’s ability to be placed close to the actors without upsetting the sound department was key to the production. “They are bright enough to be used for a variety of purposes and have a nice assortment of features to give us flexibility in their use. Features like shutters, frost, iris, and gobos are important to us, since we never really know what we need them to do until on the day of filming.”

“The SolaHyBeam 3000s were similarly amazing,” Scott continues, “and instantly became the favorite. It’s bright, has an impressive lens size, fantastic zoom range, and is packed with features like shutters, multiple frost filters, multiple prism choices, gobos, iris ... it just has so much to offer. It truly is the can-do-it-all mover. I’m using around twenty of them on the new Spider-Man movie. Lux Lighting is fast becoming the first choice for my mover needs; their inventory of Sola Series movers has exploded. Best of all, these Sola Series are High Fidelity luminaires. They are optimized for a higher CRI, which for on camera work means a better-quality light, especially the open white beams. This was extremely important for Matty, and the beams all looked constantly good on camera.” 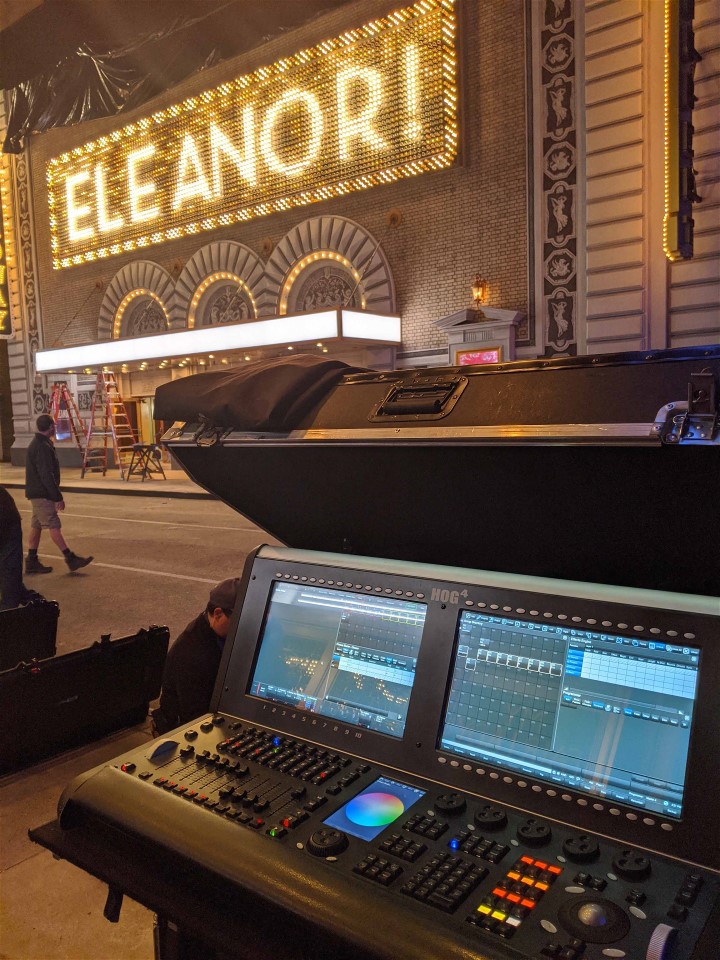 CLT Jeff Ferrero has worked in TV and film as a gaffer for 25+ years and has experienced first-hand the evolution of automated lighting technology; he also owns a lighting rental house. Jeff comments, “I liked SolaHyBeam 3000s so much after Scott introduced me to them that I bought ten fixtures, and we use them on every shoot! They are so powerful, have beautiful high CRI color, and I can do everything with them. Mike Bauman of Lux was gracious enough to put me on the list, and they’re working every day for us. We no longer have time to bring a ladder up there - it’s all about speed and efficiency, and with the movers on set now, it’s amazing.

Matty uses these fixtures every day and everywhere!”In addition to his trusty Hog 4 desk, Barnes – who is known for his work on complex networked control setups – employed Rack Hogs for almost every set. High End Systems new HPU hardware for Hog 4 was released at the end of last year and now replaces the Rack Hog 4.

Scott says Libatique wanted him close by at all times: “This was especially important to him for this movie, as most of the lighting and cues for the musical numbers were done on the fly. They would block the scene, rehearse the performance, then Matty and I would discuss what the lighting should do. I would start programming as camera was set up.”

“Since he wanted me by his side at the DIT tent (Digital Imaging Tent), having the Rack Hog run as a server gave me the flexibility to move the console around on set without interrupting the lighting. We would shoot the wide master shots and I would be near DIT, just behind camera. Then we would turn around and shoot the other direction. I would log off, disconnect, move the console to the other side of the set, reconnect, log back in, and continue programming. The bonus for me was being right on set allowed me to see almost everything I was doing,” comments Scott Barnes.

ETC and High End Systems turn focus to education.
back to top