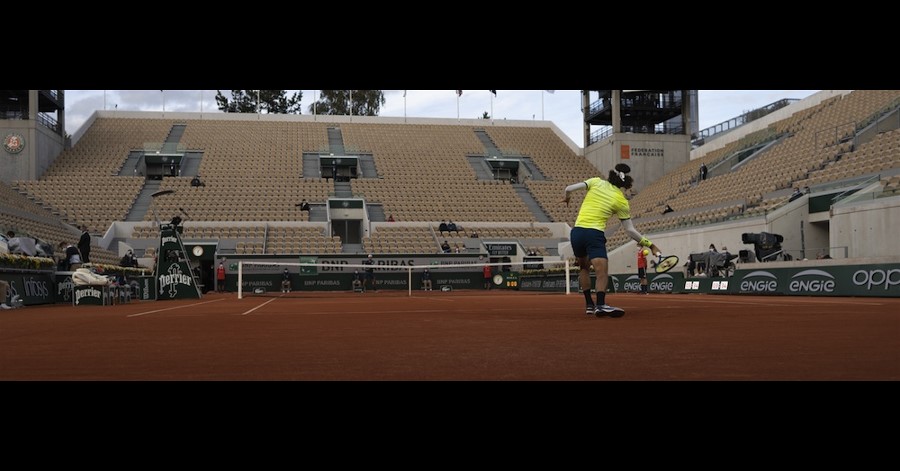 Originally slated for May 24-June 7, organizers pushed the event back to October due to the ongoing COVID-19 health crisis. Besides being an unusual year for the athletes as well as for the few — distanced — spectators in the crowd, the 124th edition has reserved a host of memorable moments.

In addition to the players having to acclimate to the meteorological challenges that generally accompany this time of year in the French capital, another notable surprise was that of 20-year old French tennis player Hugo Gaston, who upset top-ranked Swiss player Stan Wrawinka during one match. 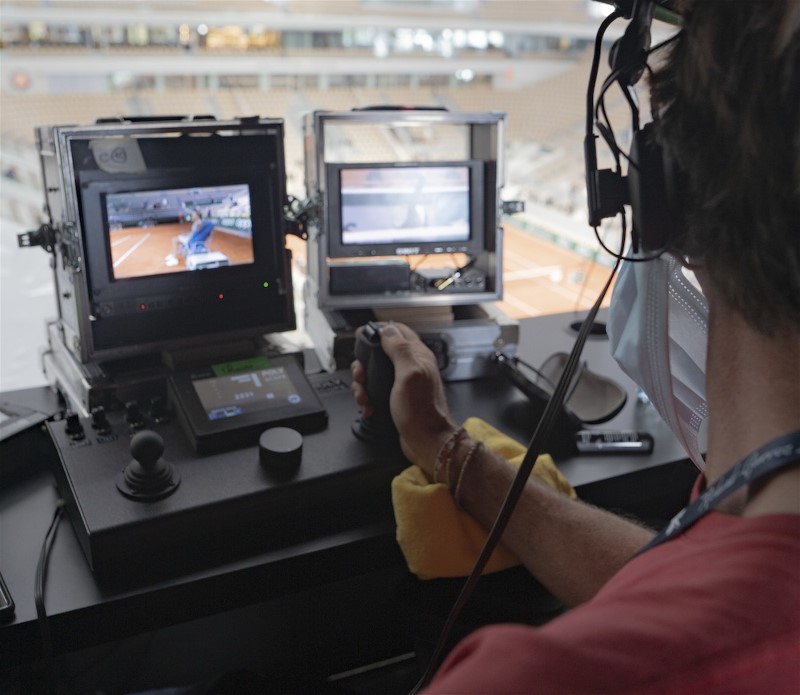 For the 2020 edition, multiCAM systems has installed at the venue eight remote robotic heads from the multiCAM SPIRIT range of products. Specifically, the company has positioned two robotic heads on the central court — one at the player entrance and another just under the main judge’s chair. It has also placed three heads on the television set located near this court. In addition, the firm installed robotic heads on the complex’s other courts for closeups (replay purposes) and for the main camera. 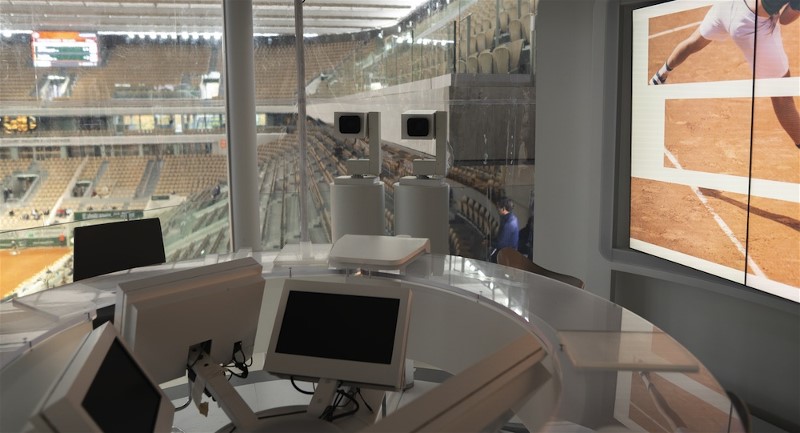 multiCAM, through Polyscope — a company it recently acquired — has been involved with this sporting eventfor more than 15 years. As part of this year’s production process, France Televisions provided its cameras and lenses of choice to multiCAM systems for the project.

The company then strategically installed them in specific locations at the venue. multiCAM also setup and positioned its remote PILOT camera management system to handle these cameras. Connected via fiber optics, multiCAM PILOT is positioned 600 meters from the control room.

This is the 124th edition of the French “Grand Slam” event.