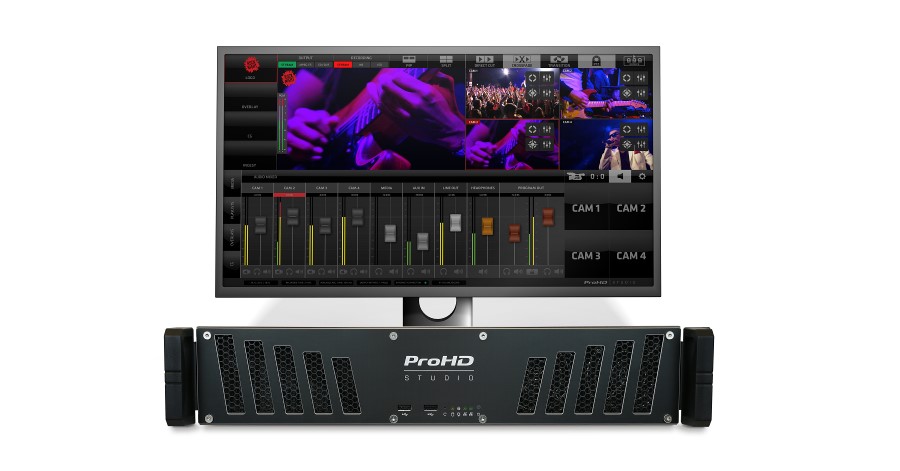 Wayne, NJ, May 5, 2020 - The ProHD Studio 4000S, a self-contained, four-channel live streaming studio system from JVC Professional Video, a division of JVCKENWOOD USA Corporation, has proven to be the right solution for the 48 Now Center digital studio at WAFF-TV. The Gray Television-owned NBC affiliate serving Huntsville, Ala., has deployed the ProHD Studio 4000S, complete with two robotic JVC KY-PZ100 pan, tilt and zoom (PTZ) cameras and the company’s RM-LP100 PTZ camera controller to increase its ability to live stream original content and replays of its newscasts.

“We were looking to grow our live stream capabilities for our digital platforms, independent of our news studio,” says William McLain, WAFF-TV assistant news director. “That was pretty important to us because we wanted to have the ability to deliver content via social media and our digital platforms even when the studio was being used for a traditional newscast.” 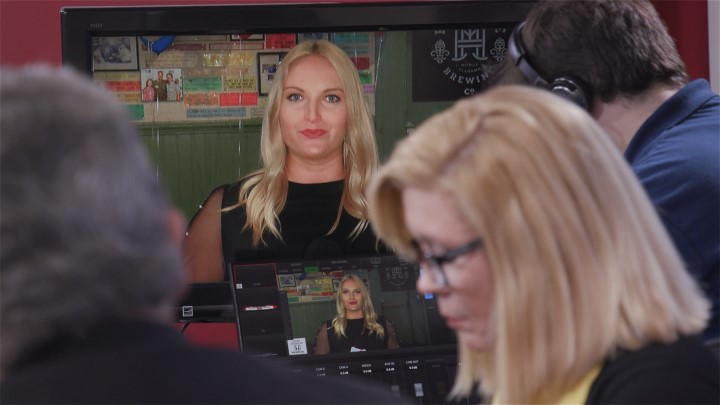 The ProHD system combines high-end production quality with an easy-to-use touchscreen interface that fits into the digital studio’s production workflow. “One thing we love about the ProHD Studio is its touchscreen capabilities,” says McLain. “Personnel that typically wouldn’t go near the more intimidating production switcher that our technical directors use are now able to work directly on broadcasts.”

Since deploying the system, the station has trained producers, reporters and anchors to use the ProHD Studio and associated PTZ camera controller. Original local content and replays of the WAFF newscast are streamed via the station’s website, social media and its OTT channels including Amazon Fire, Roku and soon Apple TV. In addition, WAFF has used the ProHD Studio to produce special content, including a series of SEC college football shows—both pre-recorded and streamed to social media. The station has also extended its streaming coverage to complement on-air reporting of major local stories that require reporters to be on-site for several hours. 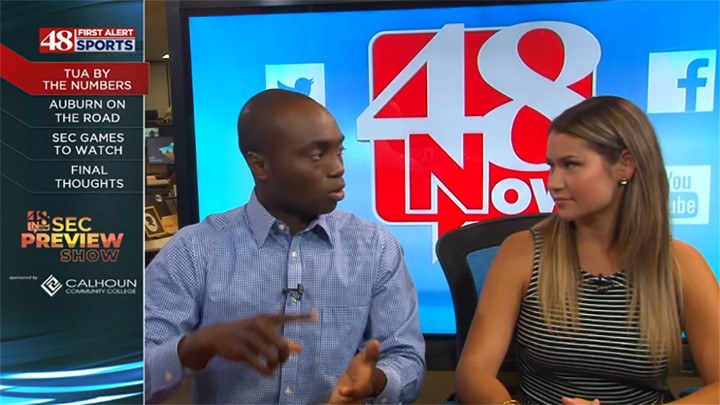 The JVC ProHD Studio connects to JVC’s IP-based KY-PZ100 PTZ cameras without configuration. The pair of PTZ cameras has proven especially helpful for interviews from the 48 Now Center. “We love the pan, tilt, zoom cameras because, when we bring guests into the center, we are able to get a profile shot,” adds McLain. “We’re glad we went with two of them because we really need that cutaway shot when we’re interviewing guests.”

At WAFF, the ProHD Studio is tied into the station’s routing switcher. This allows operators to take shots from the PTZ cameras as well as the existing JVC GY-HM600 ProHD Series cameras used in the news studio. McLain anticipates that JVC’s complete ProHD Studio system will be particularly helpful as the station heads towards the November elections. “We usually do a lot of special election programming and we might also do some debates prior to the local elections,” he says. “We are thinking about using the system for that because it can render out some shots that even the larger production switcher we use for our newscasts can’t do.” 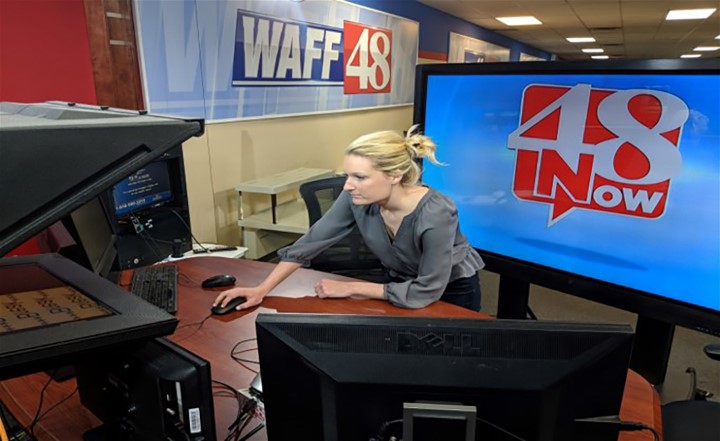 In addition to its intuitive touchscreen interface, ProHD Studio offers instant replay with slow motion playback on all cameras, as well as program stream recording, a full-featured audio mixer, built-in streaming encoder and integration with popular social streaming platforms, such as Facebook Live. 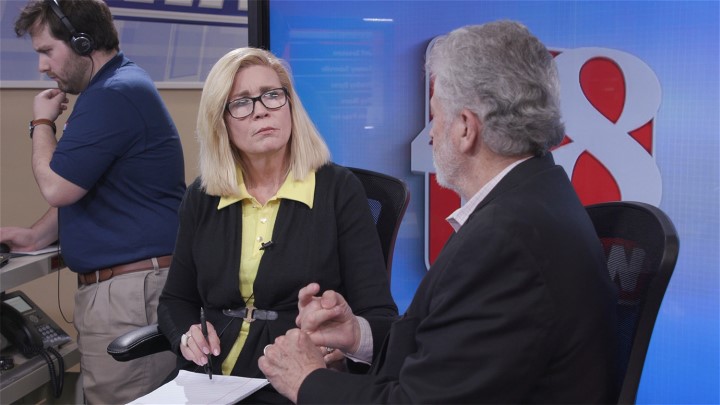 KY-PZ100 PTZ cameras also include JVC’s IP communications engine for network connectivity via Wi-Fi, 4G-LTE or cabled LAN, as well as an accurate direct drive mechanism for smooth, quiet and precise positioning. The cameras use a newly developed 1/2.8-inch, 2.13M pixel CMOS imager and deliver up to 30x optical zoom. 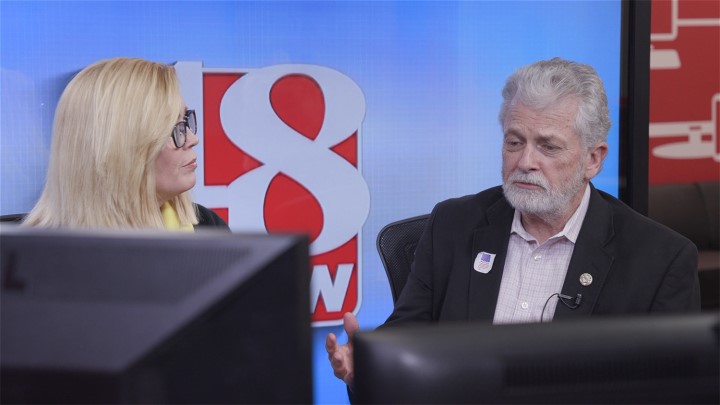