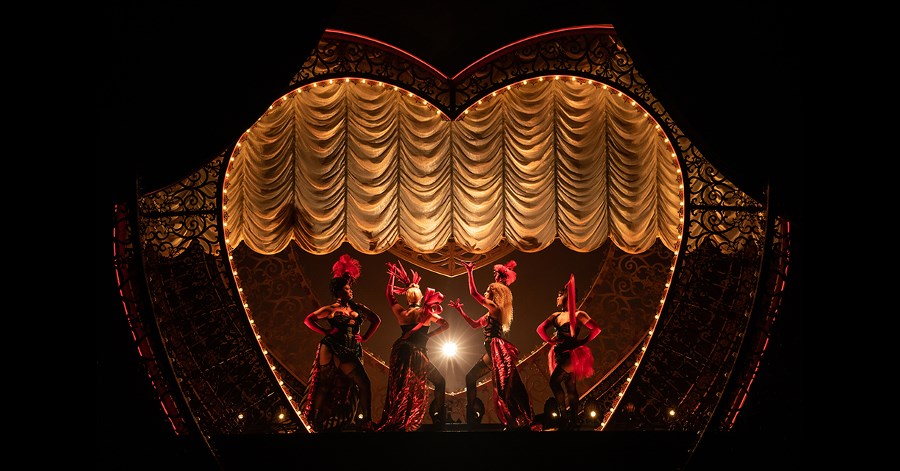 As one of this year’s most anticipated Broadway musicals, Moulin Rouge! The Musical has captured the hearts of critics and audiences alike. Its remarkable performances and production design combine to create a truly extravagant experience thanks to the talent on and off the stage—and, in part, to the power of Eos.

“ETC’s products are why we can make this show happen,” explains Lighting Designer Justin Townsend, “There is just so much data—nothing else could have driven the show.” Most people are familiar with the 2001 motion picture, a stylistic spectacle from the mind of Baz Luhrmann, so it was important to the musical’s creative team to make something that both honored the film and stood out for itself.
“We didn’t want to just recreate the movie,” Townsend said, “but try to create a live Moulin Rouge experience.” The over-the-top scenery by set designer Derek McLane was matched by Townsend’s equally dazzling lighting design. “It needed to be bold, nimble, striking, rococo,” he explained, “And I’m tickled we were able to have such huge resources put into set electrics to make it happen. All around – we put the pedal down on all fronts in order to create something that could really sparkle and be unique.” With nearly 200 moving lights in the rig, LEDs, LED neon, actual neon, thousands of lightbulbs, and a huge amount of power in the footlights, the show required a control system that was up to the task. The answer was Eos. 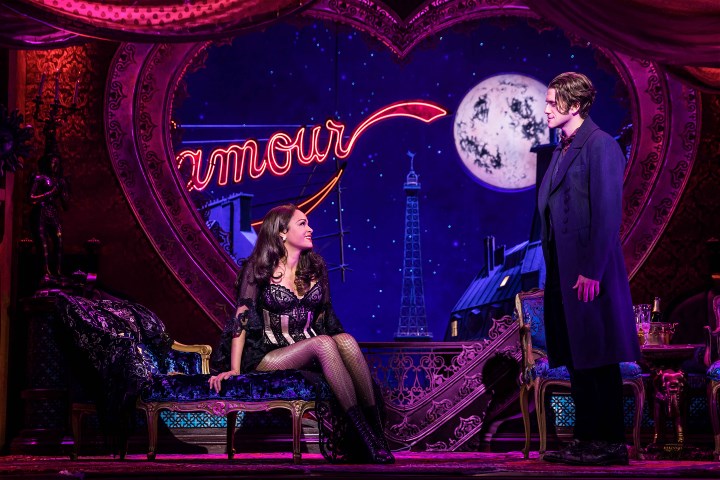 “Any given show might have one really tricky element,” explains Lighting Programmer Brad Gray, “whether it’s pixel mapping, heavy on effects, or lots of discrete timing … this show was a combination of all the hard parts of every show I’ve done before.” As the flagship Eos family console from ETC, the Eos Ti provided enough versatility to program the complicated effects as well as the capacity to reliably control thousands and thousands of parameters in the rig. 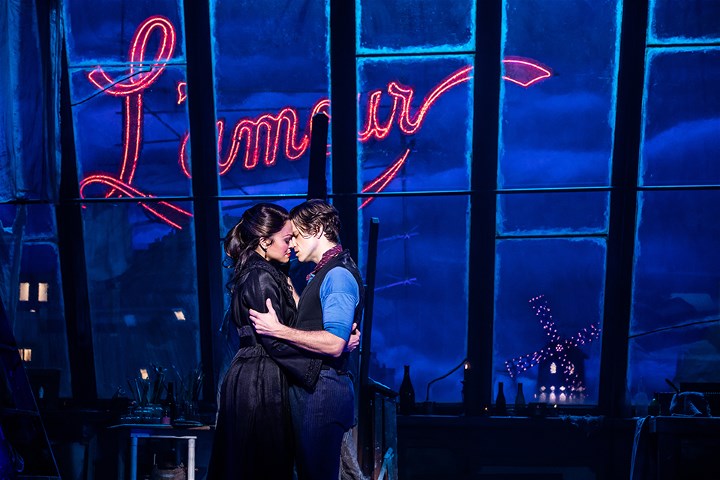 One of the major advantages of the Eos software for Townsend and Gray was the ability to create a variety of Magic Sheets. Gray created 10 magic sheets that all interacted with each other—an enormous undertaking that included 6,000 channels. But once built, Townsend could then easily interact with the plots. “This was very exciting work we did. With the magic sheets and touchscreen monitors, it’s like we made our own app for the Moulin Rouge,” Townsend said. Gray adds, “One of the best parts about the Eos platform is that it’s so, so designer friendly. They can give direction and not worry about commands—it’s very conducive to how most designers work.” 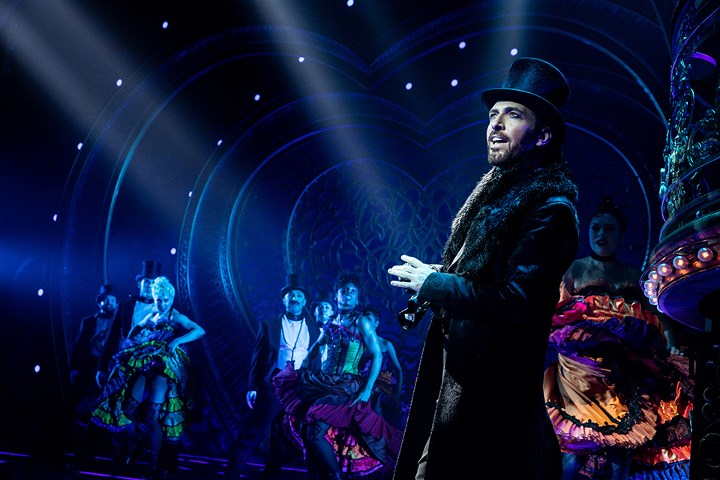 The result is in the reviews—Moulin Rouge! The Musical opened on July 25, 2019 at the Al Hirschfeld Theatre on Broadway to overwhelmingly excellent reviews. ETC is proud to know that it continues to provide creative professionals the tools they need to translate their art to the stage without compromise. “I don’t see myself moving away from the Eos anytime soon,” Brad explained. Brad isn’t alone – Eos is currently the preferred platform for 27 Broadway productions.

fos/4 adds emotion to Hong Kong productions.
back to top