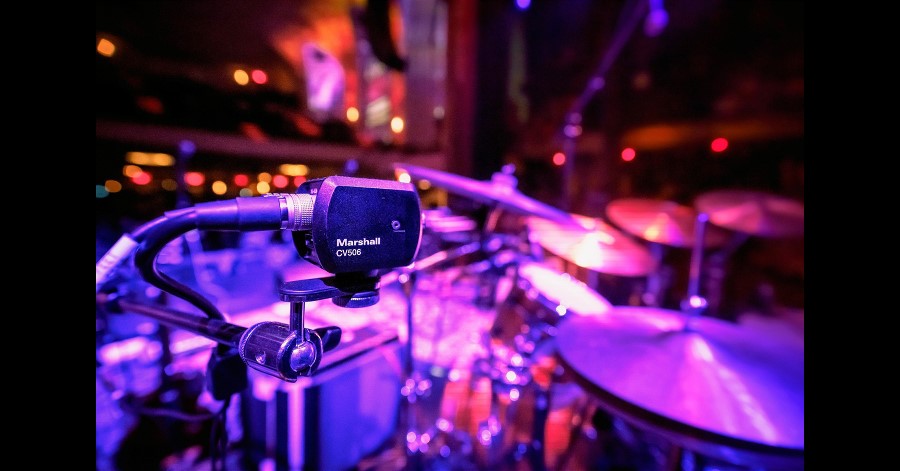 New York, December 15, 2022 - As a live music and media company, Dayglo Presents has built a reputation for creating unique and meaningful experiences. Dayglo Presents’ FANS.live has streamed thousands of concerts from the venues it operates, including Brooklyn Bowls in multiple cities, The Capitol Theatre and Garcia’s in Port Chester, New York, LOCKN’ Farm in Arrington, Virginia and from its Relix Studios in New York City.

As Sr. VP of Marketing and Streaming at Dayglo, Jonathan Healey also serves as the on-site engineer in charge and director for most of these live concert streaming events. Healey is a longtime collaborator with Dayglo founder, Peter Shapiro, and was instrumental in creating the hugely successful “Fare Thee Well: Celebrating 50 Years of Grateful Dead,” which set the record for the largest music pay-per-view event of all time, with more than 400,000 cable/satellite subscriptions and online streams. To deliver an intimate experience that immerses viewers in the performances, Healey relies on the miniature CV503 and CV506 POV Cameras from Marshall Electronics. 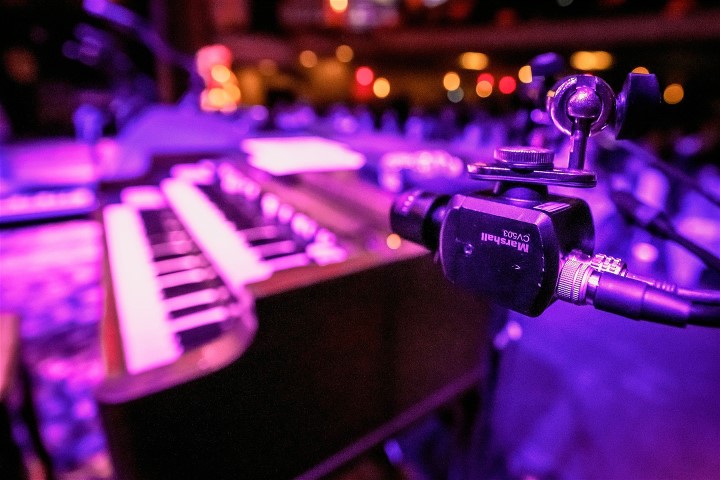 Dayglo has been using Marshall cameras for close to 10 years now. “We have been using Marshall POV cameras for so long that it has become second nature,” says Healey. “When we need to capture certain shots, we know we can rely on our Marshalls. When I am personally directing shows, they are the backbone of the video system. The Marshalls are especially useful for areas where you need to get in a really tight space. The cameras are incredibly small and so streamlined that the artists don’t even notice them, and the production teams are used to them as well. Everybody likes the miniature size and that’s exactly what they are.”

The cameras are used primarily to capture drums and percussion as well as keyboards and organs. “While every one of our venues has two or three CV506s, our traveling rig has up to seven CV503 cameras,” adds Healey. “The Marshalls are crucial for drums and keyboards. We mount them on mic stands with mic adaptors, and they stay out of everyone’s way while capturing these great musicians from unique perspectives. We also use the Marshall’s wide FOH for static live shots of the crowd as well as in the back of the room to capture crowd participation.”

Healey most recently deployed his Marshall cameras as he traveled the country for nine Phil Lesh shows at the Capitol Theatre in NY and six Bob Weir shows, three at The Warfield in San Francisco, two at Mission Ballroom in Denver and one at Westville Music Bowl in New Haven.

“The Marshall cameras are not only purpose-built, but they’re also rugged,” adds Healey. “The Marshalls travel with me wherever I go, and it’s very reassuring to know that I can throw them in a Pelican case and they are good to go. I love the CV506 and have enjoyed the long relationship we have had with our Marshall equipment and the great support team.” 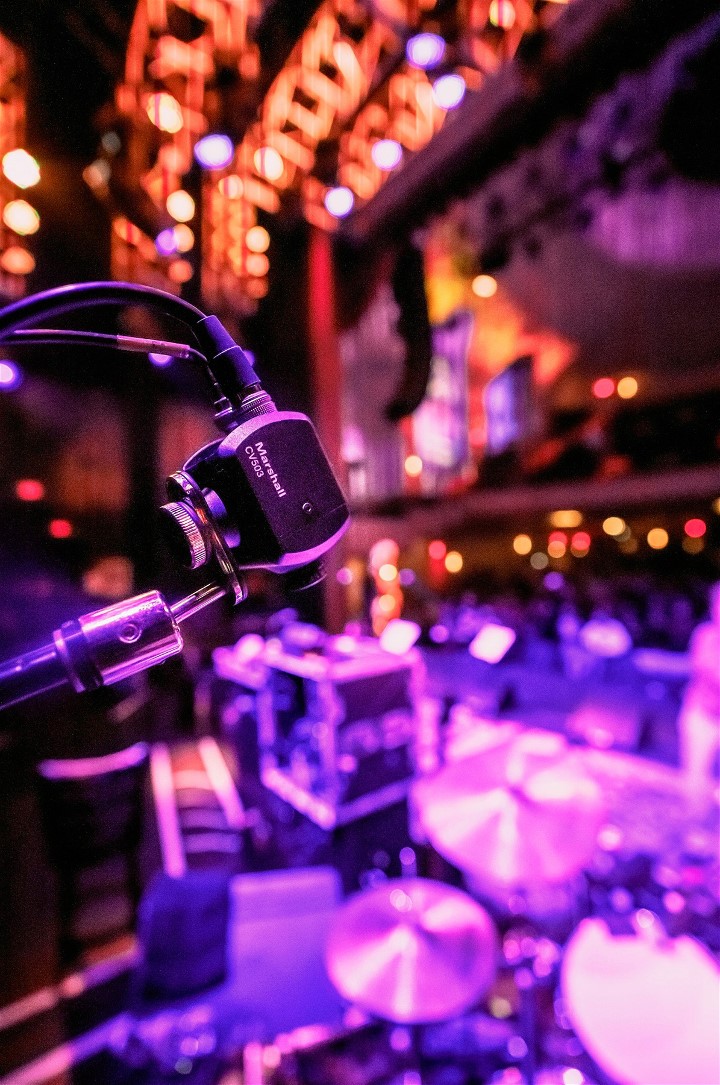 The Marshall CV503 Full-HD Miniature Camera (the CV506 also features HDMI) offers performance, flexibility and value in a tiny form factor. Built around a next-generation 2.5-Megapixel, 1/3-inch sensor, the Marshall CV503 and CV506 deliver ultra-crisp, clear progressive HD video up to 1080p/720p at 60fps as well as interlaced 1920x1080i in broadcast framerates. In addition, Healey uses a variety of lenses including M12, 2.3MM, 2.8MM and 4MM.

Marshall Takes Pan-Tilt-Zoom Camera Technology to the Next Level with Debut of its First 4K60 Digital ePTZ Camera at 2022 IBC Show.