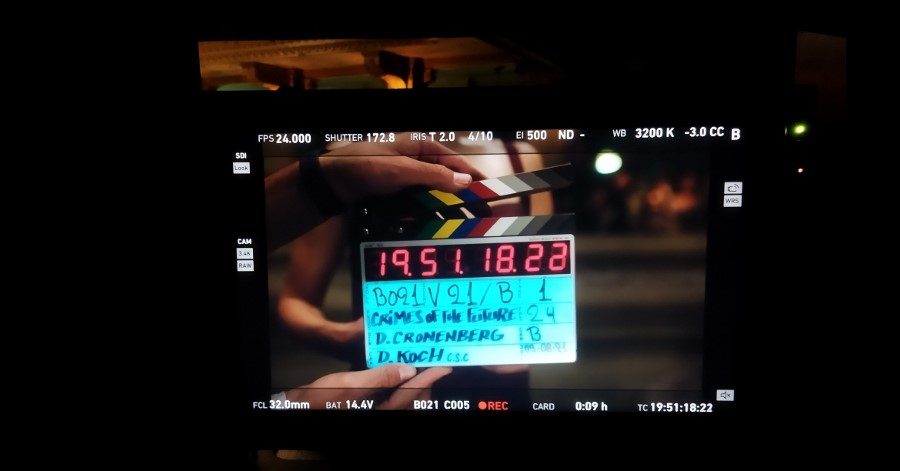 After 30 days of filming and a total of 14 weeks in Greece, David Cronenberg’s latest film Crimes of the Future successfully completed its production, which was entirely filmed in Athens, Greece.

Crimes of the Future is David Cronenberg’s first film in Greece and it is based on his original screenplay written in the 90’s. The iconic director chose Athens as the city that would entirely host his vision and along with his most important collaborators, including the legendary production designer Carol Spier and the acclaimed director of photography Douglas Koch, he travelled to Greece the summer of 2021.

After an 8-week preparation period, production began on 3rd of August, and it was completed after 6 weeks, on 10th of September. The filming locations were all around the city of Athens as well as in areas on the outskirts of Athens – with numerous streets and some of the most historical buildings of the city hosting Cronenbergs’ unique storytelling. More than 250 Greek technicians worked for the production, covering 95% of the film’s needs in human resources.

Crimes of the Future is a co-production of Canada and Hellenic Republic between Robert Lantos with Serendipity Point Films and Panos Papahadzis with Argonauts Productions. This is the second collaboration between Robert Lantos and Panos Papahadzis, after their first film, Fugitive Pieces. Argonauts Productions also undertook the production services. 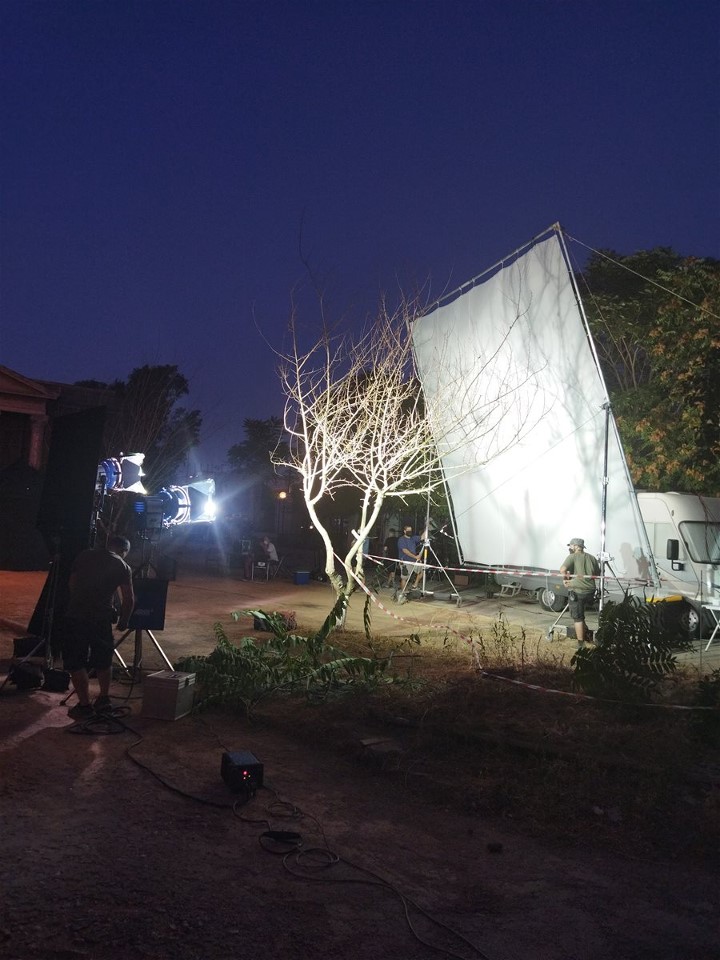