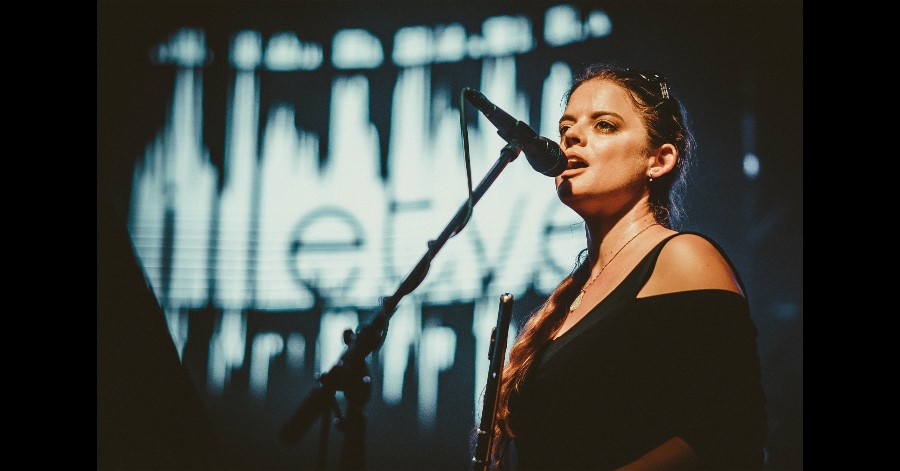 During his more than 25 years working live events as a sound technician/engineer, Taki has supported many large Hungarian productions. He began using DPA mics in 2015 for a variety of rock, pop, folk and live concert events.

Turnébusz came about during the pandemic to satisfy a need to record concerts for Hungarian bands that did not have many media appearance or performance opportunities. Similar to other well-known music documentary-style shows, each episode of Turnébusz consisted of a 45-minute performance, followed by a 15-minute get-to-know segment that focuses on emerging artists, songwriters and lyricists.

“With 26 bands in the show, the varying styles of the performers required us to use the most versatile microphones with the best sound qualities,” says Taki. “Since I have a lot of experience with DPA, I knew these microphones are of the highest sound quality. They also work great even under extreme conditions, so they were my obvious choice on this project. For the vocalists’ microphones, we used the DPA 2028, which allowed us to minimize any unpleasant, infiltrating noise. Though not the typical application, we used several 2028 mic capsules for guitar amps as well. It works perfectly even under extreme sound pressure and is one of my favorite microphones.”

During the recording of the concert series, Taki also relied heavily on DPA’s 4099 CORE Instrument Microphones. According to him, “With that many different sounds―from light pop to very hard rock―the flexibility of the 4099 CORE was critical in capturing the various levels of sound without any issues. The upgraded 4099 CORE really minimized distortion and added an increased clarity and openness. It was vital to the project’s success.”

Already recognized as a standard for instrument miking, the DPA’s 4099 CORE brings more clarity and detail to music, across the entire dynamic range. “DPA is the highest-class mic solution,” adds Taki. “The entire array of DPA microphones have amazing precision and sophisticated manufacturing quality. I would like to thank the DPA factory, the DPA Masters Club and Bluesound, DPA’s representative in Hungary, for all the help they provide. My DPA microphones sound fantastic, and I look forward to using them on as many future projects as possible.”