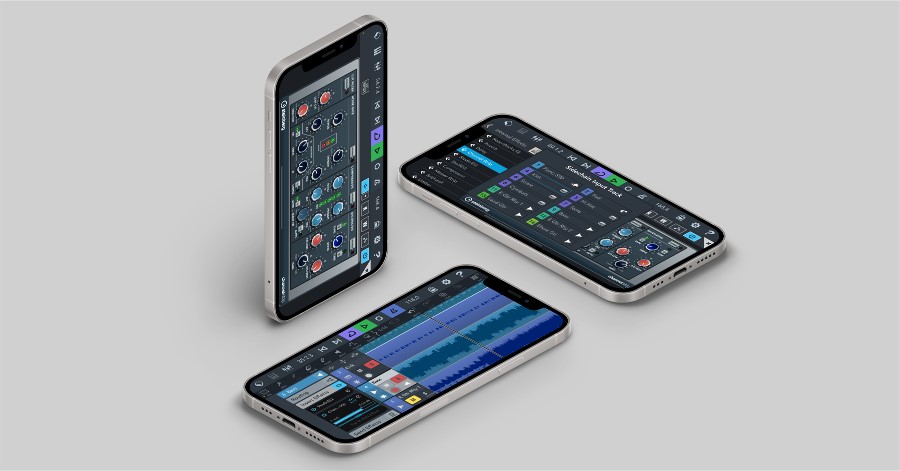 Hamburg, Germany - Steinberg today announced the immediate release of Cubasis 3.3, the latest point update of its award-winning music production app for both iOS and Android devices. 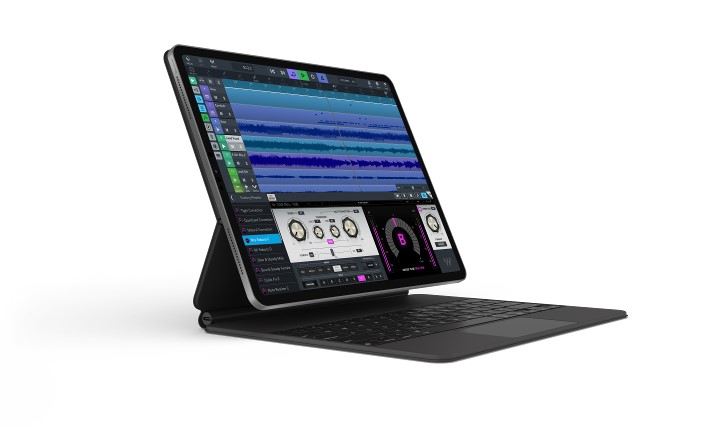 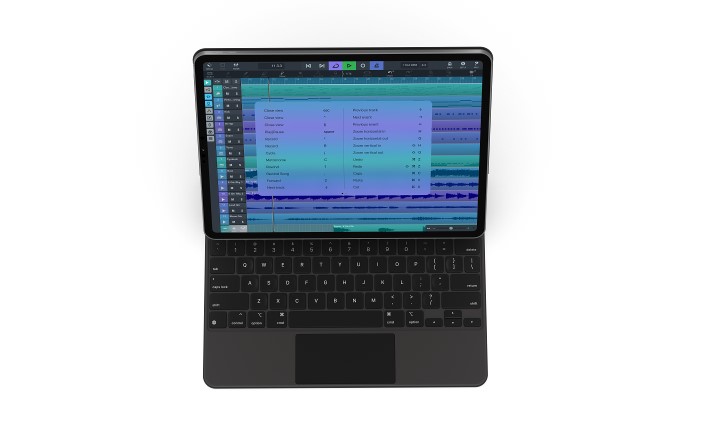 After extending usability by adding keyboard and mouse support in the previous update, Cubasis 3.3 now connects to external hardware controllers to control every aspect of Cubasis. This type of remote-control support is enabled through MIDI Learn, Mackie Control (MCU) and Human User Interface (HUI) protocols, allowing users to map external control elements like rotary knobs, keys and sliders to the control elements within Cubasis.

Audio Unit Multi Output is an additional feature exclusively available for iOS devices. By supporting multiple outputs of instruments, users can now assign instrument sounds to individual outputs and route these to separate channels within Cubasis 3.3, allowing for more flexibility when processing the sounds.

By adding sidechaining capabilities, users of Cubasis 3 can easily apply sidechain compression to achieve the popular audio ducking effect or maintain a clear mix in the lower end of their music productions. 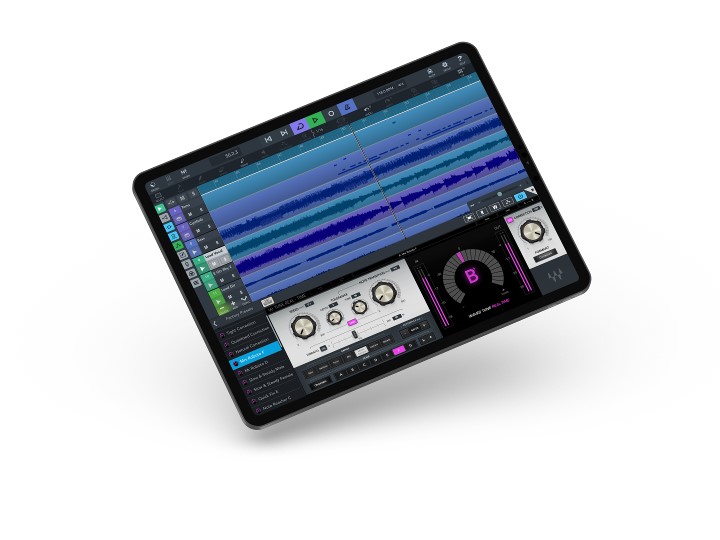 Alongside these most significant new features, Cubasis 3.3 also includes many user- requested improvements in both of its iOS and Android versions.

Marketing Manager Lars Slowak commented: “With Cubasis 3.3, we've added many highly requested pro-grade features. Here the team once again excelled in making these quickly and easily accessible so that our customers can continue to retain their focus on making music.”

Cubasis 3.3 is now available through the App Store and Google Play Store. This update is free for Cubasis 3 customers. Cubasis 3 is available for download for 54.99 euros including German VAT.

From May 4 to May 17, 2021, Cubasis 3 is included in Steinberg's Galactic Sale promotion, offering 30% off Cubasis and 50% off selected in-app purchases.

Watch the Video below: