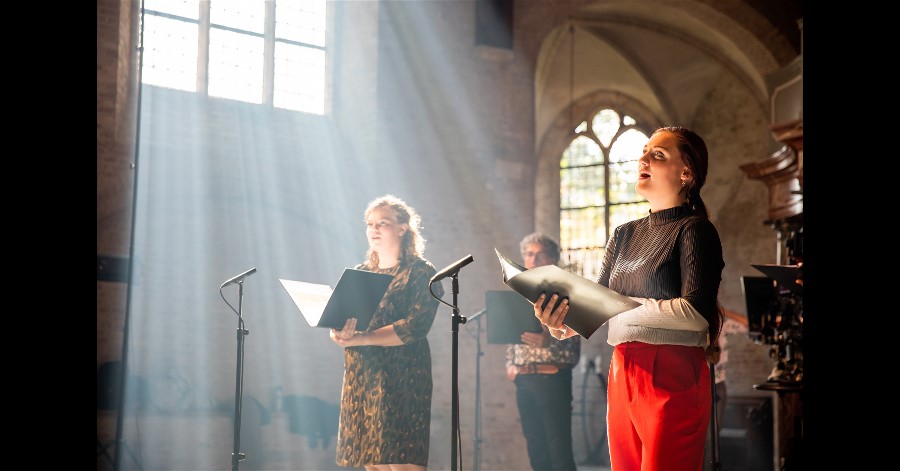 Netherlands, January 5, 2021 - Most recently, the company implemented the 2011 Cardioid for a classical music production that aired on Dutch National TV. “In previous years, we would record a choir with a stereo mic set up,” explains Euroconcerts founder, Johan van Loo. “However, due to COVID restrictions this year, we were only able to have a small number of singers on-stage. Therefore, we had to switch to a close-miking setup – and the 2011 proved to be the perfect solution. It not only has a great, natural sound, it also looks nice on camera because it is not obtrusive.” 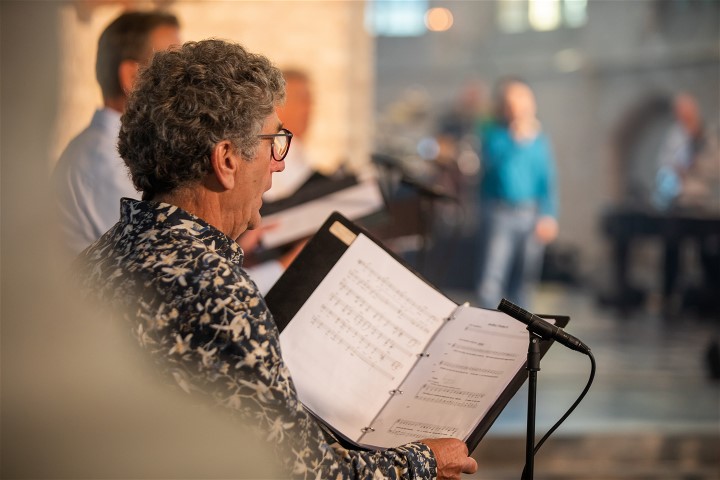 A longtime user of DPA, van Loo got his start with the brand when it was still part of the Brüel & Kjær family. “Since I first began using DPA’s small diaphragm microphones, all of the artists with whom I work have come to prefer DPA over other brands,” he says. “They especially love them for close-miking their instruments because the mics sound better and provide more gain before feedback. It’s been the same for vocals, especially since the launch of the d:facto 4018V.” When it comes to other mic features, van Loo says “DPA mics make EQ’ing a lot easier. In fact, there is often no EQ needed, except perhaps to add a personal flavor. What’s more, the mics have a superior audio quality. In live recordings, there are always many unpredictable situations and surprises, so you need to be able to rely on your gear to get you through. DPA has proven to be a reliable solution in any given situation, and with great results.”